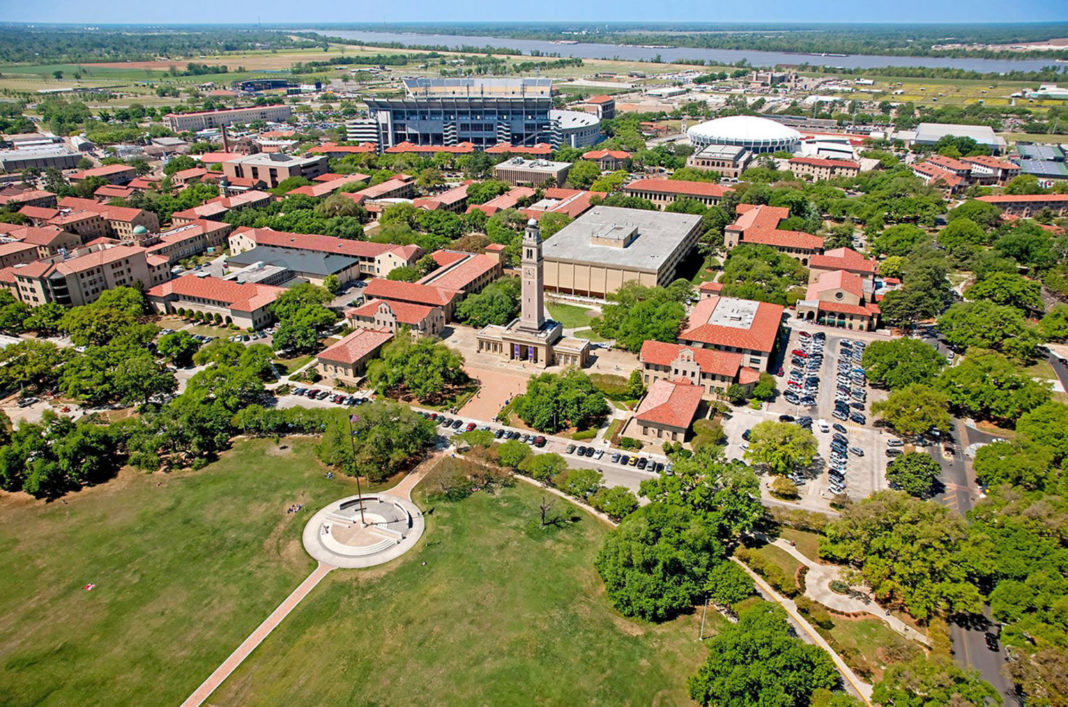 The LSU Board of Supervisors has approved a broad agreement that calls for splitting a lucrative energy services contract for the Baton Rouge campus between the two entities that, for months, have been vying for the deal: Louisiana Energy Partners, a joint venture with ties to businessman Jim Bernhard, and Enwave Energy, a Toronto company that provides energy services to the LSU Health Sciences Center in New Orleans.

The move came late this afternoon at a special virtual meeting of the board and followed a brief presentation by LSU administrators, who laid out the broad parameters of the deal.

According to those parameters, Enwave will be responsible for the university’s central utilities plant and distribution system, and will be in charge of designing the system’s modernization solutions.

LEP will be responsible for the technical design and construction of the new energy efficient equipment, which is needed to update the outmoded system and address a backlog of deferred maintenance that tops $22 million a year.

The measure approved by the board was a resolution that will enter the university into a cooperative endeavor agreement with Enwave, LEP and the LSU Real Estate and Facilities Foundation, the latter of which has the difficult job of hammering out the details of the agreement.

The deal was trumpeted as a win-win, and certainly ends headaches for board members, who were under pressure to bypass a public procurement process and instead negotiate with companies that already have existing relationships with the university.

Board member James Williams called the agreement, “the best possible deal for LSU.” Board member Mary Werner said, “it is all for the students.”

The LSU REFF will now spearhead detailed negotiations between the two teams. There was no word on when they hope to finalize the deal. 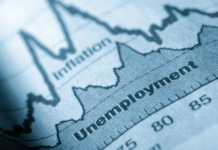 From walk-on to superstar: Get to know Brandon Landry

Waitr looking to deliver cannabis products where they are legal 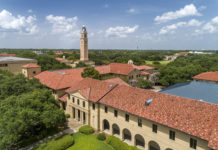 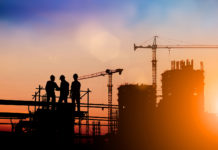