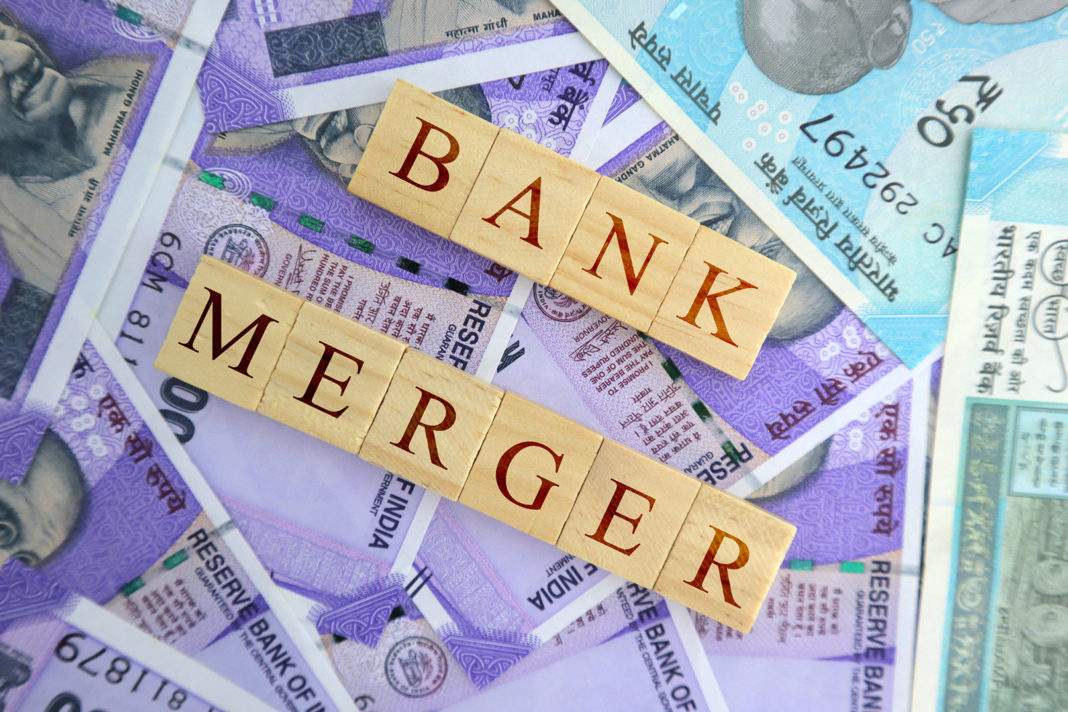 Banks this year are completing acquisitions and mergers at a pace not seen since the 2008 financial crisis, The Wall Street Journal reports.

It’s a turnaround from last year, when the national economy spiraled and many regional and community banks put merger plans on the shelf. Now, bank executives are feeling more certain about what the future holds, but some are finding it hard to make it on their own. Though the economy has in many ways recovered from 2020, loan demand is still low and profits from lending are slim.

Banks have announced more than $54 billion in deals through late September, according to Dealogic. At this time last year, banks had announced just $17 billion in mergers.

The year 2019 was also a big year for bank mergers, especially in Baton Rouge, with Investar, Hancock Whitney and b1BANK all making deals. The difference now, and the reason Louisiana banks don’t fit exactly into the national trend is that major regionals are in play this year. So while there are fewer deals this year than at this point in 2019, the overall value is higher than it was two years ago. Read the full story. 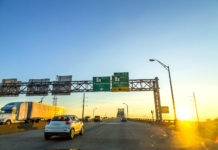 I-10 lights coming back on, but many still broken 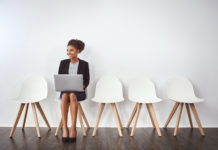 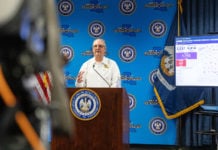 Edwards ends mask mandate except for some schools 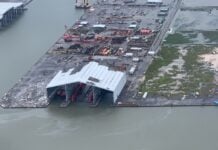 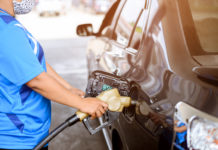 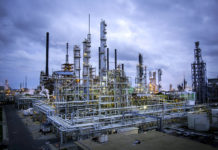