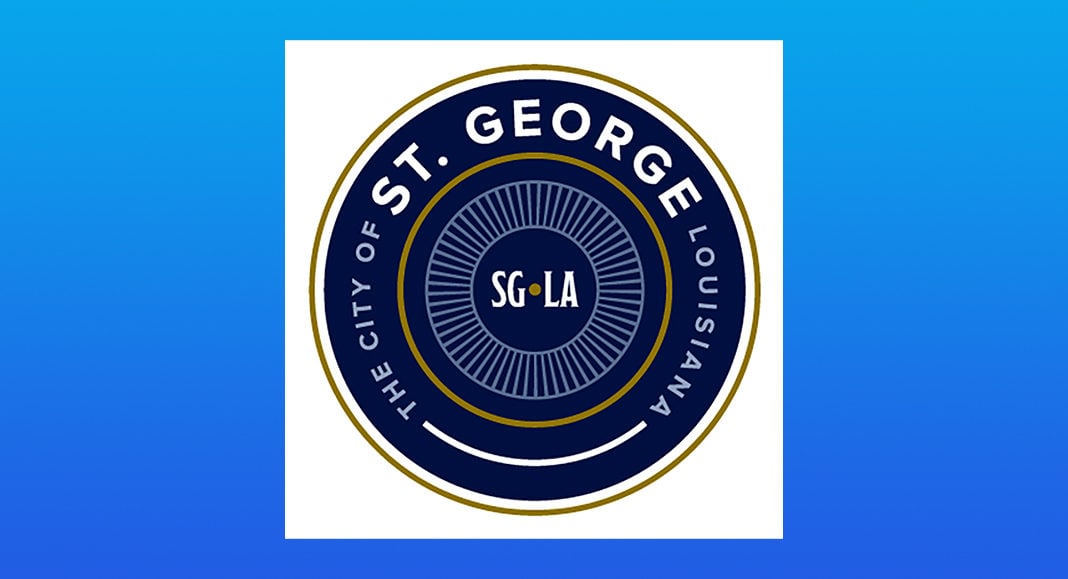 In a decision that almost certainly won’t make St. George supporters happy, the office of Gov. John Bel Edwards this afternoon said the election for incorporation won’t appear on the May 4 ballot.

“When our office determines that the statutory requirements have been met, the (g)overnor will call the election for October,” Deputy Chief of Staff for Communications Christina Stephens said in an email.

Edwards said Friday his office had received only a one-page certification from the East Baton Rouge Parish Registrar of Voters validating the St. George incorporation petition signatures but had yet to see the actual petition and must do so before legally calling the election. That statement was disputed by state Attorney General Jeff Landry, declaring the law does not require the petition to be submitted to the governor.

The administration’s statement went on to suggest it could be a while before the governor receives the actual petition, as the registrar’s office has informed him it needs to redact information from the document first.

For the election to have been held in May, as St. George supporters were hoping, Edwards would have to call for it by today. St. George organizers have complained politics, and not the law, were driving the decision as it became increasingly clear late last week that the incorporation vote was headed toward a fall date.

Last week, Mayor Sharon Weston Broome requested Edwards not call the election in May, preferring a later date, saying voters need adequate time to attend community meetings and learn about what St. George incorporation would mean to the parish.