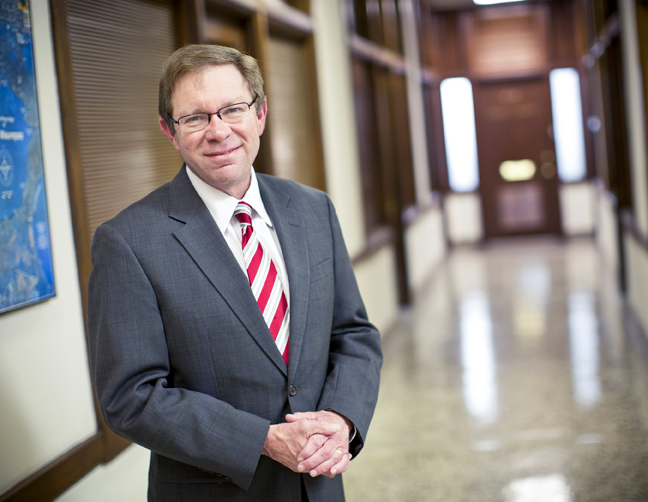 You have 1 more FREE article this month. Sign up for ALL-ACCESS
We're glad you are enjoying Business Report. To continue reading, sign up for ALL-ACCESS
Subscribe
Legislation to reform one of Louisiana’s major retirement plans is being shelved by the state retirement system that proposed it because of opposition from the governor. What it means is…

We are glad you enjoy reading Business Report.

Legislation to reform one of Louisiana’s major retirement plans is being shelved by the state retirement system that proposed it because of opposition from the governor. What it means is that unless something changes, this significant reform legislation, which has already passed favorably out of two committees, will die without even a minute of debate on the Senate floor.

That’s unfortunate for citizens as well as thousands of future state employees.

The problems with Louisiana’s retirement debt are well known. Because of poor decisions in the past, the state’s retirement systems have built up an unfunded accrued liability approaching $20 billion. In today’s world that’s placed growing stress on our current budgets as the state struggles to make the necessary payments to reduce that debt.

The reform proposal in Senate Bill 14 by Sen. Barrow Peacock won’t solve that problem, but it would reduce the risk for future liabilities and set the retirement plan for workers in the Louisiana State Employees Retirement System, or LASERS, on a more sustainable path going forward.

The state’s current plan is basically a traditional pension, where employees retire with a defined benefit for the rest of their lives. The new plan is a hybrid. A portion of it retains a guaranteed benefit, but the remainder more closely resembles private-sector plans such as a 401 (k) defined contribution plan. It would only effect employees hired beginning in 2020 and would have no impact on current state employees.

The irony is that the new plan would benefit both employees and the state. In today’s more mobile workforce, the state’s current plan penalizes workers who basically choose not to make state government a lifelong career. Data show that today the vast majority of new state hires eventually move on to private-sector careers accruing little or no retirement benefit from the state.

As for the state, while its initial contribution to the plan would be slightly higher than it is now, the actuarial estimate shows it would reduce unfunded liabilities by $100 million over the next 10-12 years.

That’s a significant savings to the state, it reduces future risk, and it makes the retirement system more sustainable over the long term.

While LASERS has said it will not push the new plan this session, we hope members of the Legislature will. The cry for state retirement reform has been heard from every corner of the state. Lawmakers themselves have been making strong arguments in recent years for structural changes in state government.

This proposal represents a structural change in retirement that protects current workers, makes things better for future workers, and reduces liabilities for the state. CABL wishes the governor had not stepped forward to scuttle the proposal, but we hope the Legislature acting on its own will choose to move it forward through the legislative process.

This plan represents a significant reform on a major state issue and deserves a vigorous and substantive debate—not an automatic derail.

If we ever wonder why the state can’t get out of some of the fiscal messes it gets into, this could be a prime example. In this case, though, it doesn’t have to be and CABL hopes the Legislature will give this proposal the consideration it deserves, and citizens expect.

(Editor’s note: Barry Erwin is president and CEO of Council for a Better Louisiana. He can be reached at erwin@cabl.org.) 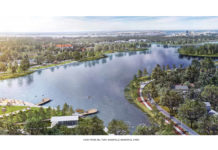 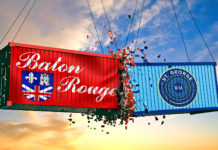 The St. George saga will continue 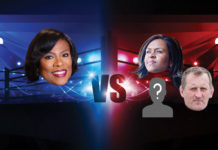 Mayor’s race will be main election event, but it may not be a fight 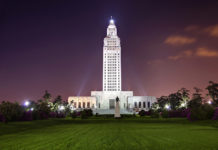 5 things state legislators will be talking about 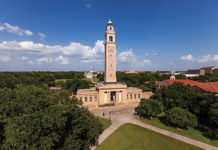 Searching for a new leader at LSU