The check-writing arms of Capitol lobbyists and donors are growing tired as legislative fundraisers persist. The volume doesn’t necessarily surprise anyone, since a special session is underway and politicos are in town, but it still seems like a lot. During October alone there have been 26 events scheduled for 56 different elected officials and candidates, overwhelmingly legislators. Next week, for example, there are six Capitol-related fundraisers slated for 11 lawmakers and one judicial candidate. This month has already hosted a “drive-by” fundraiser for Sen. Regina Barrow, D-Baton Rouge, and a clay shoot for Sen. Sharon Hewitt, R-Slidell, and there’s an upcoming golf tournament for Sen. Gary Smith, D-Norco. Plus there’s more to come, with the special session required to adjourn by Oct. 27. If one trend has held from the past couple of years it’s the joint fundraiser. More lawmakers than ever are being paired with their counterparts to lessen the number of events. The practice has intensified with the coronavirus, but insiders expect the trend to hold. One of the most aggressive fundraisers this cycle has been Senate President Page Cortez, R-Lafayette, whose regular campaign finance account has already reached its limit for donations from political action committees. Luckily for Cortez, his Acadiana Strong PAC still has an open door.

The end is in sight: The special session has finally veered into the conference committee process, which means the end must be near. The conference committee process is cloaked in a bit of mystery because the lawmakers appointed to craft compromises on bills that have gained approval in both chambers are under no obligation to do so in a public setting. On a few occasions during previous terms conference committees met in legislative committee rooms, with the doors unlocked and agendas posted. But that trend didn’t last long. Today, conference committees instead meet in private, in hallways, by phone and sometimes not at all to produce compromise reports that representatives and senators are expected to digest and then vote on during the final days of a session. On the House side, representatives are going to have to slow it down a bit due to a new House rule authored by Rep. Buddy Mincey, R-Denham Springs. Passed during the last special session, the rule addresses how conference committee reports can be taken up on the floor on the final day of a session, and even in the final hours. As of this morning, the House and Senate leaderships have appointed members to two conference committees, but that number should grow a bit next week. There’s a committee appointed for SB29 by Cortez, which seeks to create a legislative review process for emergency orders issued by governors. HB24 by Appropriations Chair Zee Zeringue, R-Houma, is also in the final negotiation stage. The legislation prioritizes spending for construction projects statewide.

They said it: “You keep adding water to your coffee, it takes away a little of the flavor.”—State Rep. Beau Beaullieu, R-New Iberia, opposing an amendment to one of his bills this week. 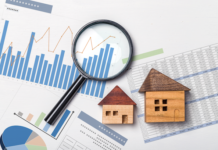 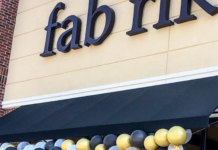 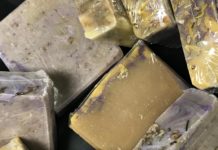 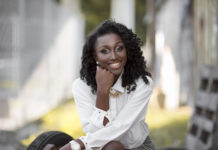 How I Get It Done: Stephanie Benedetti 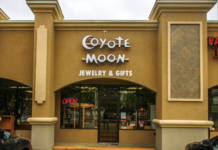