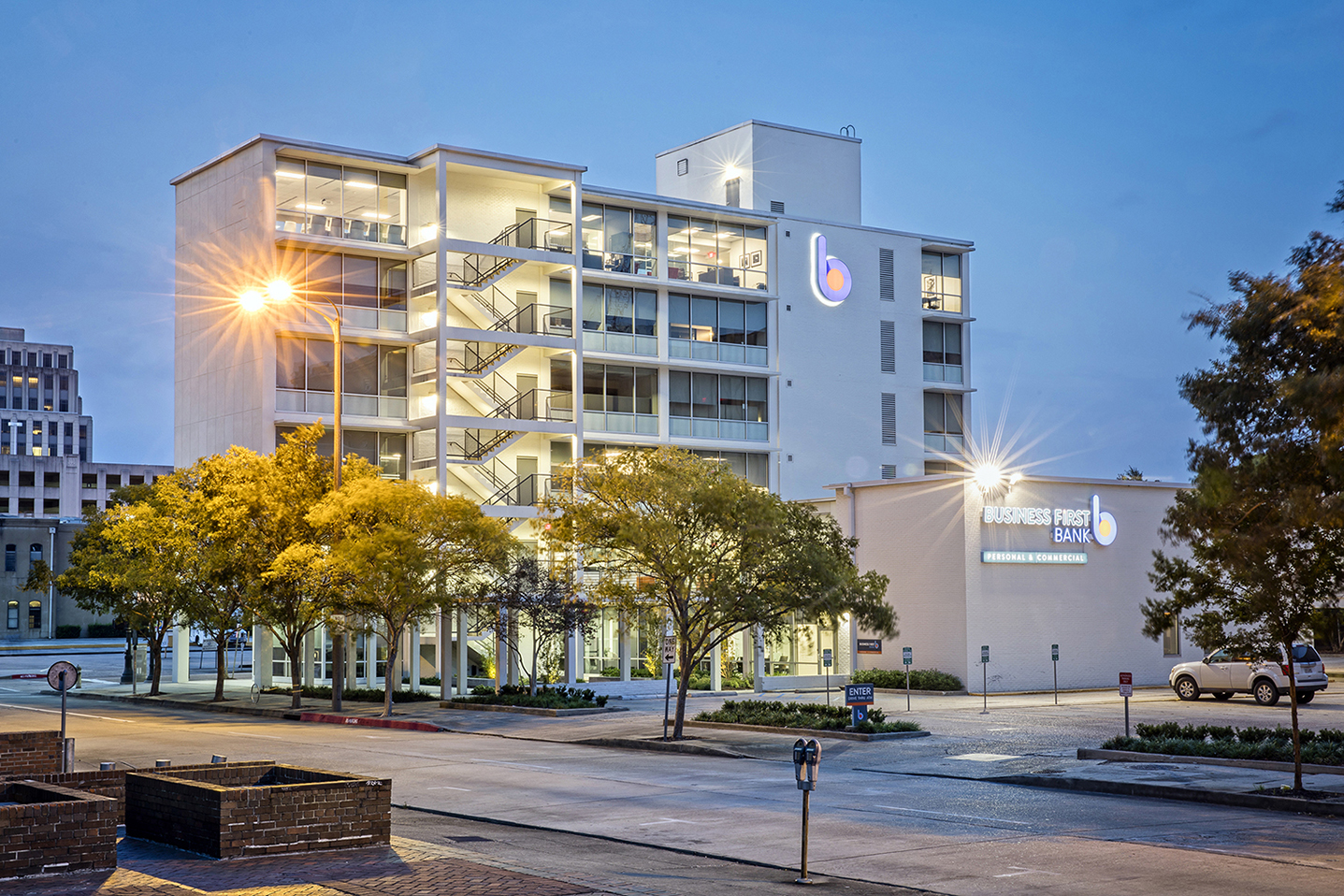 On a pro forma basis as of December 31, 2019, the combined institutions had total assets of approximately $3.5 billion, the banks say.

“This is a transformative, franchise-building opportunity for our company,” says Business First President and CEO Jude Melville, in a prepared statement. “Pedestal Bank has for many years been a well-managed, high performing competitor of ours, and teaming up with them grows our market share, broadens our shareholder base, and strengthens our already deep talent pool.”

Business First Bank recently rebranded itself as b1BANK to reflect the bank’s diversified growth, and has undergone significant expansion in recent years. In 2018, the company went public, listing its common stock on Nasdaq.

Melville told Business Report in 2019 that the bank’s target growth areas include those along Interstates 10, 12 and 20. Over the past four years, it has acquired three banks, in Baton Rouge, Minden and the greater Monroe area, while also opening branches in New Orleans and Dallas.

Pedestal Bank, which was founded in 1999, is headquartered in Houma and operates 22 branches across southern Louisiana. For fiscal year 2019, Pedestal Bank reported pre-tax earnings of approximately $20.5 million.

Following completion of the transaction, Business First will set the size of its board of directors at 14 members, comprising 10 current Business First directors and four current Pedestal directors. In addition, Pedestal Bank’s president and CEO, Mark Folse, will relocate to Baton Rouge to join b1BANK’s executive team.

Under terms of the merger, which was unanimously approved by the board of each company, Pedestal’s shareholders will receive cash consideration of approximately $21.8 million and approximately 7.6 million shares of Business First’s common stock.

The merger is subject to customary closing conditions, including approval by Pedestal’s and Business First’s respective shareholders and the receipt of customary regulatory approvals. The transaction is expected to close as early as the second quarter of 2020.

Tips to improve the workday, productivity

Study: Mixed passions can be a detriment to entrepreneurial teams

With 1.6% employment drop in latest BLS report, EBR ranks near bottom among US large counties