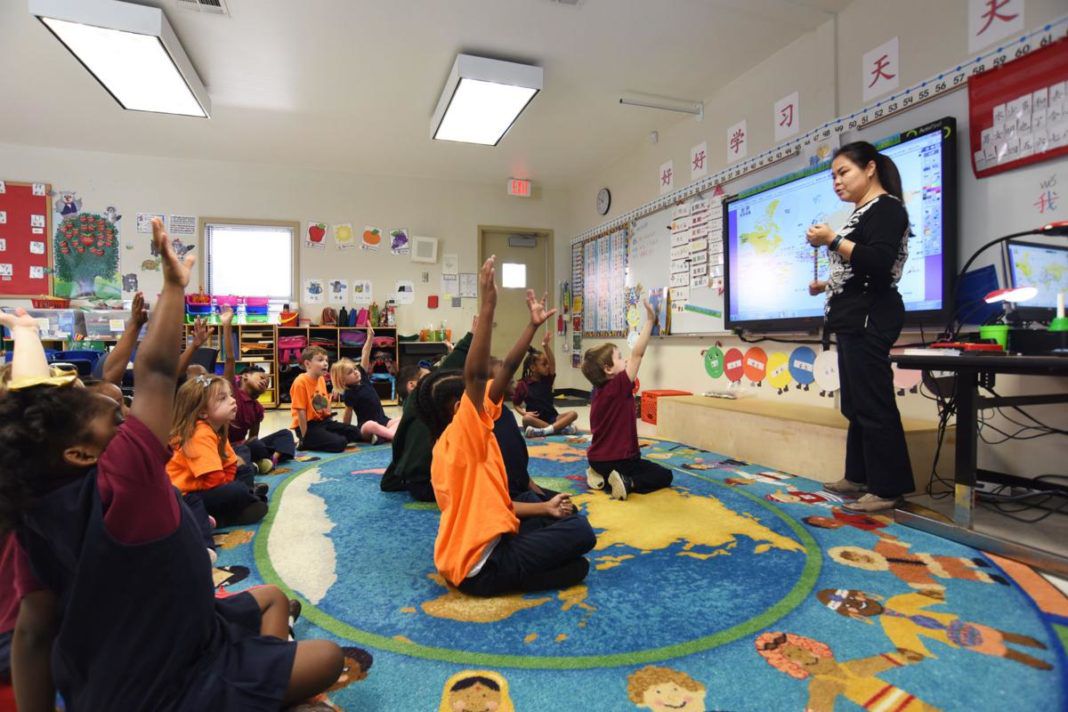 Our world is evolving. Increased globalization will inevitably lead to an increased demand for cross-cultural communication. Businesses need employees who not only speak a foreign language, but who are also knowledgeable in how that country’s culture could impact its need for products or services. In the medical field for instance, it is imperative that workers can communicate with patients who speak different languages, as well as a researcher’s ability to collaborate globally with their counterparts from other nations.

Since employers are increasingly seeking workers with knowledge of different languages and cultures, students enrolled in a foreign language immersion program tend to benefit in the workplace from higher salaries and a wider range of opportunities. 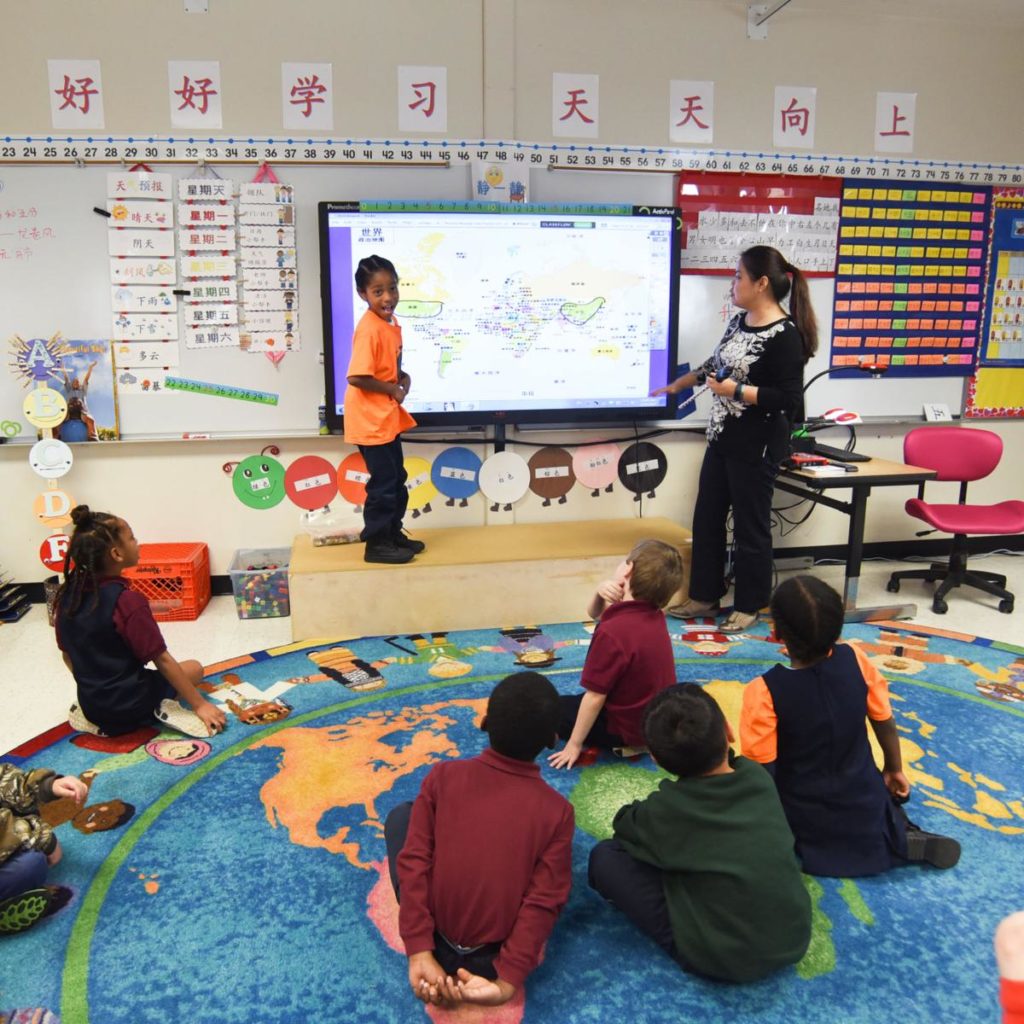 Baton Rouge’s only dedicated public immersion school is Baton Rouge Foreign Language Academic Immersion Magnet (BR FLAIM), most affectionately known as FLAIM. A tuition-free magnet program, FLAIM has won international, national, and state awards including—one of the 2020 Top 20 Magnet Schools of Excellence in the nation. FLAIM students spend 60-70% of their school day in immersion. Students are taught math, science, and social studies in their target language by native speaking teachers as well as daily English Language Arts instruction by a native English-speaking teacher. Through rigorous instruction, students are challenged to perform at their highest level. The curriculum is accelerated to meet the needs of all students. 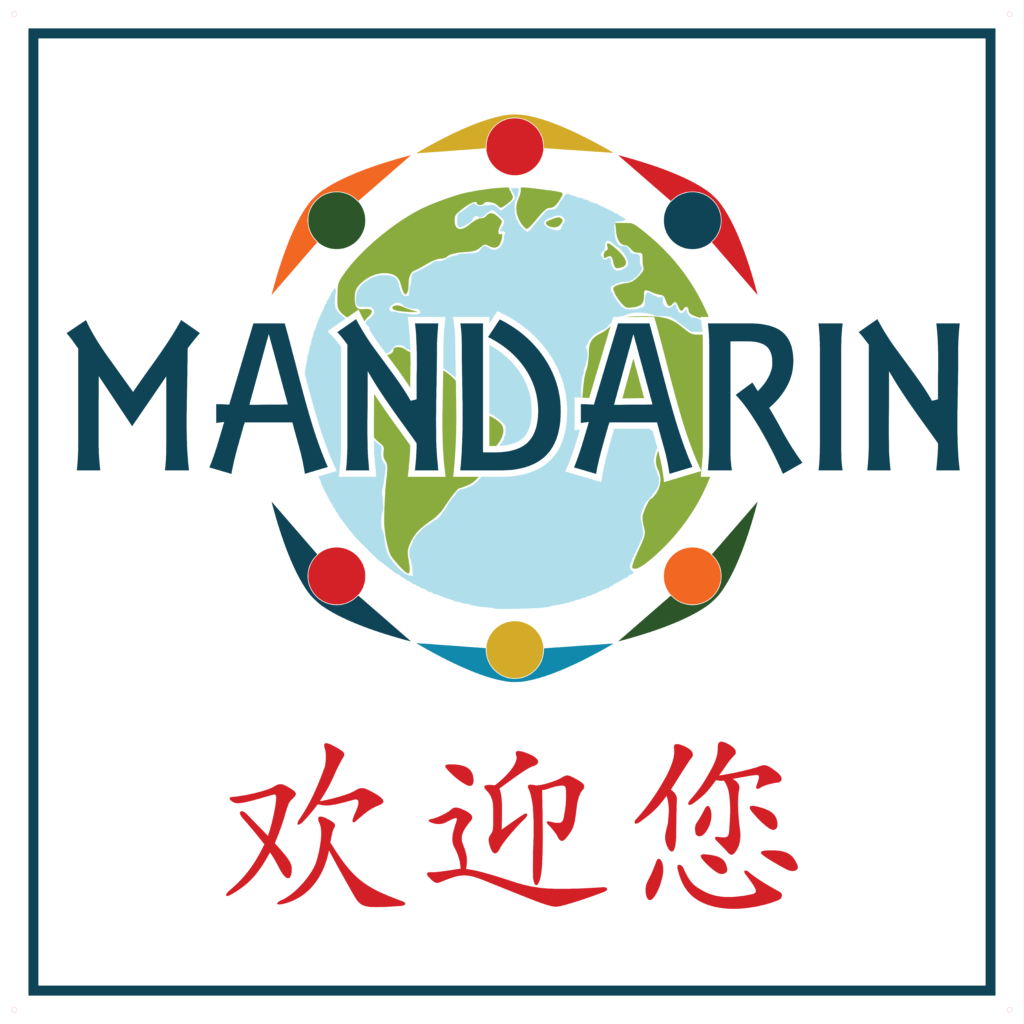 In 2014, FLAIM was excited to add Chinese Mandarin as a target immersion language offered in addition to French and Spanish. Known as the most widely spoken native language in the world, the Chinese language is one of six official languages of the United Nations. In 2020, the original class of Mandarin immersion learners matriculated to FLAIM’s sister school, Westdale Middle School where students learn from an American instructor from the business world who was frequently leaned upon to translate.

FLAIM students are not only immersed in the language, but also the culture. In the Mandarin program, students celebrate the Chinese New Year Festival, the largest festival in China, with a Mandarin Culture Day. On this day, the entire school participates in Chinese cultural activities that are facilitated by the Mandarin language teachers. The day culminates in a performance; a student favorite is The Lion Dance, a traditional Chinese dance performed for good luck. FLAIM students also have a special upcoming opportunity to be physically immersed in the language and culture during a scheduled visit to Beijing, China in 2022.

Parents need not worry about speaking the language to help their child with homework, teachers go over the assignments with the students in class and parents can simply check the skills/problems assigned for completion. Homework is given every day to practices the skills, and reading in the immersion language. Students in the extended day program complete their homework first and then get to play.

GIVE YOUR CHILD THE ADVANTAGE

To schedule a tour, contact FLAIM’s Magnet Site Coordinator, Ms. Louque, at 225.343.6630 or jlouque1@ebrschools.org. More information is also available at brflaim.org or on the FLAIM Facebook Page.