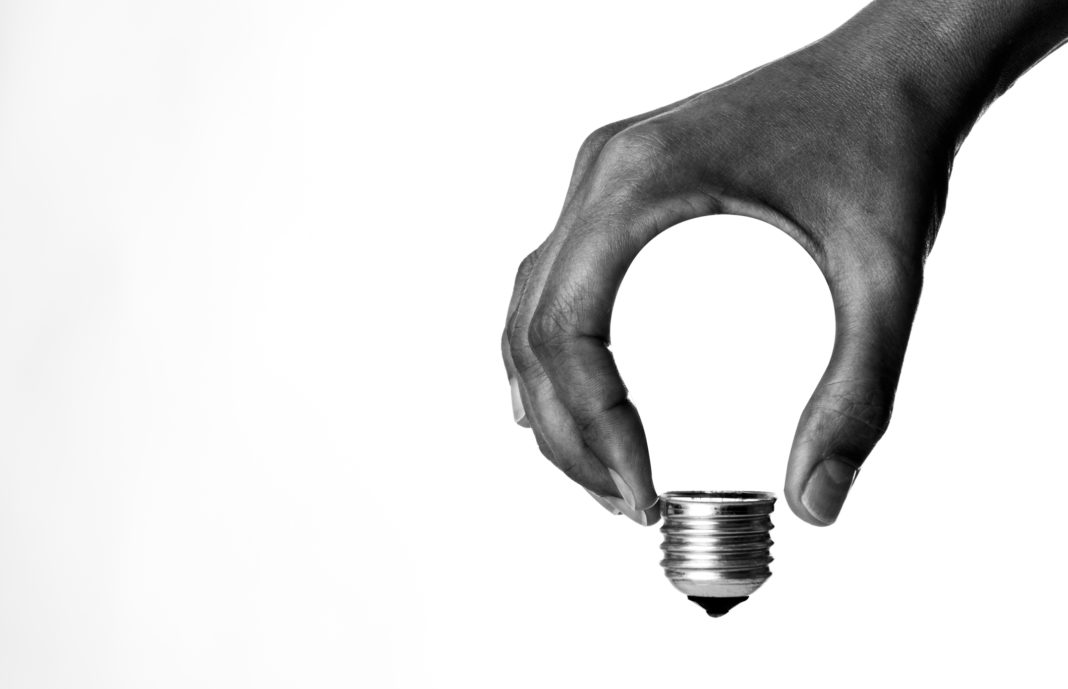 Tyquincia James was all set to be a teacher. She earned a bachelor’s degree in education, graduating from LSU with a 3.8 grade point average. Passionate though she was about teaching and youth counseling, she saw very little growth opportunity and not much chance of preparing for her future investments. Always interested in how things worked, Tyquincia decided to explore her options for a more hands-on career. Her brother is an electrical technician and through him, she discovered a program that prepared her for a successful career change to a field she loves.

The North Baton Rouge Industrial Training Initiative (NBRITI) is a collaborative effort between ExxonMobil and Baton Rouge Community College. Just completing its fifth cohort, the initiative began in 2012 and offered its first class in 2014. More than 300 graduates from the program are finding success in the workforce. NBRITI boasts 20 contractor partners—mostly in the industry, but expanding to include small business, city government, and more. Graduates earn credentials in electrical, pipefitting and welding as well as the newly added millwright program—ExxonMobil will be directly hiring millwright graduates. 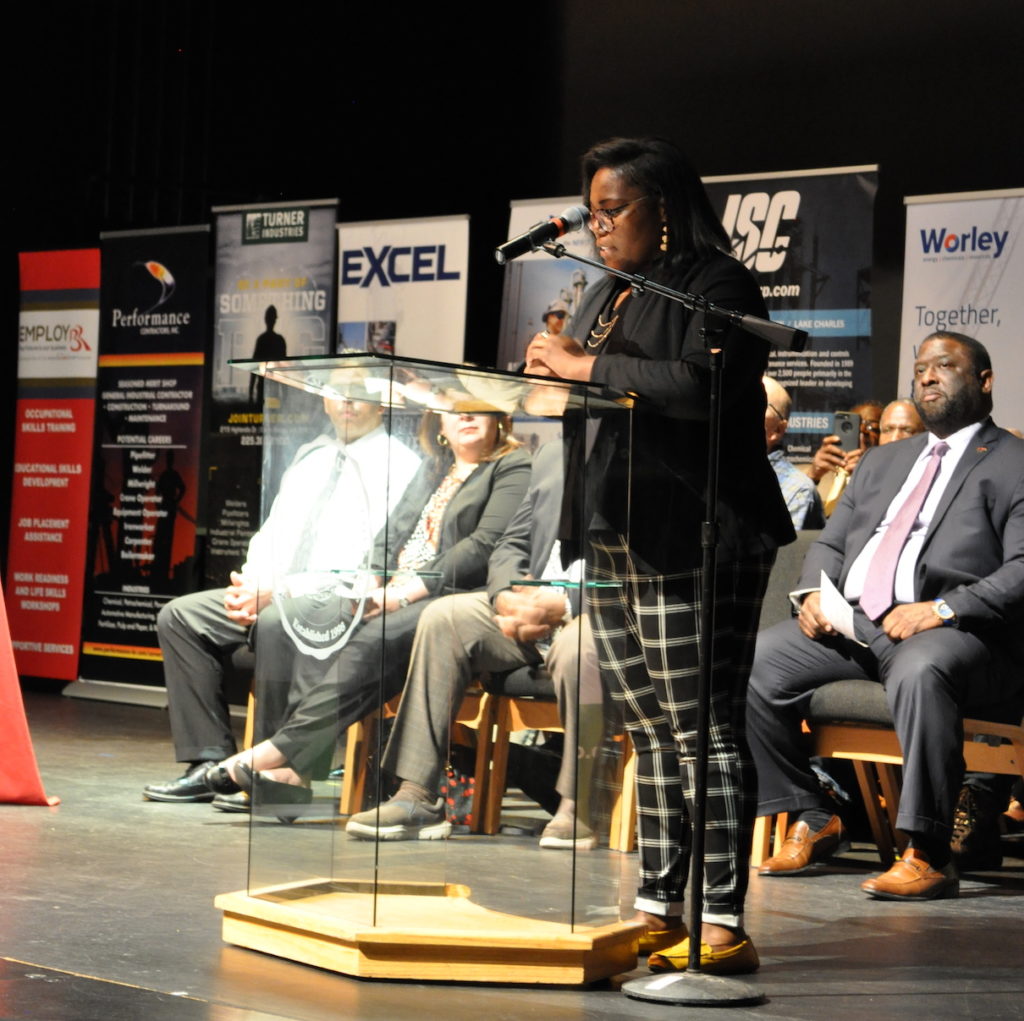 “Society has a way of making us view things one way—well things aren’t so traditional anymore.”

Tyquincia joined the NBRITI team and began her journey as an electrician. She thrived in NBRITI’s 52-week electrical program, training two nights a week from 6 to 9 p.m. She mastered a variety of skills and duties to include electrical safety, theory, device boxes, hand bending, raceways and fittings, electrical construction drawings, electrical test equipment, electrical circuits, alternating current, motor theory, conduit bending, conductor installations, grounding and bonding, circuit breakers and fuses, and control systems and fundamental concepts. She earned her National Center for Construction Education and Research (NCCER) credentials and is now an employee of the Stupp Corporation, performing electrical maintenance and assessing and trouble-shooting issues at the plant.

Now utilizing her background in education, Tyquincia is excited to build a new training curriculum for her team. “It’s not about what you are teaching,” she says. “It’s about how you teach it.” Her advice to anyone considering a drastic career change: “Research your interests and go for it!” Of her own pivot to a new field, she says this: “Society has a way of making us view things one way—well, things aren’t so traditional anymore.”

To read more from ExxonMobil women in the field, click here.