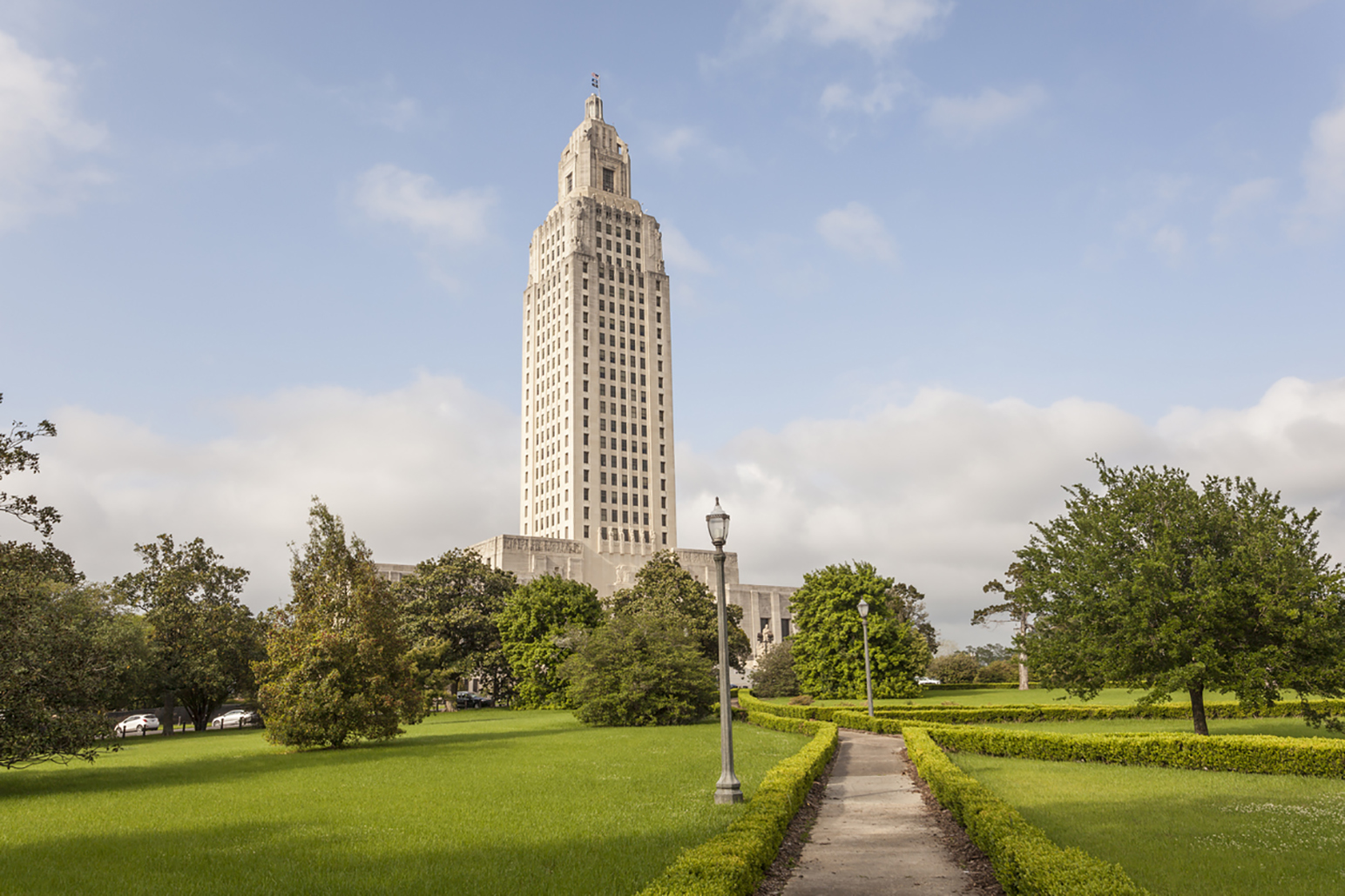 The legislative session has been effectively suspended until April 13 due to COVID-19 concerns and limits on large gatherings, but with the state’s response spending at more than $70 million and with budget decisions looming, Public Affairs Research Council President Robert Travis Scott has issued a letter to lawmakers urging them to reconvene to deal with the budget and other “essential legislation.”

The session will briefly reconvene tomorrow to read in any new bills, and then adjourn again. The Senate Bond Commission is also scheduled to meet tomorrow via a public video call, but no regular committee hearings are on the docket, according to the Associated Press.

Scott says the current expectation is for lawmakers to call a special session in June, but they could also call a session later in the summer or early fall, or adjourn in April and immediately begin a special session through the end of June.

If the session is reopened and public access is reduced due to health concerns, Scott says it must be limited to those issues “that cannot wait.” Adding to the dire tone of the situation, he says the “most difficult but perhaps most critical issue” in this year’s session will be addressing the virus and related spending—something that will likely be controversial and time consuming.

Among Scott’s key points are that the session should look at tax and regulatory relief for businesses, school closure impact, and the possibility that economic recovery will take longer than expected. Those same priorities should extend to the local level, he says.

“Depending on your viewpoint, our future may lie somewhere between the conditions of another Great Depression and an economic recovery miracle of biblical proportions,” Scott writes.

He also says there’s a need to revise the state constitution to “create better flexibility, to re-examine local governments’ sales tax dependence, to address a costly weakness in the pension systems and to prepare our laws and constitution for a declared emergency.”

While the $2 trillion federal relief package will provide some relief to the state, Scott says it’s unknown how that money will affect this year’s budget, and next year’s. Read the full letter here.