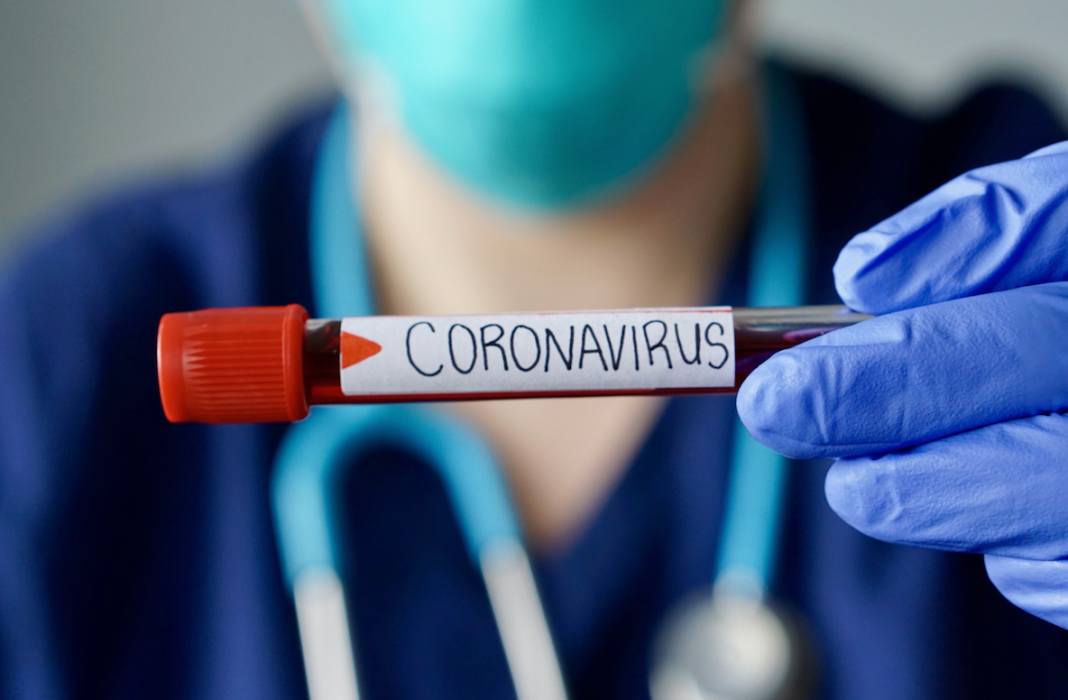 “We are primarily reaching out to business partners in chemical and other industries that use these supplies as well as medical and dental offices that may have ceased operations temporarily and might have extra supplies available,” says Steven Ceulemans, Baton Rouge Health District executive director.

The site will be open for donations from businesses only, beginning Friday from 9 to 11 a.m. A couple dozen businesses are already standing by to deliver items, Ceulemans says. Supplies are expected to begin being distributed Monday to hospital partners based on the highest need.

Broome emphasized this is not a community donation site, but donations from the public are being accepted at the Mayor’s Office of Homeland Security, 3773 Harding Blvd.

BRAC President Adam Knapp says it has begun contacting area businesses with the manufacturing capabilities to produce these needed supplies, including those who do not normally produce such products.

“We’ve seen this as an opportunity for companies to pivot what they make into what is needed,” Knapp says, adding that some have already stepped up “behind the scenes.”

The group is also exploring 3D printing to produce some supplies, he says.

ExxonMobil is expected to make an announcement on its efforts soon.

“If you are a company with a number of employees who are idle because of changes in your business, or you think you could be in this business … consider looking into it,” Knapp says. “If you can change what you make, change what you make so we have supplies in our community.”

“This is what community does; when we recognize a need, we pull together the necessary resources, people, and we make it happen,” Broome says.

Today’s announcement also comes on the heels of Broome’s appeal to President Donald Trump to increase the domestic production of these medical supplies.

“We are here because we have a crisis,” BRAF President John Spain says. “A shortage of critical equipment for the heroes that wake up every day to help our neighbors, help our citizens, as we go through this virus, they need protective clothing, they need masks, and they are fast running out of inventory.”

Meanwhile, Gov. John Bel Edwards is calling on the federal government for help increase the state’s ventilator capacity, something he called the “most significant near-term issue.”

Information on what supplies are needed and how to donate is online at brhealthdistrict.com, or businesses can call 225-763-4240.

The distribution facility is at 9455 Plank Road, near Baton Rouge Metropolitan Airport.