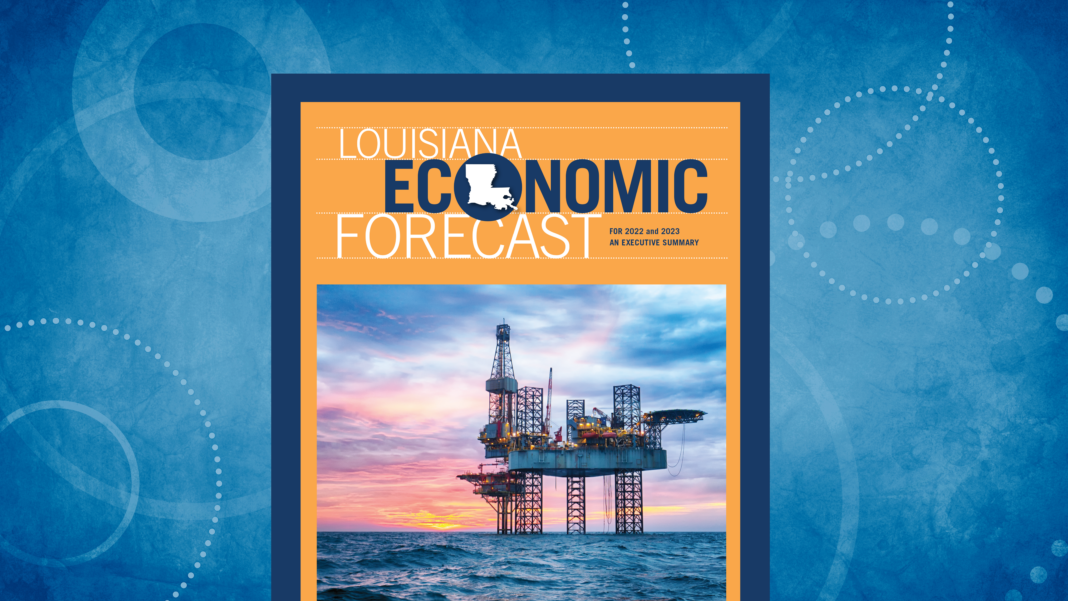 The Capital Region could add about 16,600 jobs next year and 5,300 jobs the year after, economist Loren Scott predicts in the latest version of his Louisiana Economic Forecast.

If those predictions prove correct, that would represent growth of 4.2% and 1.3%, respectively, and a full recovery of the region’s COVID-19 job losses on the way to setting a new record for total jobs in the region with 415,300.

Scott says the new $200 million, 3.5 million-square-foot Amazon fulfillment center being built at the old Cortana Mall site on Florida Boulevard is by far the biggest recent economic development news for the region. Employment at the center is expected to be between 1,000 and 3,600 jobs based on the amount of parking being built, which is a wide range, but even the low end would be a huge boost to the area’s economy, he says.

Other Baton Rouge-area highlights from his report include:

Factors that could create uncertainty for the region’s economy include:

For a digital copy of the Louisiana Economic Forecast summary, available to Insiders, click here.

What’s going on with the Old Governor’s Mansion and Preserve Louisiana? 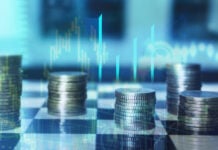 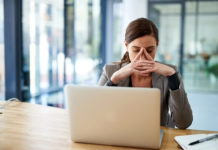 Some interruptions at work can actually boost productivity 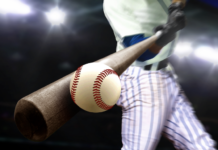