Home Business No comment from St. George on Broome’s lawsuit against incorporation 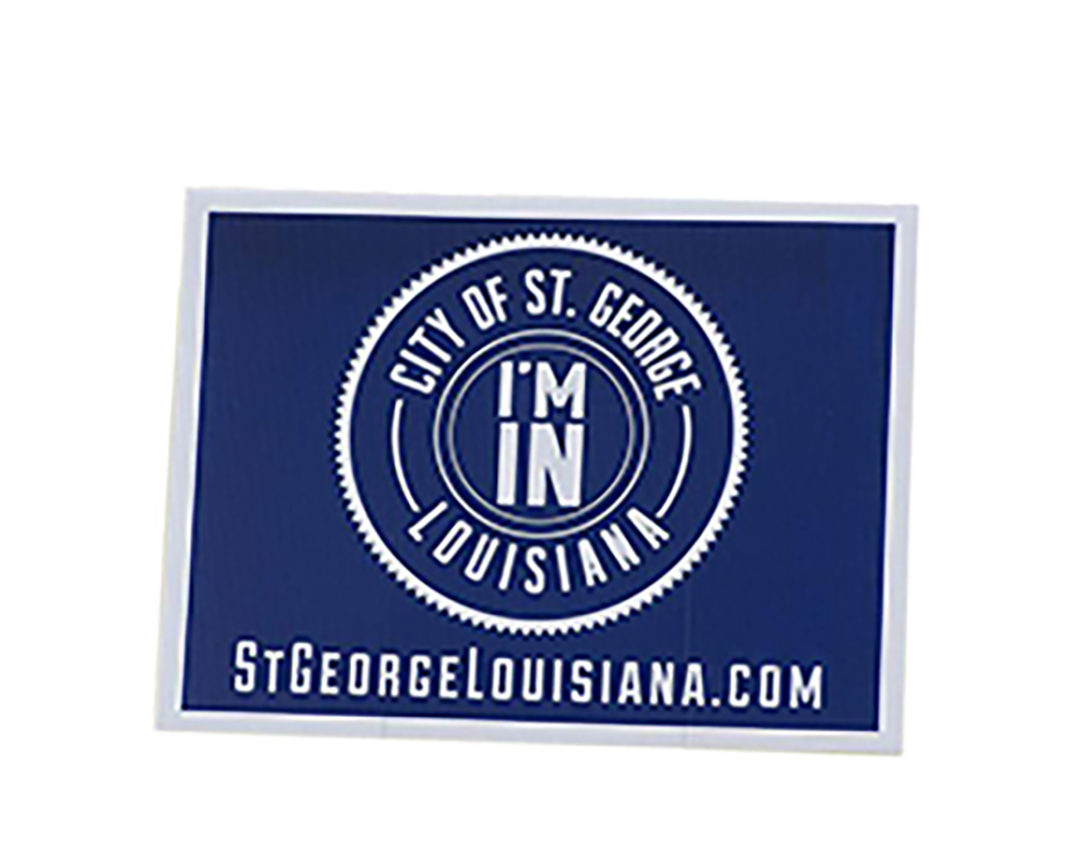 Organizers of the proposed city of St. George are declining to comment this morning on a suit filed earlier today in 19th Judicial District Court by Mayor Sharon Weston Broome and two other plaintiffs—Lewis Unglesby and M.E. Cormier—contesting the St. George incorporation.

The suit, which has been assigned to Judge William Morvant, was not unexpected. Attorneys Mary Olive Pierson and Brett Furr gave notice to St. George officials late last month of their intention to challenge the creation of the new city. Still, today’s legal action essentially prevents organizers of the new city from moving forward, at least for now, and could delay incorporation for years.

The suit is based on a couple of provisions in a state law, La. Rev. 33:1, that lays out the grounds for contesting a municipal incorporation.

Among those are the proposed city’s ability to deliver “public services within a reasonable period of time,” and the potential adverse impact incorporation would have on another municipality, which, in this case, is the city of Baton Rouge.

The suit cites several examples of how the incorporation effort violates those provisions.

For one, the suit says state law provides that a proposed petition for incorporation “‘shall include’ … a listing of the public services the municipal incorporation proposes to render to the area AND a plan for the provision of those services.” In their incorporation petition, however, St. George organizers “simply state that they ‘may provide’ … certain services … ‘subject to the availability of funds…’

“Thus these services are optional according to their so-called ‘plan,’” which is a violation of state law, the suit states.

Additionally the suit, which frequently refers to St George’s “fantasy budget,” says the proposed incorporation will have a substantial adverse impact on the City of Baton Rouge as well as the remaining unincorporated areas of the parish.

“Evidence will show that defendants do not have the capacity to operate a city and that their ‘plan’ for providing law enforcement protection is completely unreasonable and actually nonexistent both as to scope of the work and the projected cost,” the suit reads.

The suit also claims that boundaries of St. George were drawn to “intentionally eliminate a huge population of minority voters from their proposed city … which constitutes a clear intent to impermissibly dilute minority voting power that has a direct adverse impact on minority representation.”

“In the end, we are legally asking the court to protect the entire parish and deny the incorporation because, if allowed to incorporate it will drive the proposed town of St. George to suicide by bankruptcy,” says Pierson in a prepared statement.

No date has yet been set for an initial hearing in the case.