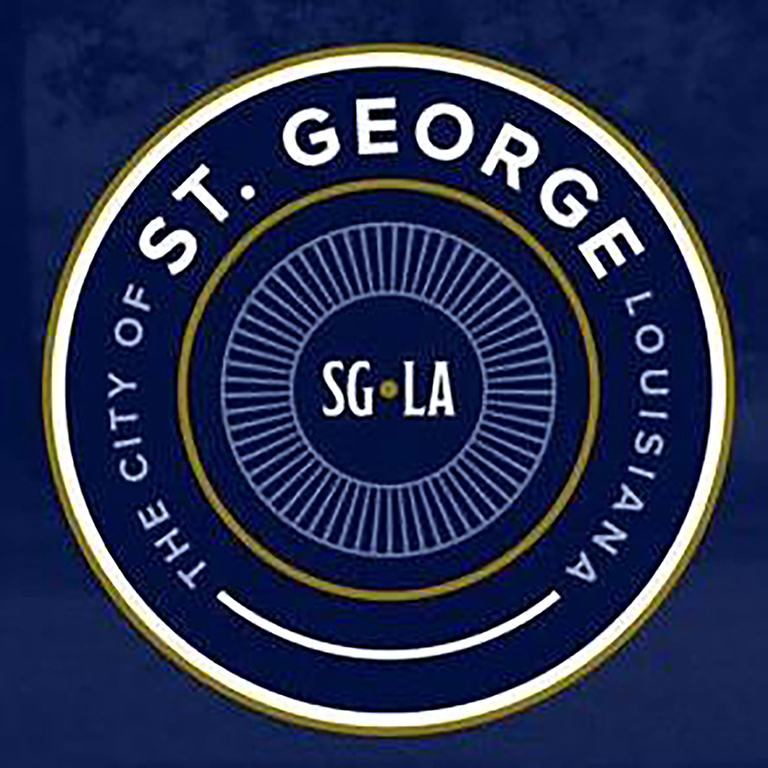 An attorney “representing Mayor-President Sharon Weston Broome” has put officials with the city of St. George on notice that a lawsuit is coming soon and they need to preserve any documents that could be relevant to the case.

Though a legal battle over the incorporation has been expected since long before the Oct. 12 election approving the creation of St. George, Wednesday’s litigation hold notice is the first indication that a suit is imminent.

“Although suit has not yet been filed, you should reasonably anticipate such litigation within the near future,” the letter reads. “This Litigation Hold Notice hereby formally puts you and your agents, employees and supporters on notice of your obligation to preserve and retain documents, records, and electronically stored information.”

The letter specifies the documents and information include emails, internal memoranda, external memoranda, letters, notes, electronic messages, text messages, public announcements, internet postings, spreadsheets and handwritten notes, among others. It covers the period from 90 days prior to the rejection of the first St. George incorporation petition in 2014 to the present.

“This is a continuing obligation that will exist through the course of this dispute and any resulting litigation,” the letter concludes.

Though the language is strong, a member of Pierson’s legal team, attorney Brett Furr, says a litigation hold notice is standard in a large, complex case.

“This is a typical letter you send,” Furr says. “It is not indicative of anything they’ve done right or wrong. It’s just the first step towards filing a lawsuit.”

It is still unclear when that lawsuit might come, but state law allows anyone living in the proposed municipality or any municipality that would be adversely impacted by incorporation to challenge it.

Attorneys, who in their letter write they represent “Mayor-President Sharon Weston Broome”—or a different group of plaintiffs—could also try to challenge the incorporation in federal court, arguing their 14th Amendment due process rights were violated.

Though litigation could tie up the St. George issue for months or years to come, Furr says the law anticipates such challenges.

“This is not some sour grapes deal,” he says. “This is the way incorporation is designed to work. We’re going through the process and doing it the right way and following what the statute says.”

Morris, who successfully represented the city of Central in challenges to its incorporation, did not respond to a request for comment in time for publication. But Wednesday she said her clients have a strong case.

Brewers get ready to showcase their craft at Zapp’s Beerfest

Daylight-only restrictions back in effect; Mississippi expected to hit 42 feet