Home Business Advice How I Got Started: Mary-Brennan Faucheux of MJ’s Cafe 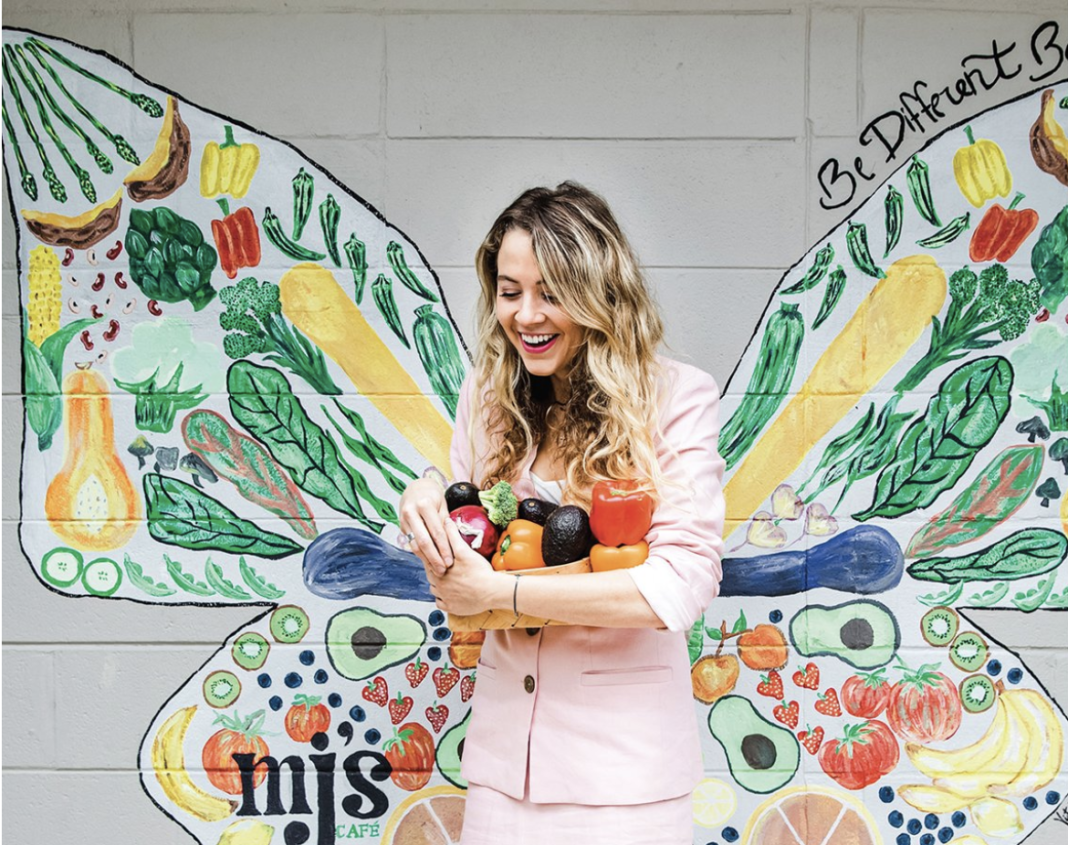 Covington-native Mary-Brennan Faucheux first fell in love with the farm-to-table movement during a backpacking trip through Europe.

When Maureen Joyce opened MJ’s Cafe in a small shopping center on Jefferson Highway in 2011, Faucheux was attracted to the concept and began working there as a waitress. She would continue to work at MJ’s periodically over the next five years. In 2017, Joyce decided to sell the restaurant and Faucheux knew she couldn’t let MJ’s die.

“I knew Baton Rouge needed MJ’s,” she says. “I was initially unsure in my ability, but everyone was supportive and the business started growing.”

Faucheux moved the restaurant into Mid City’s White Star Market. The food hall’s smaller space prompted her to develop a new, all-vegan menu. Besides the move, embracing her new leadership role was also a challenge.

“I went from being a server to being the owner overnight, which came with good and bad things,” she says, crediting her staff for helping to propel the restaurant forward. “We still have people who are part of the team from when I was a waitress.”

While White Star was comfortable, Faucheux wanted more space. She moved MJ’s again in August, into the renovated former Tiger Deauxnuts and Barbecue building on Government Street. The 2,500-square-foot building is larger than the original Jefferson Highway space.

Along with the all-vegan menu, she plans to re-release the original menu developed by Joyce. Faucheux is focusing more heavily on catering and will have a grab-and-go cooler in the new space, set to open in mid-November. Also, there will be space for local artisans to sell their wares, an important addition to the young entrepreneur.

“MJ’s is bigger than just food,” Faucheux says. “There are no strangers here. It’s like a community space for people where all walks of life can come to feel love.”

MJ’s Cafe is a plant-based restaurant at 5162 Government St.