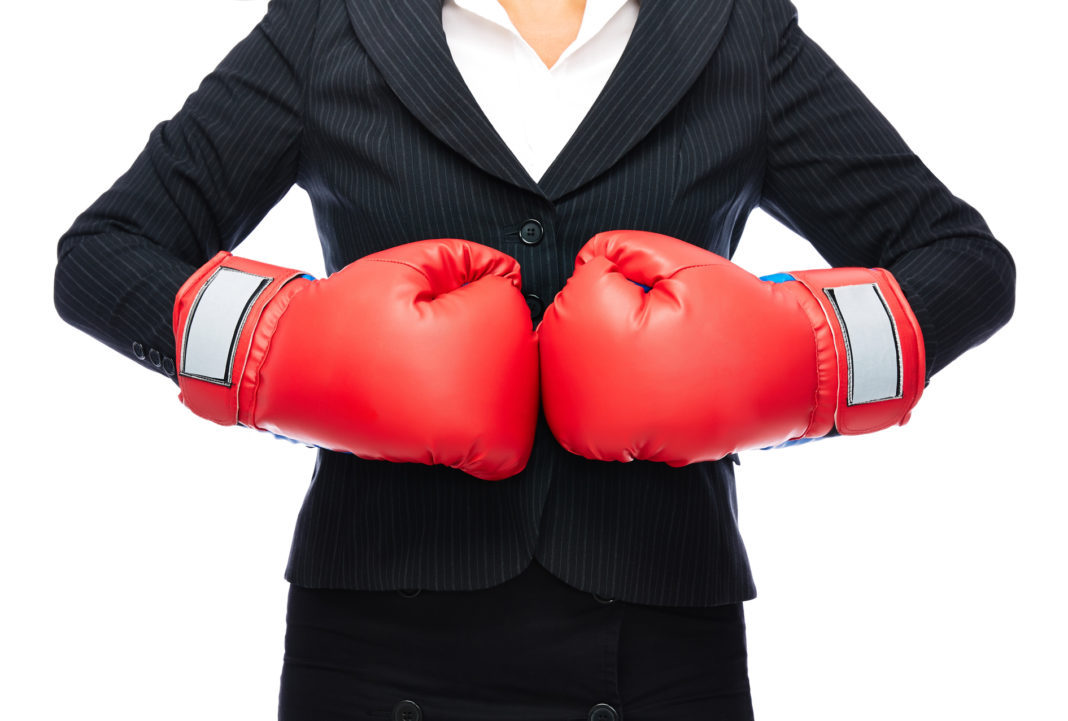 It’s been proven that businesswomen tend to find greater professional success with a group of well-connected female peers. But not everyone in Baton Rouge is singing kumbaya with her female colleagues.

Sometimes, in fact, the opposite happens. Two women work side-by-side on a project, but when the work is presented, one of them takes all the credit. A woman makes a snide, yet clearly targeted, passive-aggressive comment about her female coworker not meeting deadline to the entire office during a weekly staff meeting. A group of women in the office intentionally exclude another from lunch outings. The list goes on.

“Pluck any woman off the street and ask her if she’s witnessed toxic achievement, and the answer is yes,” says Yvette Marsh, Ph.D., who is executive director of talent management and facilities for the LSU Foundation. “Although I was certain I wasn’t alone in that, I hadn’t seen that topic discussed broadly—which makes sense, because we’d be airing our dirty laundry as women if we admitted that we don’t always get along swimmingly.”

Marsh, who analyzed the conclusions from a doctoral study about women behaving badly in the workplace, wanted to give women a more practical approach to combatting this type of “mean girl” behavior in the workplace. First, she says, it’s important to understand why it exists.

Each company has a scarcity of top roles, whether it’s coveted C-suite or board positions, and typically, even fewer of those spots are made available to women.

“There’s only so much pie to go around, so there’s already sort of a ‘Hunger Games’ approach to moving up the career ladder,” Marsh says.

Moreover, most organizations have a culture centered around performance. So, when a woman uses toxic behavior in order to achieve a specific goal, her organization might reward her for meeting the goal itself, regardless of the route she took to achieve it. When a younger woman sees this play out, she’s more prone to repeat the bad behavior, particularly if it’s rewarded, thus creating a cycle of more mean girls in the workplace.

To end this cycle in your office environment, here are several tips Marsh recommends.

Have a support squad. Team up with a group of women with unique skill sets, swap career advice and professional networks and always have each other’s backs when the going gets tough.

Find common ground with a mean girl. Try to block out the negativity and instead focus on the larger goal you’re both working toward. Sometimes, it can be the mission of your organization; other times, it can be the positive outcome of a specific project.

Be the bigger person. In the words of Michelle Obama, go high when they go low. This approach is often easier said than done, but can pay off tremendously in the long run.

Make sure you’re not the mean girl. Hold up a mirror and be honest with yourself about whether you’re exhibiting some mean girl behavior. Ask yourself why you’re offended by a colleague’s behavior—is it because a 21-year-old is treating you a certain way, or talking to me that way or would you be offended if anybody treated you that way? If it’s the former, you may need to check yourself and make sure you’re treating everyone the same.

“Keep in mind that you can’t control other people, so walk in your integrity, your truth and your own successes,” Marsh says. “It might be difficult to navigate mean girl culture, but there are many people who support you, so focus on them.”