Home Business Advice ‘But is she likable enough?’ 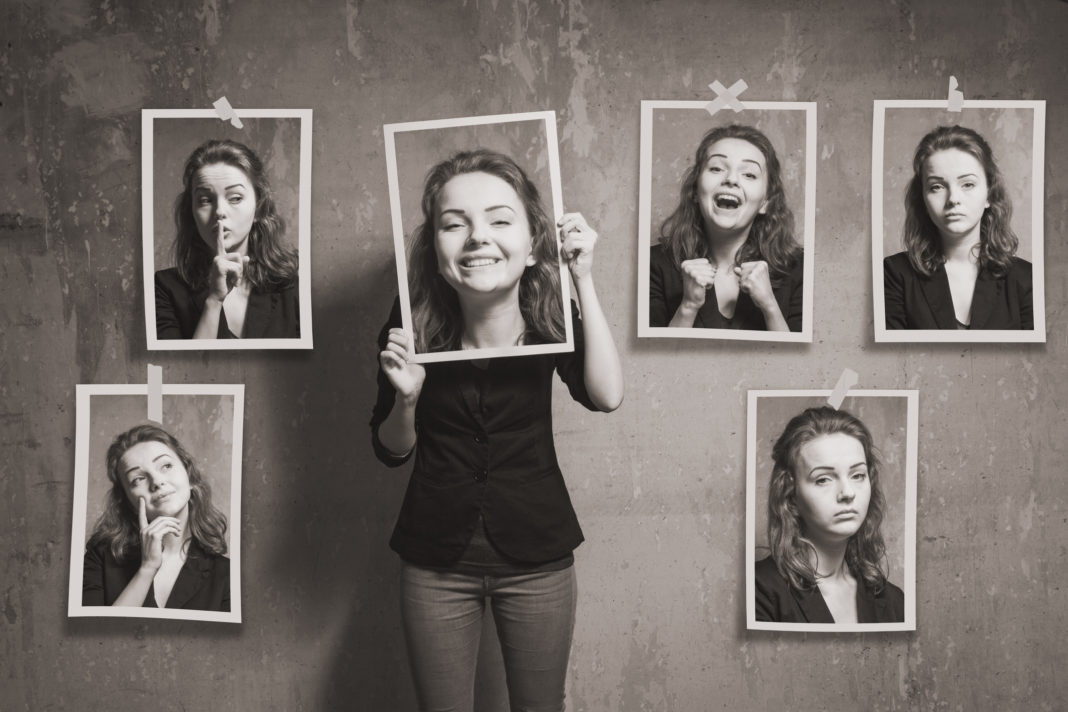 Answer this honestly: Did you pepper your last email with one strategic exclamation point—or two, if it was a longer read? Crack a smile when asking for a raise or for help on a project? Raise your voice up an octave when giving an announcement at the last company meeting?

Most Baton Rouge women have fallen into the so-called “likability trap” at some points in their professional careers. And the idea that one exists has been well-documented, the New York Times reports.

It’s a phrase used to describe how women who behave in authoritative ways risk being deemed difficult, brusque or bossy, while those who are too nice risk having their competence questioned. What perpetuates the trap are stereotypes about how we expect women and men to behave—women as nurturing and collaborative, men as authoritative, and seemingly no rubric for those who identify as neither—so when people exert characteristics outside of those expectations, they face a penalty.

Through her research about Botox, LSU associate sociology professor Dana Berkowitz, who specializes in feminist and social theory, says she’s found that women in the media and service industries, as well as in most workplaces, feel the need to engage in “aesthetic labor”—undergoing cosmetic procedures like Botox, dyeing their hair, dressing a certain way, etc.—in order to be more likable.

“We assume that prettier people are nicer and we like them better,” says Berkowitz, who published her findings in 2017. “Women are always told to smile and look happy even when they’re not.”

On top of that, Berkowitz observed that women monitor their emotions in ways men don’t because they don’t have to. She says her research exposes the gender inequality that still exists in the business world today, through the lens of women traditionally being seen as subordinate to men and causing frustration when they aren’t perceived as soft or docile.

This phenomenon is all the more likely to appear in a tradition-centric Southern city like Baton Rouge, where ribbon-cutting ceremonies, board seats, C-level positions, and even local media outlets’ coverage and sourcing are still male-dominated.

Camille Manning-Broome, president and CEO of the Center for Planning Excellence, says she has some attributes that could be characterized as “masculine”—assertive and to-the-point, with a laser-focus on the particular job at hand—and regularly runs into gender bias as a result. But she doesn’t find it a good use of her time and energy to edit her behavior to conform to everyone else’s expectations of her as a woman.

“You cannot control what people think about you, you can only control how you respond to it—and I respond to it by not letting it slow me down,” Manning-Broome says. “Once people see the real you, they can then put those other biases aside.”

Recognizing she’s privileged to be able to take this position, Manning-Broome says she supports measures to combat gender biases or discrimination for women in different situations who are more negatively impacted by its effects.

On the other hand, some don’t see the “likability trap” as exclusive to women—or as a trap, necessarily.

“If you’re liked in social circles, you’ll be liked in a board room,” says Donna Saurage, third-generation owner of Community Coffee Company. “And there are some unlikable people who are still listened to and respected.”

Speaking from decades of nonprofit boardroom experience, Saurage says she’s seen Baton Rouge make leaps and strides over the years as women have increased their presence and prominence within the local business community. But her advice to women who feel entangled in a trap rings a similar tune to Manning-Broome’s: Be yourself.

“I found that if I was well-prepared and stayed myself, acting like how I did with other women, couples, friends and people at home,” Saurage says, “I was well-respected.”

Editor’s Note: A previous version of this article incorrectly referred to Donna Saurage as CEO of Community Coffee Company. The Network regrets the error.