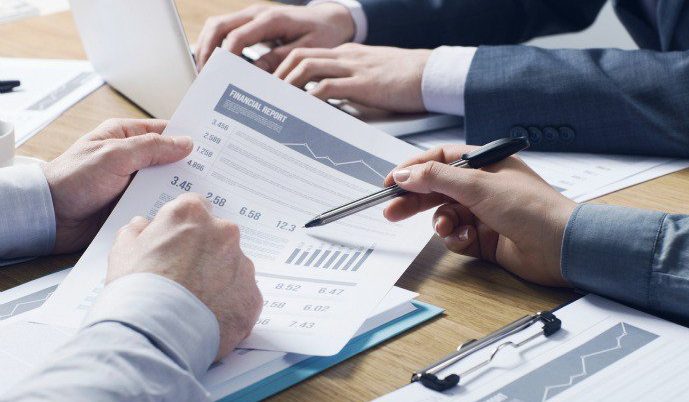 Add the planning commission to the list of East Baton Rouge Parish departments that are unable to retain employees because of low salaries. At the moment, Planning Director Frank Duke says 40% of staff positions are vacant.

“I had two senior planners quit between Christmas and New Year’s,” Duke says. “It’s the same challenge the permits office and so many other departments in the city-parish face. Our salaries are so out of whack we cannot keep good people.”

On average, planners in Baton Rouge make 30% less than their peers in other Louisiana cities—including both New Orleans and Lafayette, according to Duke, who says he regularly loses staff to both cities.

For the time being, the department is able to keep up with its workload because applications have been down since late last year. Both December and January were slow for reasons that Duke cannot explain, though it could signal a slowdown in the local economy. So far, February hasn’t shown signs of picking up, though this month’s deadline for plan submissions is not until Thursday afternoon so it’s possible the department could see a flood of new applications later this week.

Should that happen, Duke says he and assistant planning director Ryan Holcomb would have to stop the work they’ve been doing to overhaul the parish’s cumbersome and outdated Unified Development Code and pitch in.

Duke says City Hall is aware of his plight. But he knows he is not alone and that other departments like the Police Department, will get help before he will.

“It’s not just us,” he says. “This has been a problem in Baton Rouge for a long time.”