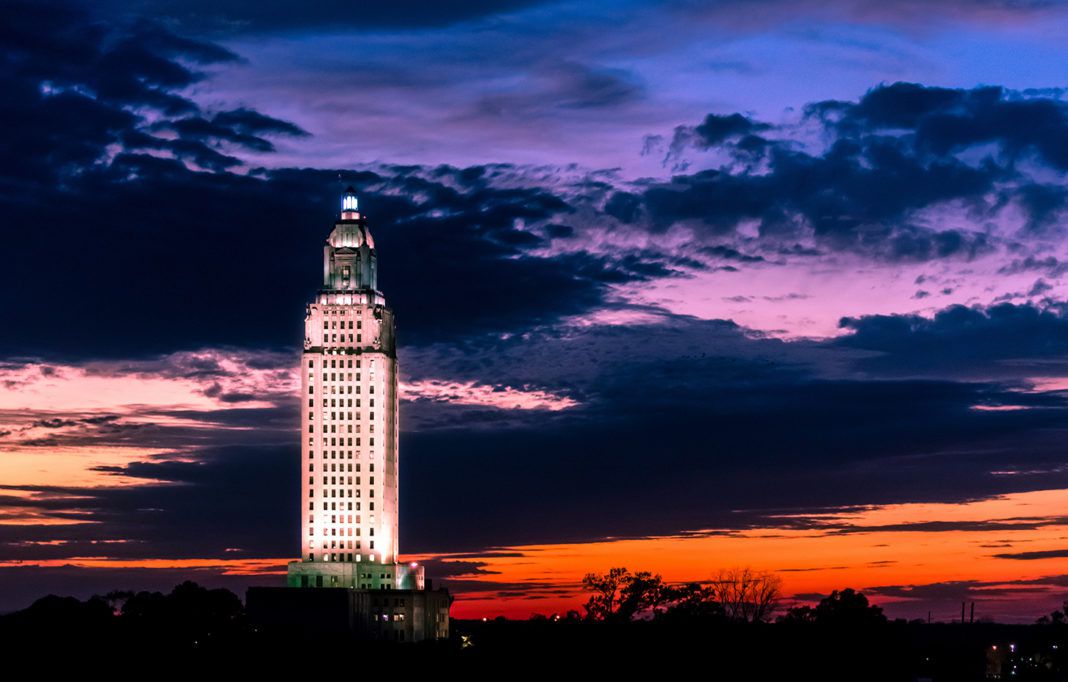 Without advance warning or even a press release, House Speaker Clay Schexnayder last night named new chairs for roughly one-third of the standing committees in the Legislature’s lower chamber. While the appointments made by the GOP speaker were prompted by previously known vacancies, they nonetheless represent the most sweeping midterm leadership changes the House has seen in recent memory.

Four months have passed since Schexnayder removed two Democratic chairs for not voting 100% with Republicans during this year’s veto session, which was aimed at reversing the vetoes of Gov. John Bel Edwards. Now those Democrats have finally been replaced. Rep. Mark Wright of Covington is the new transportation chair, replacing Rep. Vincent Pierre of Lafayette, and Rep. Mike Huval of Breaux Bridge is the new chair of the insurance committee, taking the place of Rep. Chad Brown of Plaquemine.

All of the other new chairs appointed overnight were Republicans who replaced other Republicans. On the education committee, the new chair is Rep. Lance Harris of Alexandria, who last term served as House majority leader. Harris took the gavel from Rep. Ray Garofalo of Chalmette, who lost his chairmanship this past spring amid a controversy over his legislation addressing critical race theory.

While Garofalo is no longer chair, the issue of teaching critical race theory, or the analysis of how past racism impacts modern public policy, is sticking around and more than one lawmaker may file related legislation for the regular session that convenes in March. Key conservatives in the Legislature had said in recent months that Harris was the leading candidate for the education committee job because Republicans believe he’ll be able to direct traffic on the touchy topic next year.

Huval’s move to the insurance committee also opened up the chairmanship of the municipal committee. To fill that position, Schexnayder appointed Rep. Mike Edmonds of Baton Rouge. Another vacancy was created by Harris’ move to education since he was previously chair of the retirement committee. Filling that role beginning this morning is Rep. Phillip DeVillier of Eunice.

Runoff politics: One of the biggest personalities of this runoff cycle doesn’t even have his name on a ballot. It’s former Saints quarterback Drew Brees, who waded into the St. Tammany Parish casino debate this week. Brees is now appearing in commercials supporting the proposed Camellia Bay Resort in Slidell, and he’s focusing on the adjoining sports complex facility that will be built for young athletes. The move by proponents not only brings a new personality into the picture but also offers voters a fresh dose of messaging.

In the new commercial, Brees speaks directly to the camera: “What’s up everybody! Drew Brees here. I hope everyone is doing great! I would not be who I am today without youth sports. I know how much confidence and self-esteem I gained from my time on the field back in my hometown of Austin, Texas. We want kids across the Northshore to be able to enjoy that same opportunity. That’s why I am proud to support this project and look forward to bringing more youth sports opportunities to this new complex in eastern St. Tammany Parish.”

Aside from the casino vote, the biggest race on the Dec. 11 ballot is for Orleans Parish sheriff. Incumbent Marlin Gusman was forced into the runoff by Susan Hutson, the city’s independent police monitor. Gusman earned 48% to Hutson’s 35%. Three other candidates carved up the rest of the vote. The race for the badge has Gusman on one side with establishment support (including an endorsement from the governor) and Hutson on the other side promising big, progressive reforms. District Attorney Jason Williams was elected last year with similar messaging, and Hutson supporters view her candidacy as an extension of the 2020 win.

Nine parishes will host actual elections next month: Ascension, Bossier, Catahoula, East Baton Rouge, Iberia, Orleans, Rapides, Richland and Vernon. The race in Richland Parish, however, will likely be shelved with the withdrawal of a candidate in an alderman race there. Orleans will have the largest slate of races. A couple of hot council elections will keep politicos busy, along with the contest for criminal district court clerk. The latter pits former Rep. Austin Badon, currently the 1st City Court clerk, against 2nd City Court Clerk Darren Lombard. Both men are vying to replace Clerk Arthur Morrell. In the primary, Badon received 43% of the vote to Lombard’s 30%.

ICYMI: The Town of Pollock in Grant Parish is one of Louisiana’s last dry areas. But that’s about to change. Voters there (around 55 of them or so) approved five different local propositions this past weekend to pave the way for the sale of booze.

They said it: “It helps to be in the room.” —U.S. Sen. Bill Cassidy, who helped negotiate the federal infrastructure package, in the Associated Press. ​​