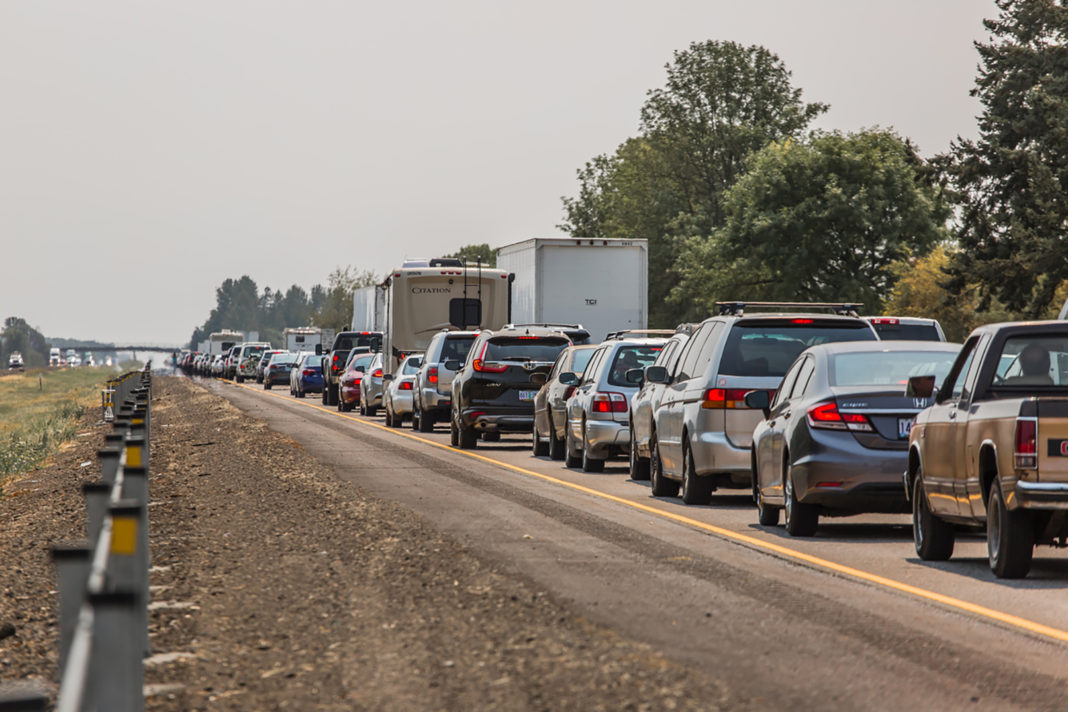 A coalition of business and economic development groups from across the state has announced the formation of a new organization that will advocate for a comprehensive, statewide package to fix Louisiana’s roads, bridge and highways.

The Louisiana Coalition to Fix Our Roads, as the 501(c)(3) organization is called, does not specifically call for a gas tax but suggests it will be urging lawmakers to come up with some sort of revenue-generating measure—perhaps more than one—to fund billions of dollars of new and backlogged infrastructure projects around the state.

“Our public infrastructure is crumbling beneath us,” says Mike Olivier, executive director of the economic development organization Louisiana’s Committee of 100, a member of the coalition. “Now is the time for Legislators to address sustainable funding to fix our roads and bridges.”

C100 is among several influential business groups behind LCFOR. Others mentioned in the announcement include the Baton Rouge Area Chamber, Central LA Regional Chamber of Commerce and Greater New Orleans Inc.

Officials with those organizations, quoted in a prepared statement released this morning, argue that investing in the state’s infrastructure is key to attracting and retaining businesses. “Roads and bridges are the arteries of our economy,” says Michael Hecht, president and CEO of GNO Inc. “If they are clogged and failing, our economic performance will suffer due to higher costs, decreased safety, and foregone opportunity.”

The release quotes statistics from a 2017 showing that at least 38% of the state’s roads are in poor or worse condition; 1,821 bridges are structurally deficient or functionally obsolete; 15% of the state’s bridges are “substandard” and the state had the 12th highest in the nation highway fatality rate in 2017.

“Legislators in Baton Rouge need to stop ignoring the issue and begin working together on a plan to stop the crumbling of our roads and bridges,” says Erich Ponti, a former state representative, who is heading the group as its executive director.

Ponti is also the executive director of the Louisiana Asphalt Pavement Association.

Noticeably absent from the coalition are the Louisiana Association of Business and Industry and the National Federation of Independent Businesses. In the recent past, LABI has been tepid in its support of statewide efforts to support infrastructure projects while the NFIB has flat out opposed them.