Home Coronavirus Who will qualify for small business grants under new state program? 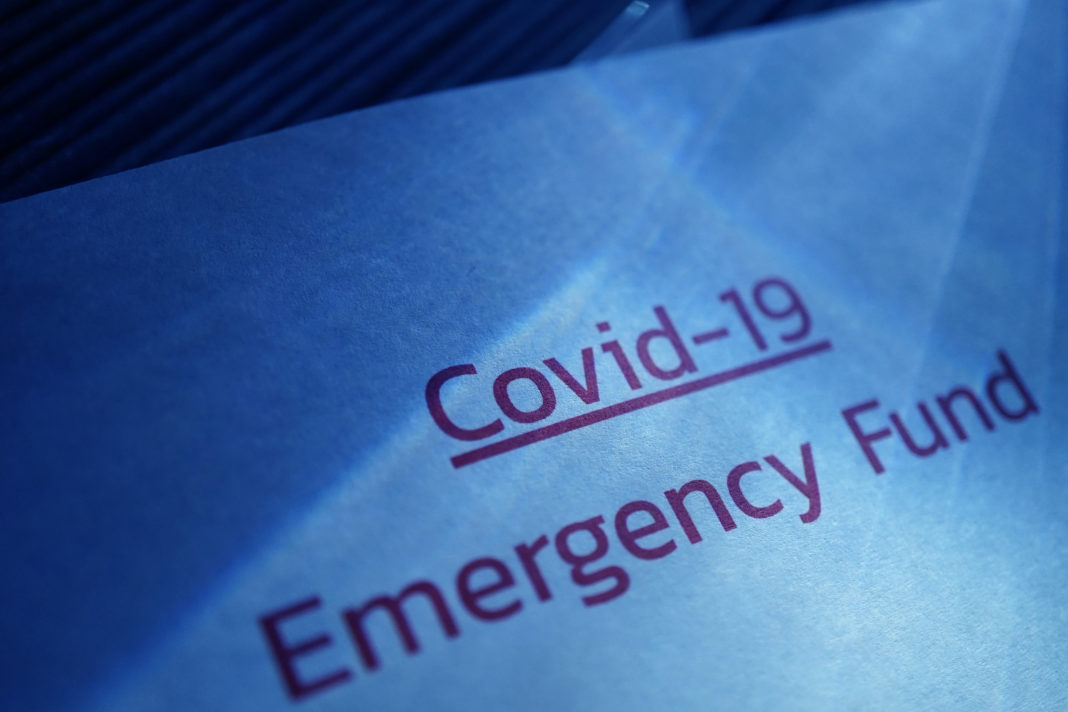 Small businesses that qualify for a grant under a new program created by state lawmakers using federal pandemic relief money could get their checks as soon as mid-July, according to State Treasurer John Schroder, whose office will administer the program.

Gov. John Bel Edwards on Monday signed a bill, pushed by the Legislature’s GOP leadership, creating the program, which sets aside for small businesses $300 million of the $1.8 billion Louisiana received under the federal CARES Act.

Though Congress allocated that money to state and local governments to cover their pandemic-related expenses, a majority of lawmakers felt the share of money earmarked specifically for local governments—some $811 million, under Edwards’ original plan—should be reduced, with a portion going instead to cash-strapped businesses.

The Edwards administration originally opposed a House-backed version of the measure but later supported it, after changes made by the Senate.

Though lawmakers have said thousands of Louisiana businesses need help recovering from the weeks they were forced to shut down earlier this spring, it’s unclear how many will be eligible for the money under the program.

That’s because for the first 21 days of the program, businesses can apply only if they have not accepted federal dollars from the Paycheck Protection Program, Economic Injury Disaster Loan program, or from their insurance company under a business interruption claim.

After 21 days, the program will be open to all small businesses with fewer than 50 employees.

Separately, $40 million of the $300 will be set aside for businesses owned by minorities, women and veterans.

Schroder, who says his office has spent nearly two weeks preparing to administer the program, suspects the numbers of applicants will be significant.

“We’ve been trying to get an idea of what kind of numbers we’re talking about,” he says. “We know there are around 400,000 businesses in Louisiana and fewer than 70,000 received money from the PPP, so we know a lot of people are hurting.”

Under state law, Schroder has to have the program ready to go by July 1. He’s already staffed up to prepare. His office also issued a request for qualifications for a consulting firm that will help vet applications and possibly provide other IT services.

State law sets aside up to 5% or $15 million for the treasurer’s office to administer the program. Those dollars will pay for the consultant, Schroder says.

“But just because the law says we can get up to 5 percent doesn’t mean I have any intention of spending that much,” he says. “We will wait and see what companies come back with in their RFQs.”

The Division of Administration, meanwhile, is in the process of processing applications from local governments seeking reimbursement for their share of the CARES Act money, which has now been reduced to $511 million.

East Baton Rouge Parish city-parish government has applied for $22 million under the first tranche of money, though that does not include requests for funding made from other constitutionally mandated offices within the parish like the district attorney’s office.

Those entities submitted their own requests for reimbursement. Commissioner of Administration Jay Dardenne couldn’t yet say what the total amount requested by EBR entities will be, but only $11 million has been allocated for all parish entities combined under the first tranche of funding so it’s quite certain the city-parish government will not be fully reimbursed for COVID costs immediately.

However, as additional tranches of money become available they will be, Dardenne says.