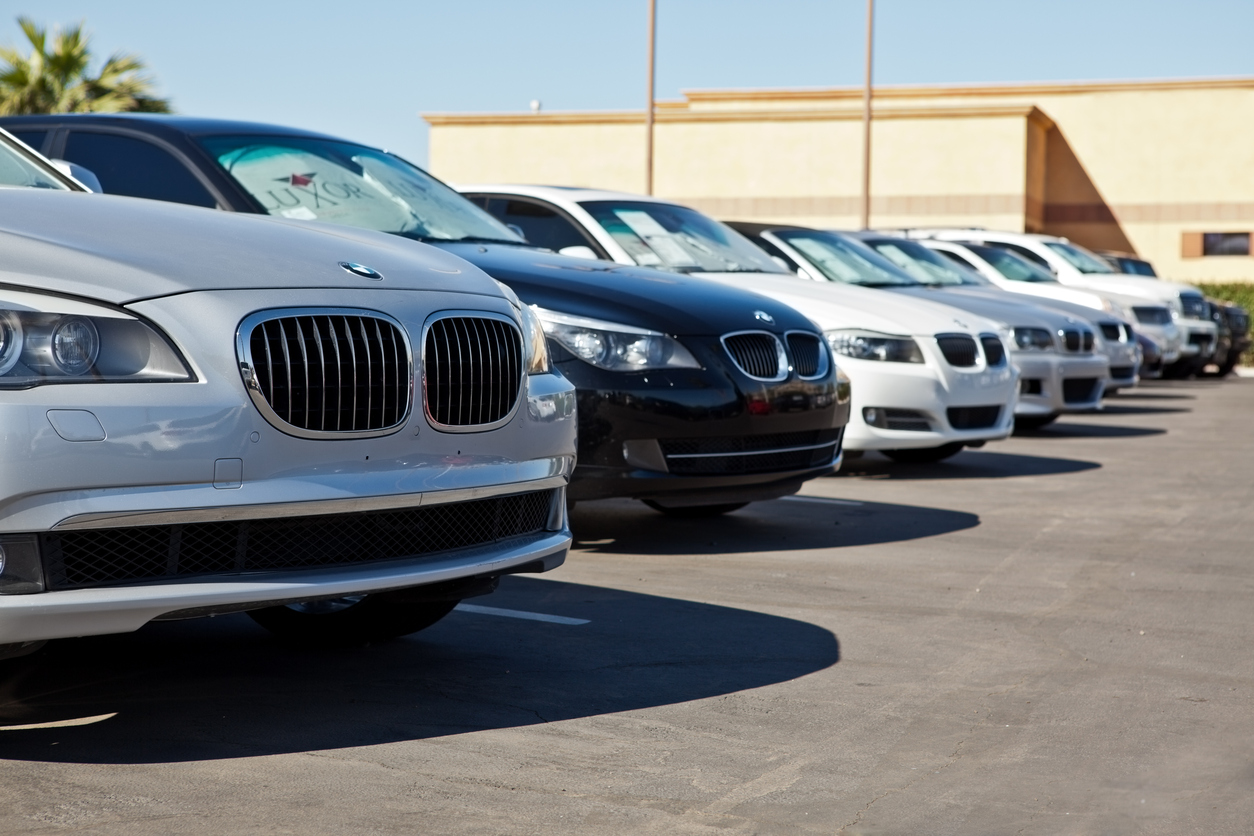 Baton Rouge-area car dealerships are seeing an uptick in used car sales after a pause on new car manufacturing in the spring shrank inventories across the country.

With fewer new cars to choose from, buyers have increasingly closed deals on used vehicles, according to Eric Lane, of Gerry Lane Enterprises. He expects new car inventory to rebound as vehicle production gets back to normal.

“We’re selling the cars as fast as we’re getting them,” says Lane, noting that his inventory is probably half of what it was last year. “I think we’ll see a pretty strong finish in the year for sales.”

Another contributing factor to rising sales is the stimulus money people have received, says Preston Q=Petersen, with Team Honda. With the extra cash, consumers are buying RVs, cars and boats.

“March and April were pretty tough for sales, but once we got in the third week of April, we saw significant recovery in both used and new car sales,” says Q=Petersen. “June, July and May have been some of the best months we’ve ever had.

Like Lane and McKay, Q=Petersen is optimistic that sales will continue to strengthen through the end of the year.

“Big Saturdays in Tiger Stadium hurt car sales, so I’m thinking with LSU football not being as big of a deal, with fewer people buying season tickets and spending their extra cash chasing the football team across the South, people will keep buying cars,” Q=Petersen says.

With manufacturers desperate to generate as much revenue as they can by the end of the year in an effort to rebuild market share, Q=Petersen says buyers can expect better-than-average new car incentives starting in the fall and lasting through the end of the year.