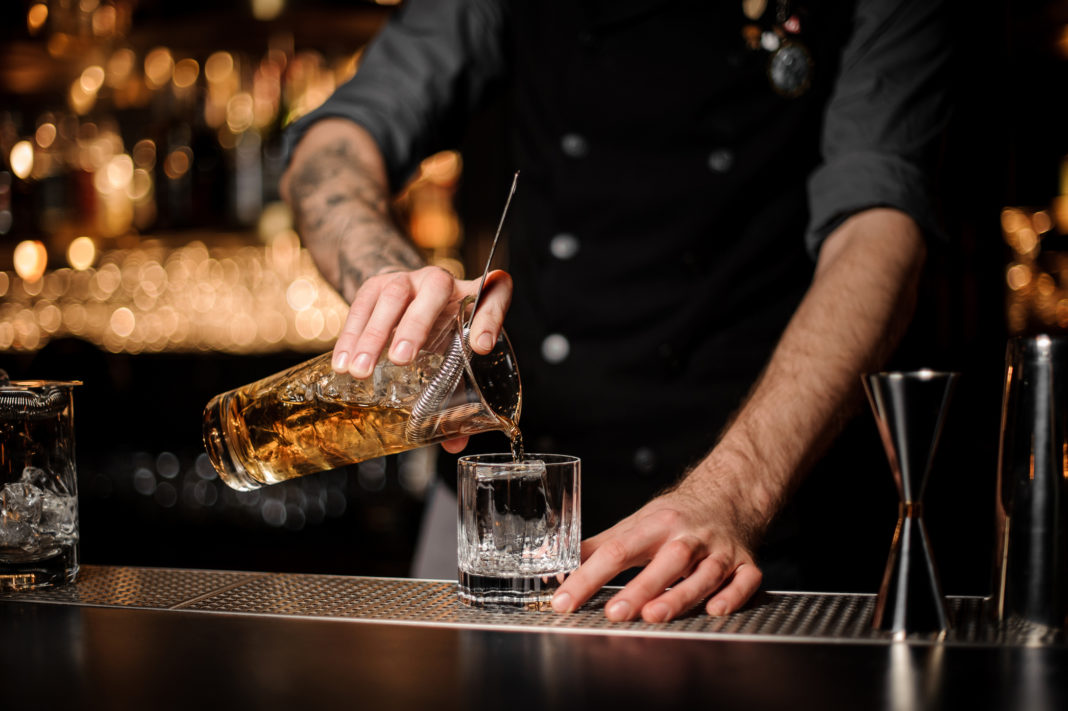 Nearly two weeks after receiving the green light to reopen after being shut down for three months, bars across the city are seeing mixed results in sales.

Pamela Sandoz, owner of The Bookstore on Airline Highway, says she’s seen most of her customers come back to the bar but it’s not enough to make up for the 90 days out of business.

“I’m cautiously optimistic but concerned to see how I’m going to make up for that long lost revenue, and the loss of building momentum for my new business,” Sandoz says, adding that she celebrated the bar’s one year anniversary in April home alone. “COVID-19 threw a horrible monkey wrench and speed bump in my plans. I expected to have my business built to a certain stage by now.”

So far, she hasn’t had a problem with maintaining the 25% capacity, which she credits to the Metro Council banning indoor smoking in bars two summers ago. There’s been enough people going outside to smoke to keep the bodies rotating through the bar and maintain capacity. One complaint she does have though is with the phase two note saying that dancing—indoors and outdoors—is not allowed.

After being in the bar business for 20 years, Sandoz says the amount of community support she’s seen through the pandemic has been touching. One of her regulars, 2020 King of Spanish Town Scot McDavitt, is using his stimulus money to throw crawfish boils at his favorite watering holes around the city, including at The Bookstore on Friday evening.

Quentin Little, general manager of Splash on Highland Road, says business has been mixed at the nightclub. They mostly haven’t had a problem with the capacity restrictions, he says, because the capacity on the building is high to begin with, but staff are trying to encourage people to wear masks. He says customers are coming in earlier in the night to make sure they can get in.

While he’s happy to be back in business, Little says he doesn’t understand how a bar with a food license can have 50% capacity, but bars without food can only have 25%.

Brad Watts, owner of the River Room, says business downtown has been OK, but that there’s “really nothing going on.” Many people haven’t returned to work downtown and vacancies are still high at the hotels.

“If you go down Third Street during the day, you won’t see anyone,” Watts says. “The hustle and bustle of downtown just isn’t there, and as a result of that, there’s no happy hour. The hotels are completely empty. No one’s traveling, no one’s visiting. There are no special events—no concerts, no shows at the Manship, no festivals, no major events that draw traffic for us. That all equals pretty low revenue for us at the River Room.”

So far the business is relying on faithful customers, he says, to stay open and doesn’t expect things to “get normal” until later this summer. His largest concern is how long it will take for downtown businesses to start seeing levels of traffic comparable to early March, before the restrictions.

“Differing people are experiencing different things as it pertains to COVID-19 and reopening,” Watts says. But it’s not just the bar and restaurant business that’s hurting, everyone is hurting.”

Over on Government Street, BJ Greenwood, general manager of Radio Bar, says the weekdays have been a bit slower for business, but that business on Friday and Saturday nights has been able to even out the bar’s numbers. He’s confident that the bar will be able to survive the downturn, and says most of his concerns lie with his staff and customers’ safety.

“It’s in the back of my head, that concern that someone with coronavirus and doesn’t know can come in,” Greenwood says. “We’re not checking people’s temperatures coming in, so you put your faith in other people to do the right thing, that if they’re not feeling well, they’ll stay home.”