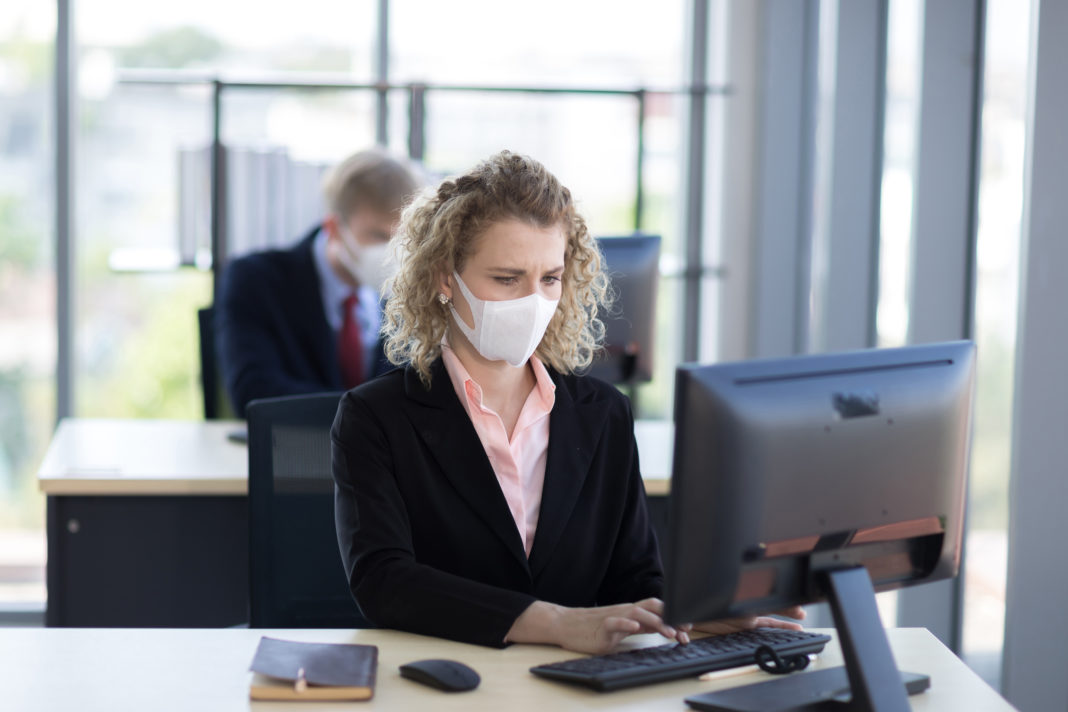 Because the state is seeing a troubling, recent uptick in coronavirus cases, Louisiana will not further ease current restrictions on businesses, Gov. John Bel Edwards announced today, as the state exceeded the grim mark of 3,000 deaths from the outbreak.

Edwards says he’ll keep in place the current limitations on restaurants, bars, retailers and other businesses enacted on June 5, which were set to expire Friday. He’s extending the restrictions until July 24.

Edwards was considering moving Louisiana from phase two to phase three of reopening under the White House guidelines. But he decided against the move based on the latest surge in COVID-19 cases and hospitalizations over the last week.

The regulations that will be renewed keep churches, restaurants, coffee shops, bars with a food permit, gyms, hair and nail salons, museums and other businesses limited to 50% capacity. Bars that don’t have a food permit will remain limited to 25% occupancy.

Massage facilities, bowling alleys, casinos, public pools and tattoo shops have their own specific restrictions. Live music and theater venues will stay closed. Employees interacting with the public still will be required to wear masks.

Louisiana is nowhere near its height of COVID-19 cases in early April, when public health officials and the governor worried the New Orleans region was at risk of exceeding its available hospital beds and running out of ventilators.

Still, Edwards says he wants to make sure the state continues to avoid that scenario.

The Louisiana Department of Health has confirmed about 4,000 new COVID-19 and 98 new deaths over the past week, as more businesses have reopened and restrictions on activities have loosened. State officials say increased testing capacity doesn’t explain the entire number, and only a small percentage of the cases came from enclosed group settings, like nursing homes.

Meanwhile, some businesses in Baton Rouge, Lake Charles, Hammond and elsewhere have temporarily closed their doors again because of coronavirus infections among staff or patrons. A cluster of bars near the LSU campus frequented by students has reported at least 100 customers and employees have tested positive for COVID-19, according to the health department.

Edwards has sounded the alarm to the public, calling on more people to wear masks, remain vigilant in handwashing and stay distant from others who aren’t in the same household. He’s said too many people are ignoring those requests. But he says he won’t issue a statewide mandate for face coverings in public, instead trying to appeal to personal responsibility.

More than 50,000 cases of COVID-19 have been confirmed in Louisiana residents since the state’s first case was reported in mid-March, and 3,004 people have died. The state says more than 37,000 people have recovered.