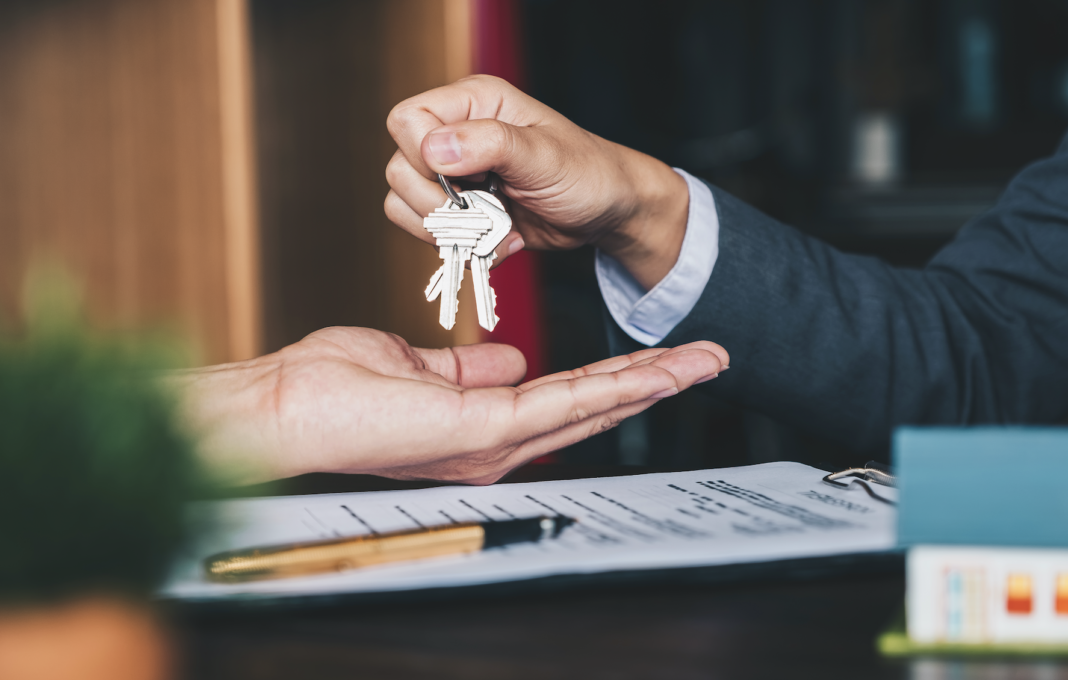 The global pandemic has negatively impacted local commercial real estate activity, according to a new analysis from a local real estate firm.

Commercial sales transactions through May were tied with 2017 at the five-year low, with 122 sales compared to 143 for the same period last year, a nearly 15% decline.

The decrease over 2019 in the dollar volume of sales activity was even more dramatic. Commercial sales volume through May was $125.2 million, compared to nearly $250 million in the first five months of 2019, a 50% decline.

The analysis, provided by Elifin Realty, takes the current year-to-data statistics and compares them with the average year-to-date figures over the prior five years.

While the analysis shows commercial activity is down in almost every category, the greatest decrease came in the multifamily sector, which saw a 51% decrease in the number of sales and a 76% decrease in sales dollar volume.

Sales of office properties experienced less of a decline, though they were still depressed. Total sales were down more than 19%, while dollar volume was off by 14%.

Perhaps surprisingly, there have been more sales of retail properties so far in 2020 than in 2019—38 versus 31, but it’s unclear whether those transactions occurred early in the year before the pandemic struck.

Industrial sales activity was also up slightly over 2019, though dollar volume was down.

“We started the year really strong, on pace with last year,” says Matthew Laborde, founder and principal of Elifin Realty. “But if  you look at the numbers to date, they are at or near five-year lows and the dollar volume is the lowest it’s been in five years, which makes sense with COVID. It’s not really surprising. It just shows sales velocity is slow.”

The Elifin report comes a day after the Greater Baton Rouge Association of Realtors released its May sales data, which shows home sales in the Baton Rouge area are continuing to slow.

Unlike the commercial sector, however, single-family residential hasn’t seen a change in price—or at least hasn’t yet. Median home sale prices in May were unchanged over May 2019 and year-to-date prices were actually up nearly 3% over the first five months of 2019.