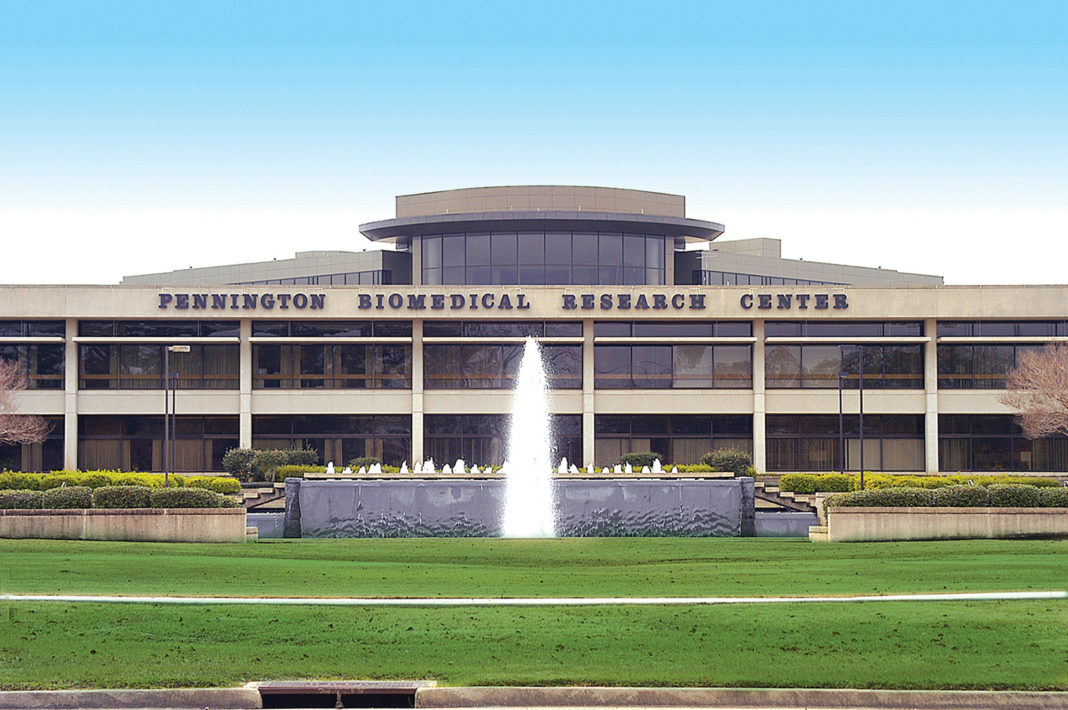 One of the brightest spots on the local economic horizon heading into 2020 was the planned opening of Pennington Biomedical Research Center’s new bariatric research and treatment center, which promises to have an estimated economic impact of $100 million in its first four years of operation and attract patients from all over the world to Baton Rouge.

But like so many plans disrupted by the pandemic, the center’s opening was delayed. It was originally scheduled to have a soft opening in mid-March—the same week stay-at-home orders went into effect and nonemergency medical procedures were banned.

“We were making great progress and gotten everything in place,” Pennington Executive Director Dr. John Kirwan says. “We were ready to launch and then we had to just stand in place.”

But while the official opening of the center has been delayed, its new staff, which was already in place before the shutdown, has begun working with patients virtually. Because the prep time for the gastric procedures is around 90 days anyway, the center isn’t really behind yet on performing any surgeries.

“In some respects, the nature of the visits and the lead time required for surgery can be accommodated quite well with a virtual visit,” he says. “So we have been able to engage these patients and prep them for surgery, even though we cannot bring them in for a face-to face-visit.”

The bigger potential concern for the nascent center is what the disruption in global travel will mean for the 1,000 or so patients a year that were expected to come to the center from outside the state and, even, the U.S. Though air travel is expected to gradually resume in the months to come, catching flights won’t necessarily be as easy or relatively affordable as was pre-coronavirus.

For now, Kirwan says there are plenty enough patients in Louisiana alone to keep the center busy. A new study in the Journal of the American Medical Association on extreme obesity found that more than 6% of the state’s residents fall into the extremely obese category, which means their body mass index is 40 or greater.

“You really don’t have to go very far to help address the problem,” Kirwan says. “But because of the expertise here, we do fully expect once everything settles and people resume travel, whenever that is, we will see patients again.”

Though the COVID-19 pandemic has disrupted Pennington’s plans, it also has underscored the need for the bariatric treatment center, Kirwan says. Patients most vulnerable for complications and death from the virus typically have pre-existing conditions that, in many cases, are linked to obesity.

“Diabetes, heart disease and high blood pressure—all the drivers for mortality and increased risk from COVID—are tied to obesity,” he says. “This highlights the importance of what we are doing with chronic disease and now we are going to have to find a way to bridge the gap between chronic disease and this infectious disease.”