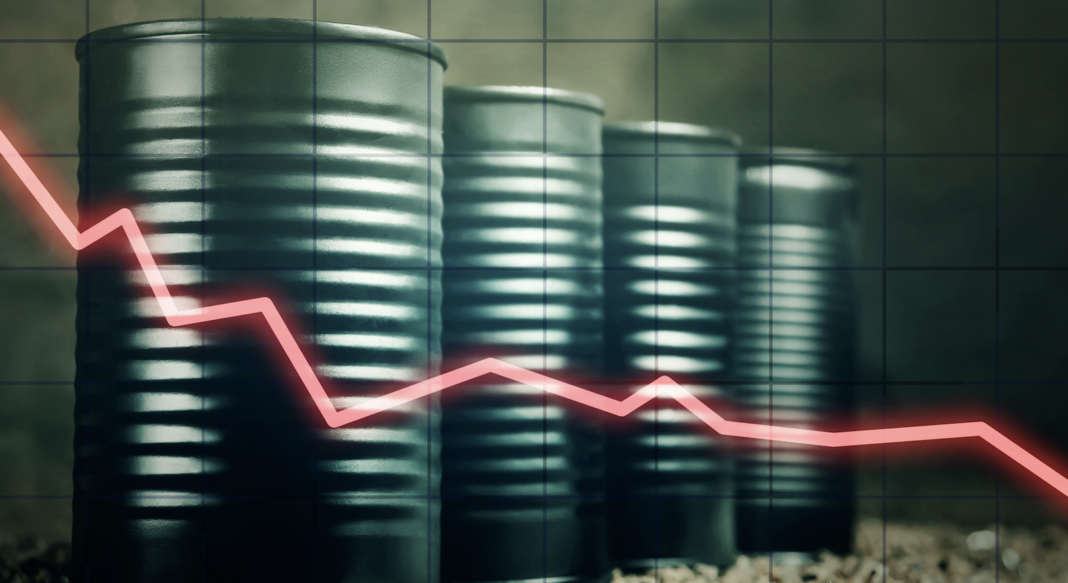 The global pandemic and the oil price war launched by the Saudis against Russia have delivered back-to-back gut punches to Louisiana’s oil and gas industry that could prove to be fatal for many independent energy producers and service companies, as well as the thousands of workers they employ across the state.

That’s according to a recent survey conducted by the Louisiana Oil and Gas Association, which last week concluded the first in a series of “point-in-time” surveys of its 450 member companies across the state.

• Without some kind of emergency relief, energy producers may be forced to shut in as many as 16,800 oil and gas wells—more than half of the 33,650 wells they currently operate in Louisiana.

• Independent producers could be forced to slash their workforce by as much as 70% over the next 90 days, putting at immediate risk more than 23,000 jobs that generate $2.2 billion in annual earnings.

• State tax revenue will suffer from the sharp decline in oil prices and statewide job losses.

In a prepared statement, LOGA President Gifford Briggs calls for “bold and immediate” action from the federal and state governments, urging Gov. John Bel Edwards, the state’s congressional delegation and the Louisiana Legislature to adopt several measures to mitigate impacts to the industry.

“If prices don’t recover above $40/bbl by June 1, my members have told me it’s going to be devastating,” Briggs says. “We cannot do this alone.”

• Support the passage of Senate Bill 359 to bring an end to coastal lawsuits;

• Ease regulatory burdens at the Office of Conservation and lease requirements on state lands;

• Identify any opportunities at the federal and state level to expedite additional storage capacity.