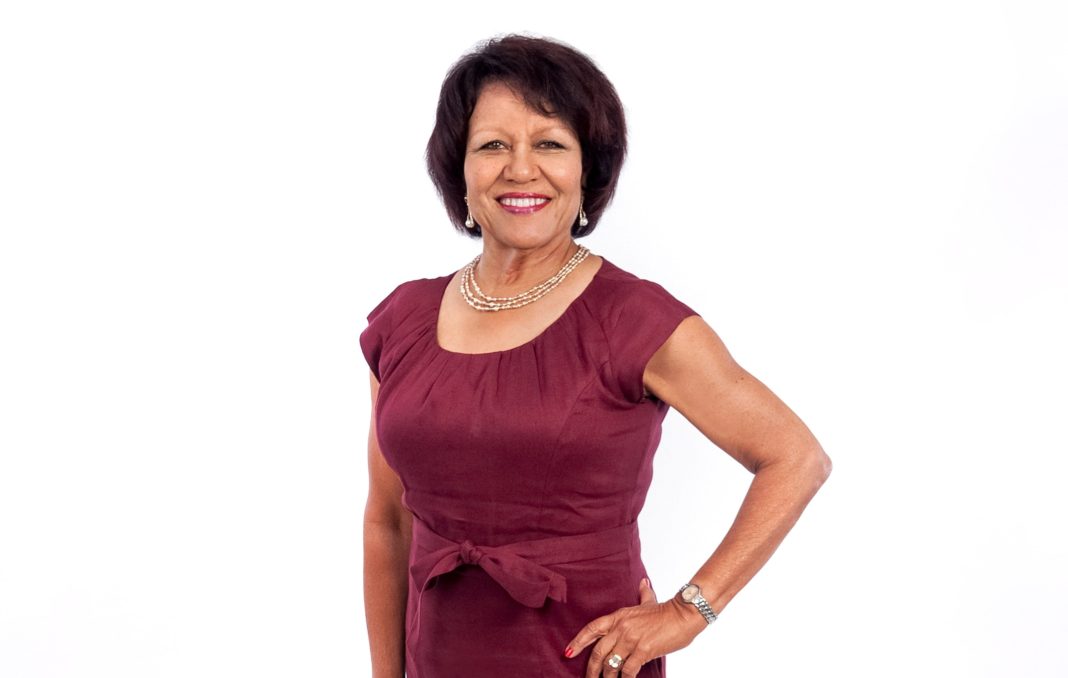 225 magazine recently featured Baton Rouge activist and founder of the Dialogue on Race Maxine Crump. Crump aims to help educate and create conversations, and this year, in the wake of George Floyd’s death while in Minneapolis police custody, interest in her organization’s events quadrupled, she estimates.

Here’s what she says about her time working in Baton Rouge, in her own words:

“Fifteen years ago, it was only the troublemakers who spoke out, and I was one of them. I still speak out, but I don’t get called a troublemaker that much anymore. I led the design and development of The Dialogue on Race Series. The YWCA housed it until 2009, and by 2012, Dialogue on Race Louisiana was born as its own nonprofit.

In 2005, the Shaw Center opened, but soon after, on the rooftop there, Baton Rouge’s best happy hour was shut down because of complaints of too many Black people.

Yes, more people are now choosing to look at their businesses, their own lives and open up. But unless institutions examine how past barriers might still be operating in ways that are indirect, unintentional and unconscious, what looks like good business can have disproportionate negative outcomes for people of color. In 2015, I spoke at TEDxLSU about systemic racism and the importance of having spaces for talking about it, and how Southern ‘politeness’ has kept us from facing real issues. I was shocked at the positive response from a diverse crowd.

In the last 15 years, Baton Rouge has elected two African American mayors. It’s symbolic and meaningful, but asking them to undo hundreds of years of racial discrimination of a system that was set up to be a white system is not realistic. That takes budget realignment and buy-in from the public.

With Dialogue on Race, we promote an open, honest, brave conversation. And I’m so proud that we hear this a lot: ‘I’ve never told anyone this before …’

We need to address the purpose of police, specifically at the community level. I think this focus on good cop and bad cop is missing the point. The question is ‘What are we asking our police to do? What are we calling police for?’ We’ve had the police chief and district attorney at Dialogue on Race. When they go back to work they face the same issue of serving what the people want. That has to be tough to navigate, especially in the case of an elected official. But I’m not elected, and it’s in the mission of Dialogue on Race Louisiana to talk about the issue of race and its impact, so I speak openly.”

This was originally published in the November 2020 issue of 225 Magazine.

Click here to read through the full 15-year anniversary issue.