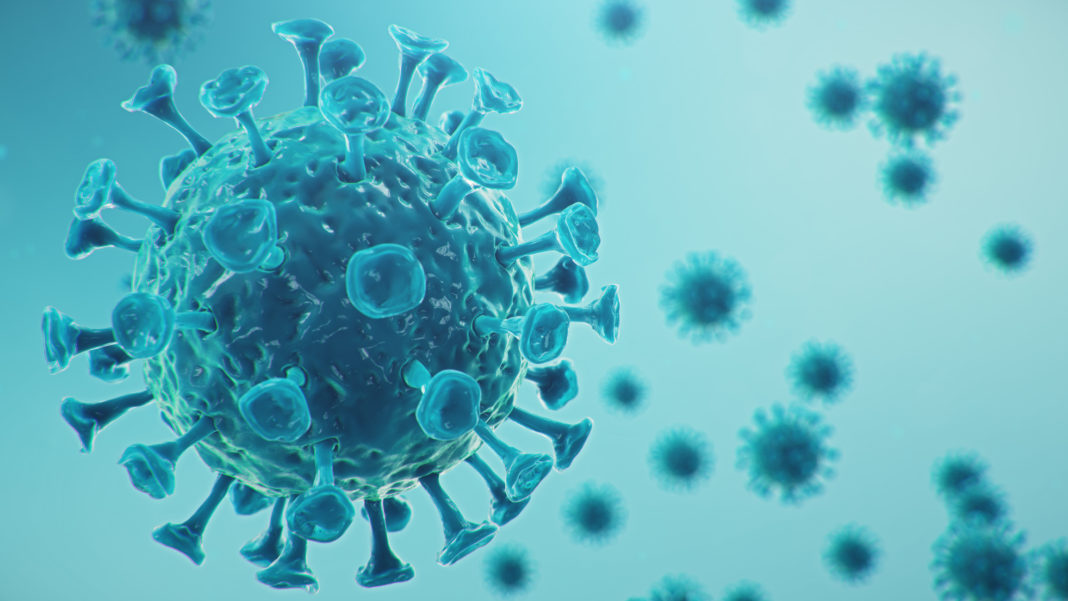 A decline in COVID-19 cases across the U.S. over the past several weeks has given overwhelmed hospitals some relief, but administrators are bracing for yet another possible surge as cold weather drives people indoors.

Health experts say the fourth wave of the pandemic has peaked overall in the U.S., particularly in the Deep South, where hospitals were stretched to the limit weeks ago. But many Northern states are still struggling with rising cases, and what’s ahead for winter is far less clear.

Unknowns include how flu season may strain already depleted hospital staffs and whether those who have refused to get vaccinated will change their minds. An estimated 70 million eligible Americans remain unvaccinated, providing kindling for the highly contagious delta variant.

The easing of the summer surge has been attributed to more mask wearing and more people getting vaccinated. The decrease in case numbers could also be due to the virus having burned through susceptible people and running out of fuel in some places.

Our Lady of the Lake Regional Medical Center began seeing a surge of COVID-19 hospitalizations in mid-July, and by the first week of August, the hospital was beyond capacity. It stopped elective surgeries and brought in military doctors and nurses to help care for patients.

With cases now down, the military team is scheduled to leave at the end of October.

Still, the hospital’s chief medical officer, Dr. Catherine O’Neal, says the rate of hospitalizations isn’t decreasing as quickly as cases in the community because the delta variant is affecting more young people who are otherwise healthy and are living much longer in the intensive care unit on ventilators.

“It creates a lot of ICU patients that don’t move anywhere,” she says. And many of the patients aren’t going home at all. In the last few weeks, the hospital saw several days with more than five COVID-19 deaths, including one day when there were 10.

Meanwhile, the Louisiana Department of Health has confirmed another death of a child, bringing the total number of pediatric deaths during this fourth surge to eight. In total, 17 children have died from COVID-19 in Louisiana.

As for where the outbreak goes from here, “I have to tell you, my crystal ball has broken multiple times in the last two years,” O’Neal says.

At the peak of this most recent wave, Ochsner hospitals had 1,074 COVID-19 patients. That had dropped to 208 as of Thursday. Read more.