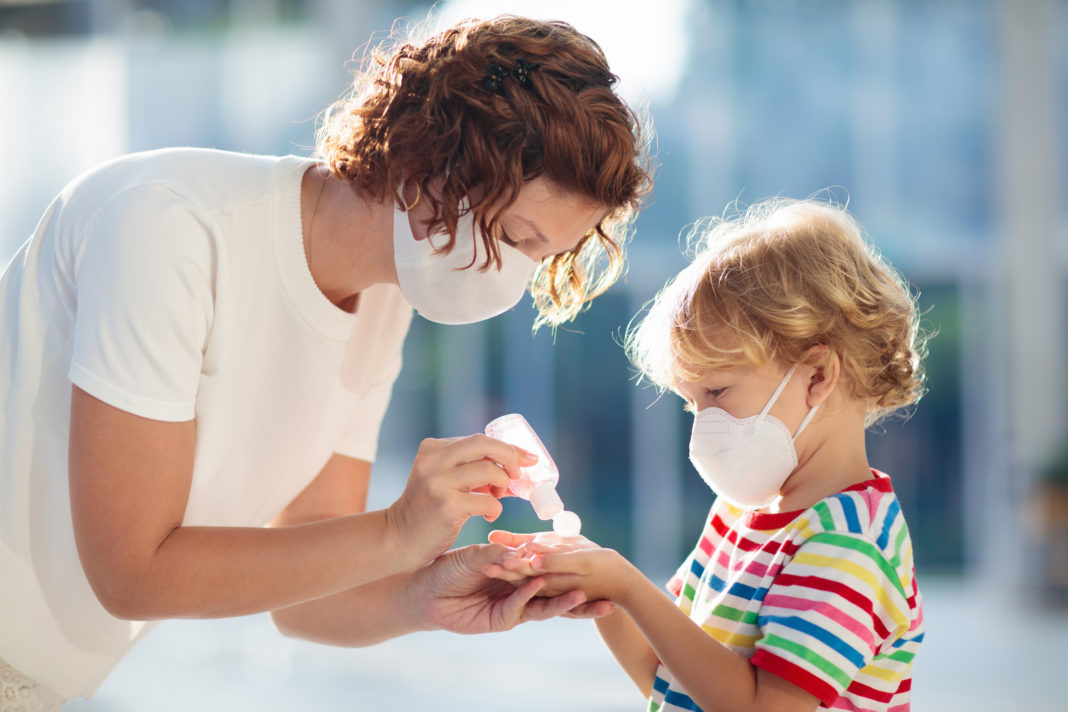 As of May 12, about 1.9 million Louisiana residents—or 55.7% of adults statewide responding to a recent U.S. Census Bureau survey—were living in households where someone experienced a loss in employment income.

That’s up from the roughly 1.7 million Louisianans, or 50.9% of the state’s respondents, whose households reported losses in employment income the week before (April 23-May 5), according to the experimental Household Pulse Survey, which is designed to deploy data collected on how people’s lives have been impacted by the coronavirus pandemic.

Though percentages are based on reporting distributions and do not include the populations that did not respond to specific items, the data will be disseminated in near real-time to inform federal and state response and recovery planning. In total, about 3.4 million Louisianans responded to the survey.

Last week, Louisiana reported the fourth-highest percentage of adults in U.S. households where someone has a loss in employment income because of COVID-19. Topping the list were Hawaii (59.2%), New Jersey (56.6%) and Nevada (55.8%).

Interestingly, 44.4% of survey participants in Louisiana said they were still expecting someone in their household to have a loss in employment income within the next four weeks, up from 43.3% the previous week.

Among other key survey findings:

• More than 45% of Louisiana adults delayed getting medical care because of the coronavirus pandemic in the last four weeks—the seventh-highest percentage in the U.S.

• Louisiana reported the second-highest percentage of adults in households where there was either sometimes or often not enough to eat in the last seven days (14.2%), trailing only Mississippi (19.8%).

Data collection began on April 23. The Census Bureau expects to collect data for 90 days and release data on a weekly basis.

Check out findings from Weeks 1 and 2.