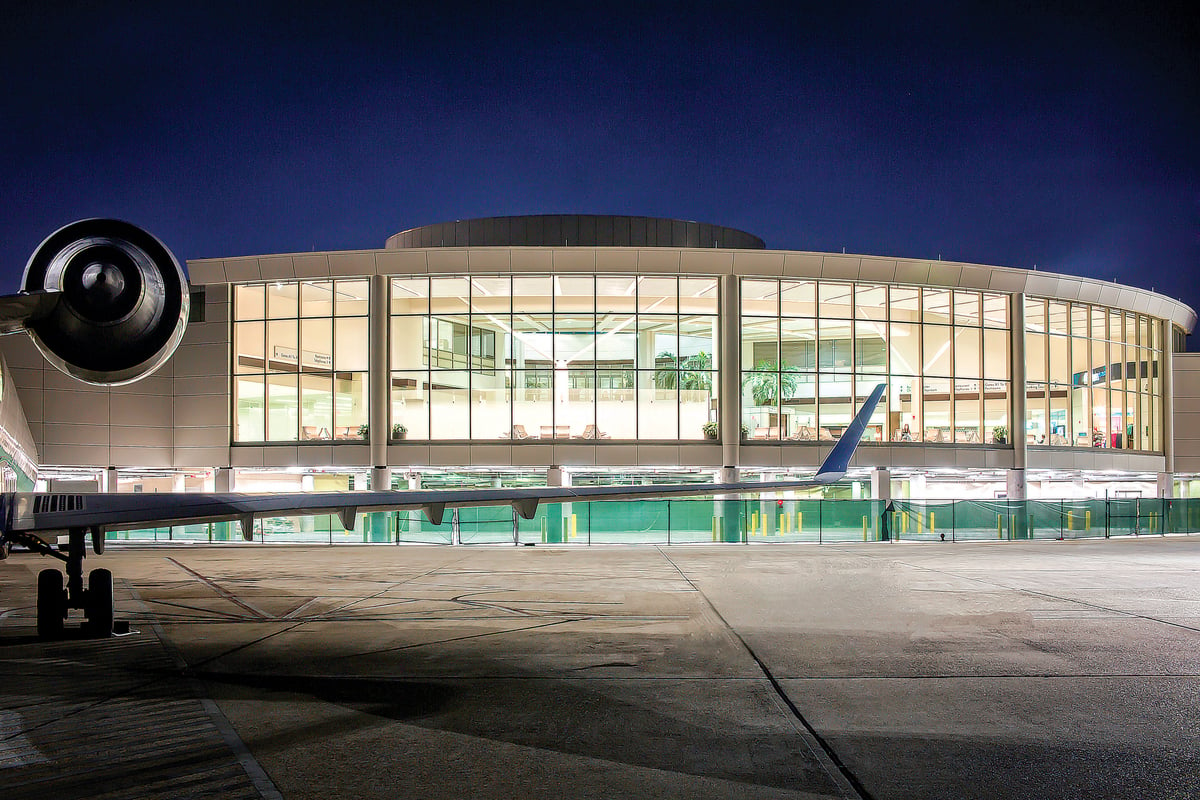 The director of the Baton Rouge Metro Airport will ask the Metro Council tonight for short-term, immediate relief intended to address a substantial reduction in air travel, decline in dining and retail concession sales and reduced parking and transportation activity triggered by the coronavirus pandemic.

In a cover letter attached to the resolution, BTR Director Mike Edwards requests “the authorization to offer temporary relief measures to the tenants and concessionaires that have been significantly impacted by the COVID-19 pandemic,” noting he intends to offer only deferments as a form of relief. Any deferments on terminal rent payments for airlines, concessionaires, rental car companies and other tenants with monthly rent obligations would either be paid back by Dec. 31, 2020, at no additional interest, or in 2021 at an additional 3% interest per month.

In March, the airport saw travel drop by 50%, which further plummeted in April, when it fell 93% compared to last year. However, passenger volume is starting to incrementally increase so far this month, says BTR spokesperson Jim Caldwell, who expects to see flight schedules down to one-third of its May 2019 level.

Still, most U.S. analysts don’t expect any of those areas—at BTR or elsewhere—to return to 2019 levels until 2022 or later. Moreover, pundits are speculating that there won’t be enough demand for airlines to have the slightest chance of making a profit at most such secondary airports, Forbes reports.

“Not every smaller market is the same,” says Caldwell, noting the larger New Orleans airport has only 23% of its flights operating compared to May 2019. “Baton Rouge is a profitable market for American, Delta and United and offers a strong mix of business and leisure travel.”

Regardless, passengers who frequent the regional airport shouldn’t expect it to look the same in the foreseeable future. Among changes airport users can anticipate, according to Caldwell:

• Social distancing in check-in, baggage, security and airplane lines, with markers spaced 6 feet apart;
• Airline personnel wearing masks;
• Passengers being asked to wear masks in the airport and on planes;
• Extensive deep-cleaning and disinfecting procedures;
• Smaller crowds, at least in the short term;
• Fewer time options for flights to certain hubs, like Houston and Atlanta;
• Social distancing on flights, which are being booked to less than 50% capacity and typically require a middle seat is left empty.

BTR’s request for relief also comes as the U.S. Department of Transportation eases some requirements it placed on airlines that received aid under the roughly $2 trillion coronavirus spending bill. American Airlines and Delta, both of which serve BTR, were allowed to pick 11 airports where they could halt service, as long as another airline continues to provide flights to those destinations. Airlines have been asked to submit their list of exemption requests by 5 p.m. on May 18.

Delta has already selected 10 secondary airports to cut from its service offerings. American and United have yet to announce plans, but BTR officials remain optimistic.

“To date we have not received any indication that any of our incumbent carriers plan to request service waivers from DOT,” Edwards says in a text message. “In fact, American and United are beginning to increase frequency as more passengers return.”