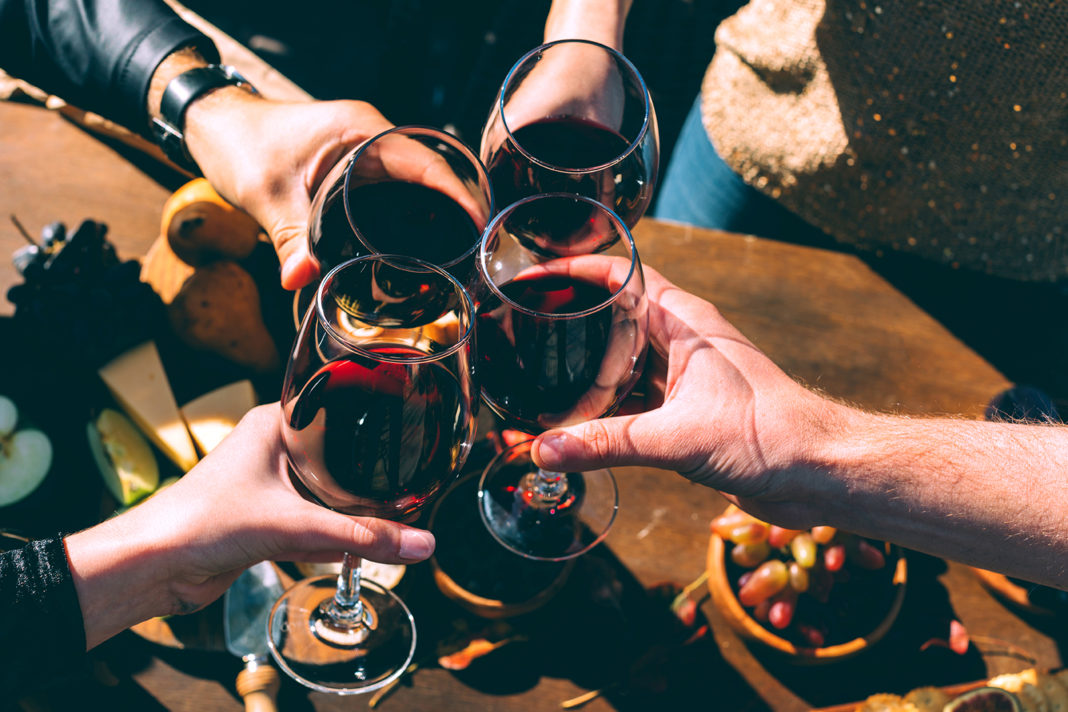 Now that bars have been forced to one again shutter in all but three parishes around the state, establishment owners are struggling to hang on and aren’t really sure how long they’ll be able to survive amid a pandemic that shows no signs of going away.

Gov. John Bel Edwards’ latest executive order designed to mitigate the spread of COVID-19, closing all bars and mandating masks for everyone over the age of 8, went into effect at midnight.

“I was able to reopen the River Room on June 6 but the crowds were sparse because there’s still nothing really going on downtown,” says Brad Watts, who also owns two restaurants, Cecilia downtown and K Street Grill under the Perkins Road overpass. “Now, we’ve had to close again and I don’t know how they make these decisions. If there are 15 people spaced out in the River Room, do they really have more chance of getting coronavirus than 200 people in the casino or 500 people in Walmart?”

As is the case elsewhere around the country, bars that attracted large crowds of young people in the immediate weeks after the economy began to reopen have proved to be the source of COVID-19 outbreaks. More than 100 new cases in June were traced to bars in Tigerland.

But owners of establishments that attract an older or professional crowd, like Watts’ River Room, feel they’ve been unfairly targeted because of problems created by less compliant crowds at college watering holes.

“Bars are having a significantly negative effect under the new rules,” Baton Rouge Area Chamber President and CEO Adam Knapp says. “Those that served more of an upscale, professional crowd are feeling like they’re being targeted because of the Tigerland bars, even though they’ve been doing the right thing.”

Downtown Development District Executive Director Davis Rhorer says he’s hearing from bar and restaurant owners, especially those on Third Street, who are struggling to stay afloat. His agency is trying to promote local establishments through social media posts that go out almost daily. But it’s difficult to balance the promotional efforts with public health.

“We have been doing a lot of social media campaigns but obviously when the governor makes an order like he did Saturday it is devastating for our local bars,” Rhorer says. “In the same vein, the state is relying on data and the data says the bars are the ones that have been spreading the virus, so we just have to eradicate it. It’s tough but we have to do it to get through it.”

For Watts, the bar closure might be less devastating if his two popular restaurants had reopened. However, the challenges of operating under restrictions that limit capacity to 50% were such that he has kept both restaurants shuttered since late March.

“I am stuck somewhere between the seriousness of COVID and the seriousness of losing my business and I don’t know what to do,” he says. “That is the tough part. By the end of July, all three of my places will have been closed for four months. Have I made the right decision up until now? Absolutely. But I don’t know what the future holds and I am not going to be inspired to try to get things back to normal in my business until things are normal outside of business and we’re not even close to that.”