The recent outbreak of the COVID-19 virus has brought unprecedented levels of disruption and uncertainty to our community in recent weeks. We at Business Report hope to bring you a few nuggets of positive thoughts, insight and perspective each day with our new Mental Snacks series.

Every morning for the next few weeks, Business Report President and CEO Julio Melara will share a few words to inspire, motivate and elevate your attitude to face the challenges that lie ahead each day. Watch the videos below to see each episode published in the video series.

A special thanks to the East Baton Rouge Parish Library and Pelican State Credit Union for their support and sponsorship throughout this series. We are in this together! 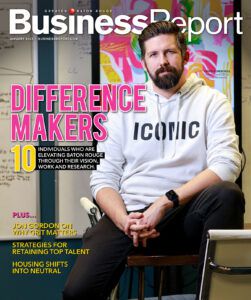 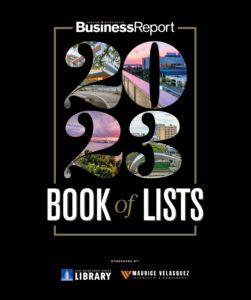 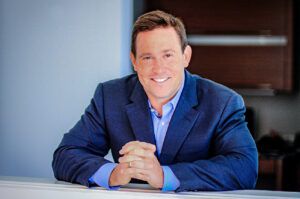 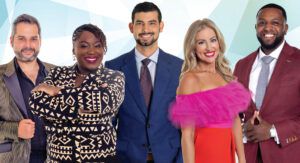