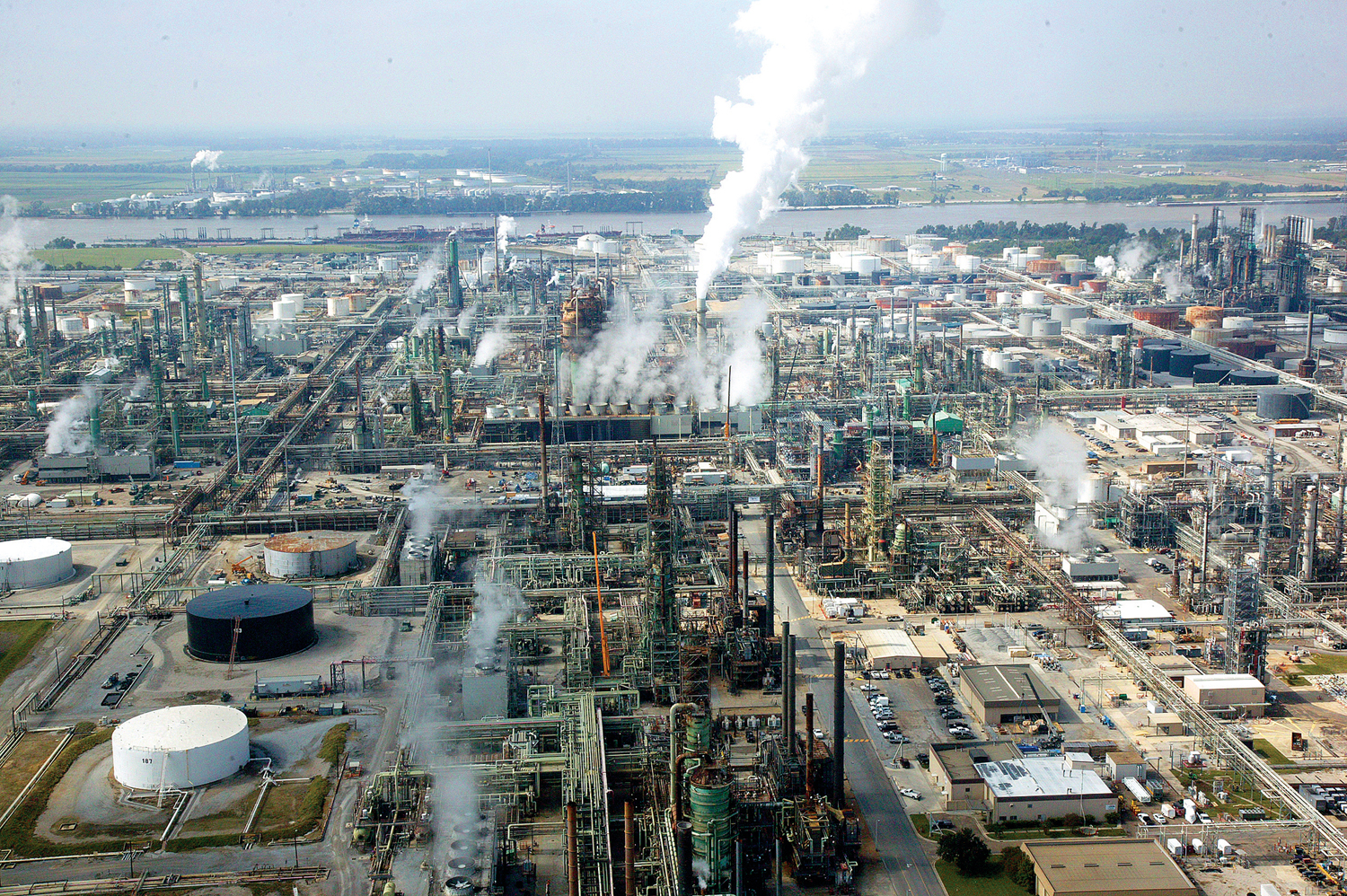 Industry groups are celebrating ExxonMobil’s long-awaited announcement this morning that Baton Rouge will be the site of the company’s new polypropylene production unit, a project valued between $500 million and $1 billion.

And for those pointing out the decision came despite two recent ExxonMobil ITEP rejections, the industry groups urge caution, noting that much of ExxonMobil’s recent investments have been going to Texas rather than Louisiana. In fact, they take it a step further, suggesting that while this project is significant, the state must improve its Industrial Tax Exemption Program to become more competitive.

“Today’s news is positive, but we cannot ignore that the vast majority of investments from ExxonMobil’s Grow the Gulf initiative have been made with our neighbors in Texas,” says Tyler Gray, president of the Louisiana Mid-Continent Oil and Gas Association. “While congratulations are in order, Louisiana needs to focus on the process for incentive programs in Louisiana and the push for further refinement of the rules.”

Louisiana Chemical Association President Greg Bowser said his organization is pleased ExxonMobil decided to invest in the Baton Rouge polyolefins facility, but also recalled the “long, challenging road it took to get to this point.”

“Even though the project will bring half a billion dollars in investments, dozens of new jobs and much-needed community programs to the region, our current (ITEP) structure made it unnecessarily challenging and controversial,” Bowser said. “It shouldn’t be this difficult for companies to invest in our state. We can and have to make our system better.”

ExxonMobil announced its decision this morning, saying it will fund the expansion project at its Baton Rouge Polyolefins Plant, with construction to begin later this year and startup expected by 2021. The project, which will create 600 jobs during construction and 65 permanent jobs once completed, is expected to “generate considerable local economic benefits” for Baton Rouge, the company says in a news release.

ExxonMobil first indicated Baton Rouge was in the running for the expansion project early last year. The project won swift approval for its ITEP request, worth about $31 million over 10 years, from the state and local taxing authorities later in 2018.

Still, the city-parish can expect to collect nearly $7 million in property taxes in the first 10 years and $21 million through 2040, ExxonMobil says, adding Baton Rouge will also benefit from $30 million in estimated sales tax collections.

“Over two years, ExxonMobil met with hundreds of local stakeholders to share the multiple benefits of bringing this investment to Louisiana,” says local spokesperson Stephanie Cargile. “We thank Mayor (Sharon Weston) Broome, the Baton Rouge Area Chamber and several community and business partners for signaling that our city is eager for more investment.”

ExxonMobil is considering further investments at Baton Rouge sites, the company says, but Louisiana “must be positioned to compete for these projects.”

Mayor Sharon Weston Broome applauded ExxonMobil’s decision, saying her administration has been working the company in support of the expansion from the outset.

“We are appreciative of the confidence they have placed in the future of Baton Rouge and its ability to attract and win capital investment,” Broome says in a statement.

The Baton Rouge Area Chamber noted the project is ExxonMobil’s “largest local investment in almost a decade” and a “hard-fought win” for the region. BRAC highlighted the role ITEP played and joined industry leaders in calling for improvements.

“Our sharp critique of the local ITEP process remains,” the chamber wrote in a statement. “There are more projects like this one today that we can win for Baton Rouge. However, ITEP needs to be stable and predictable, while having accountability to ensure companies deliver on their promises.”

“Representative Foil and I are working on a bill that will contain corrective language to make ITEP and other incentives more business-friendly,” White says, “and create an environment of stability and predictability in Louisiana to encourage more growth and economic opportunity for our state.”

The engineering, procurement and construction contract for the ExxonMobil project has been awarded to Baton Rouge-based Turner Industries and Jacobs Engineering.

The expansion project is a part of ExxonMobil’s broader $20 billion Growing the Gulf initiative. See a video message from Baton Rouge Polyolefins Plant Manager Steve Hamilton on the announcement.