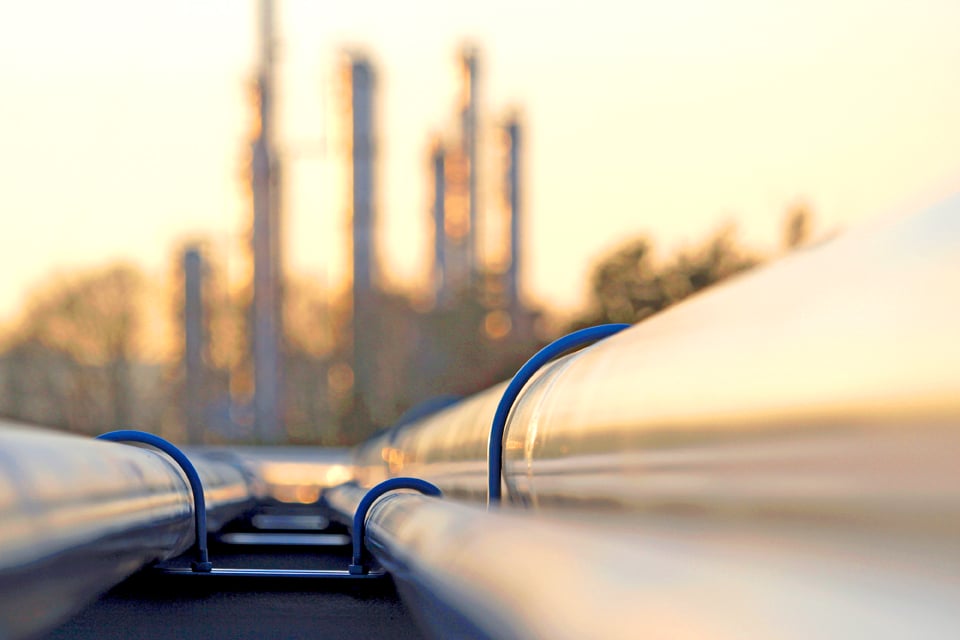 The details: The megaport will produce 750 million standard cubic feet per day of “blue” hydrogen, which utilizes traditional hydrocarbons like natural gas as a feedstock, while carbon dioxide generated at the facility will be captured, compressed and sequestered at one-mile-deep underground sites east of the facility.

Why it matters: The world is moving towards green and renewable energy sources. Louisiana is still the epicenter of the traditional petrochemical industry in the U.S. Projects like this one build on the state’s strengths, and utilize existing infrastructure to find new opportunities in alternative and innovative energy solutions.

The big picture: It’s a huge economic development win for Louisiana, at a time when there haven’t been many.

What’s next: Addressing environmental concerns over carbon sequestration, approval of tax incentives and a final investment decision by Air Products, though the company’s CEO said today a Final Investment Decision has already been made.

The project is expected to be operational by 2026.