Former Mercedes Benz USA President and CEO Steve Cannon—now the top exec at AMB Sports & Entertainment—will share his insights on leadership and building a culture of excellence at the Business Report Business Forum in June. 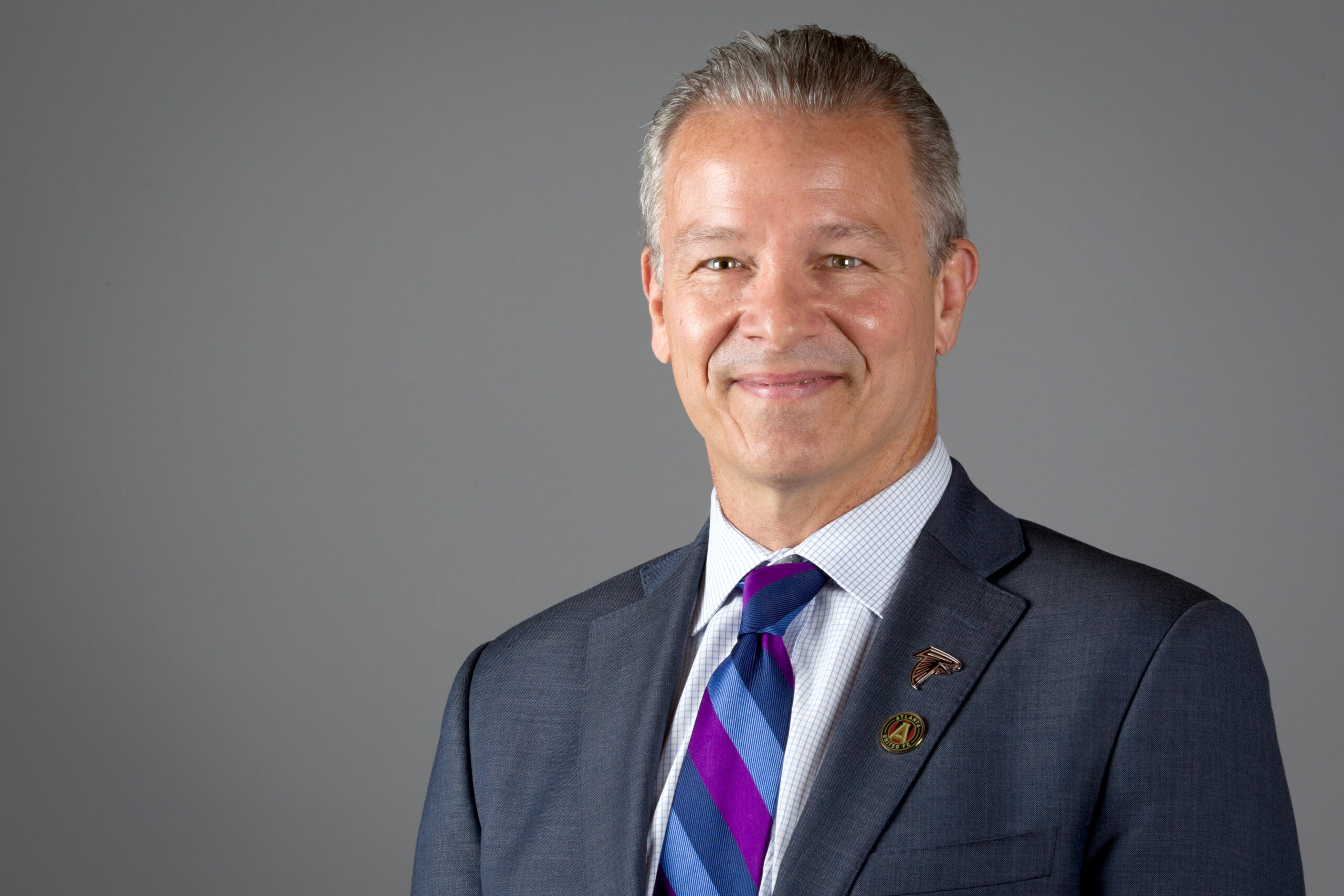 Stephen Cannon, among the Atlanta Business Chronicles 2019 Most Admired CEOs, serves as the chief executive officer of AMB Sports and Entertainment, assuming the day-to-day leadership of Mercedes-Benz Stadium, the Atlanta Falcons Football Club, United Soccer Properties and PGA TOUR Superstore. AMBSE serves as a for-profit holding group under the Arthur M. Blank Family of Businesses. Prior to joining AMBSE in 2016, Cannon served as president and chief executive officer of Mercedes-Benz USA and was responsible for leading operations that generated record sales with annual revenues exceeding $20 billion.

Cannon has led the evolution of Mercedes-Benz Stadium since its doors opened in August 2017. Home to the Atlanta Falcons and Atlanta United, MBS has hosted a record-setting number of large sports and entertainment events, including Super Bowl LIII in 2019 and the College Football Playoff Championship game in 2018.

Cannon graduated with honors from the United States Military Academy at West Point in 1986 and was Airborne Ranger qualified and served as First Lieutenant in West Germany during the fall of the Iron Curtain.

Cannon and his wife, Ann, reside in Atlanta and are the parents of nine children.

The 21st Century Business Forum debuted in 2021, featuring a line-up of successful top executives, experts, and global thought leaders to share ideas and insights as business executives, entrepreneurs, owners and managers navigate the new year ahead. It airs on the second Wednesday of each month, with Gordon interviewing guests in a Q&A format.

The 21st Century Business Forum is presented by Baton Rouge Business Report and is sponsored by LaPorte CPAs & Business Advisors and the East Baton Rouge Parish Library. Registration is free; sign up here.