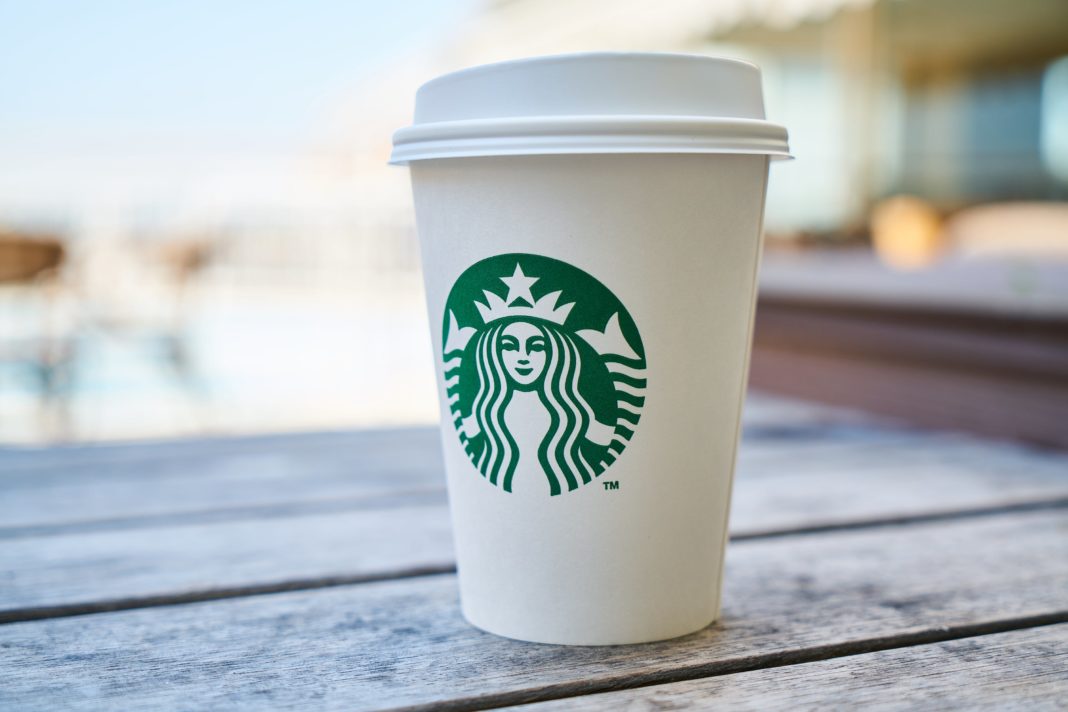 Some local landlords are seething about a letter they received earlier this week from Starbucks’ corporate office, notifying them that the global coffee company will “require” rent concessions for at least the next year.

In a blanket form letter addressed to “Dear Landlord,” and dated May 5, Starbucks Coffee Company COO Roz Brewer says “ … effective June 1 and for at least a period of 12 consecutive months, Starbucks will require concessions to support modified operations and adjustments to lease terms and base rent structure, so we can withstand this uncertainty together.”

Though other national retail and restaurant chains, in the face of the economic downturn caused by the coronavirus crisis, have begun to flex their muscle and seek concessions or deferrals from landlords, local property owners take objection to the Starbucks letter for a couple of reasons.

For one, the letter doesn’t ask for concessions; it effectively demands them. Also, many of the chain’s locations have continued to do a brisk drive-thru business throughout the recent shutdown.

“I was just shocked they would send that out. It’s crazy,” says commercial broker Mark Hebert, whose client leases space to Starbucks at Highland Road near Perkins Road East. “It’s kind of aggravating. My client is going to tell them to hit the road.”

At least two other landlords in the local market confirm they, too, received the letter but they declined to comment for fear it would hamper their ability to negotiate.

In an earnings call in late April, Starbucks executives discussed their intention to seek rent concessions from their landlords around the country. A Starbucks spokesperson responded today to a request seeking comment by referring to a transcript of that call, in which CFO Pat Grismer says, “… with respect to rent, what I’d like to say is that, to date we’re quite proud of the fact that we have remained current on all of our rent payments, which we believe reinforces our position as a developer of choice, if you will. We are having ongoing conversations with our landlords in various markets regarding what may be commercially reasonable lease concessions in the current environment. So we’ve not yet confirmed those arrangements and it’s really premature to indicate what that relief may look like. But it is something that we are pursuing.”

But Hebert argues that Starbucks isn’t pursuing rent concessions; they’re demanding them. He says his client owns another retail center elsewhere in the market, where Wendy’s is a tenant and has sought concessions.

“They asked us for three months and agreed to repay it over 12 months and we gave it to them,” he says. “It was a perfectly reasonable request. This is a demand letter that says, ‘we’ll be in touch.’”

Hebert adds that the Starbucks on Highland has been doing a brisk drive-thru business—so much so, there have been occasional complaints about traffic build-up on Highland leading into the strip center parking lot.

“They certainly haven’t missed a beat,” he says.

While the Starbucks situation may be an extreme example, it illustrates the kinds of landlord-tenant disputes that many predict will become more commonplace in the months to come, as the battered economy struggles to recover amid the ongoing pandemic.

“My client is not looking favorably on this,” he says.