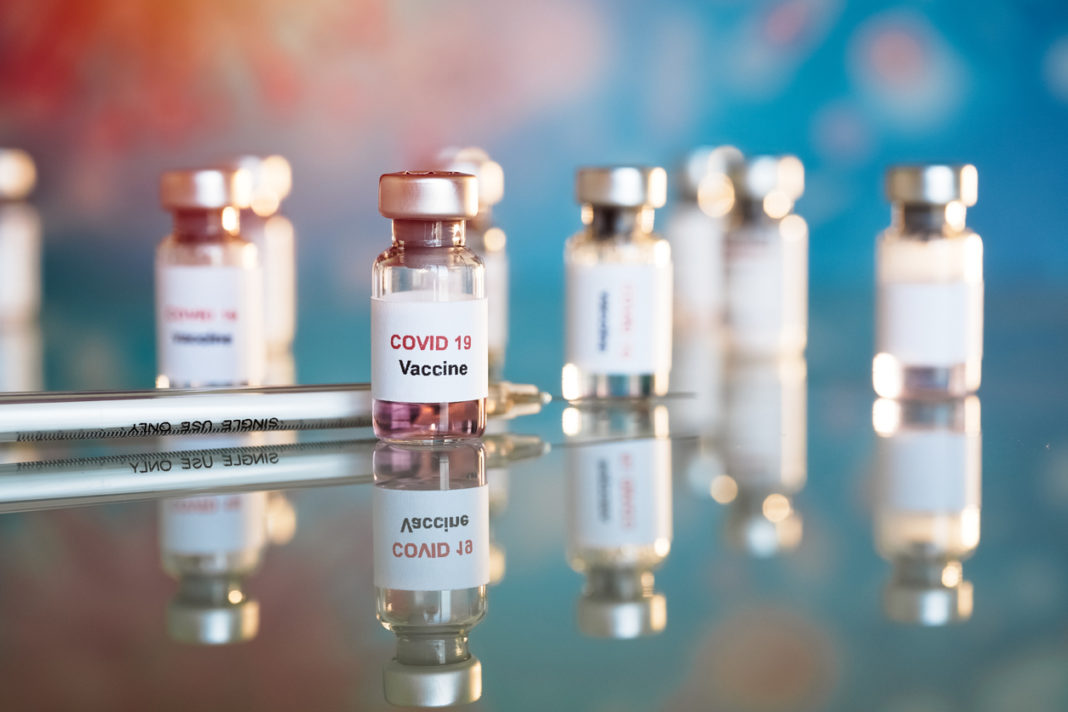 President Joe Biden’s administration lacks the legal authority to require large companies to ensure their employees are vaccinated against COVID-19 or have them tested for the coronavirus that causes the illness, Louisiana’s largest business lobby argues.

“Improving vaccination rates is critical to our community’s health and economy,” says Waguespack, who says he is vaccinated. “Having said that, President Biden’s proposal to require American companies to mandate vaccinations is clearly not the role of the federal government, and OSHA has no constitutional authority, capacity or standing to enforce such an action. In fact, this federal overreach will do more harm to encouraging vaccination literacy than any other step taken to date.”

He argues the policy could push American companies that fear losing their employees to offshore some jobs and raises concerns about “predatory litigation” and “exorbitant OSHA fines.”

“We implore the President to reconsider this action and return to a more productive and constitutional effort to improve vaccination rates through education and access,” Waguespack says.

The Biden administration’s mandate calls for all employers with more than 100 workers to require them to be vaccinated or tested for the virus weekly, affecting about 80 million Americans, according to The Associated Press. And the roughly 17 million workers at health facilities that receive federal Medicare or Medicaid also will have to be fully vaccinated.

Biden is also requiring vaccination for employees of the executive branch and contractors who do business with the federal government—with no option to test out, the AP reports. That covers several million more workers.

However, the mandate includes exceptions for workers seeking religious or medical exemptions from vaccination.

Joshua Bolten, president and CEO of Business Roundtable, a national association of CEOs, says he supports the president’s move.

“Business Roundtable welcomes the Biden Administration’s continued vigilance in the fight against COVID,” Bolten says. “Over the past several weeks many companies have decided to implement a vaccine mandate for some or all of their employees, a decision we applaud.”