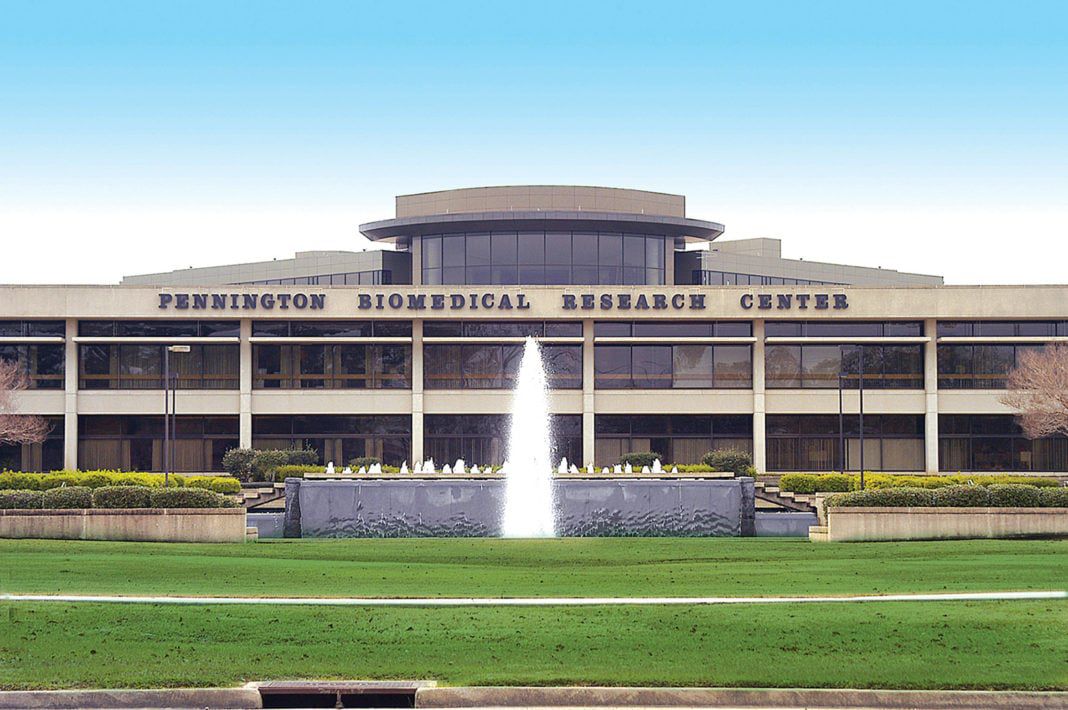 In the six months since Pennington Biomedical Research Center launched its Obecity, USA campaign, the program’s ads and PSAs have reached millions nationally.

So far, the campaign has been a success, Pennington Executive Director Dr. John Kirwan says.

The campaign has made nearly 1.3 billion impressions from radio to TV to bus shelters. The impression data is gathered by Pennington’s partner, Publicist, which also partners with organizations like St. Jude Children’s Hospital.

One effective part of the campaign is Pennington’s Youtube videos, which follow two fictional characters suffering from childhood obesity. The videos, which have over 840,000 views, have been confined to viewers in Louisiana and Mississippi, Kirwan says. Now, they’re pushing to make them nationally available.

In order to further spread the word, Pennington broadcasts its PSAs on TV stations across the country, getting support from the stations that donated almost $12 million of airtime.

As for Pennington’s obesity research, Kirwan says there are a number of projects on the horizon. The Greaux Healthy program, which the center is working on funding currently, will focus on tackling childhood obesity. The plan is to implement the program in Louisiana, then develop it across the country.

Pennington has also lined up new partnerships for the next six months or so, Kirwan says, and while it’s too early to name who the center is in talks with, the partnerships will allow Pennington to build the campaign even larger.

The bariatric clinic moved into a larger space on Pennington’s campus a few weeks ago and there is currently a push to hire more physician-scientists to assist with the bariatric program.

Pennington has received numerous grants in the past six months, Kirwan says, the most recent awarded this week by the National Institutes of Health through its Nutrition for Precision Health Program.

Pennington plans to use the funds to study how individuals respond to a number of different diets.

This was the first national obesity campaign, Kirwan says, and the research center didn’t know what to expect, but the campaign and programs have exceeded their hopes in many ways.

“It’s a marathon for us in terms of the campaign and the outcome,” he says, “but the first six months are looking really good.”