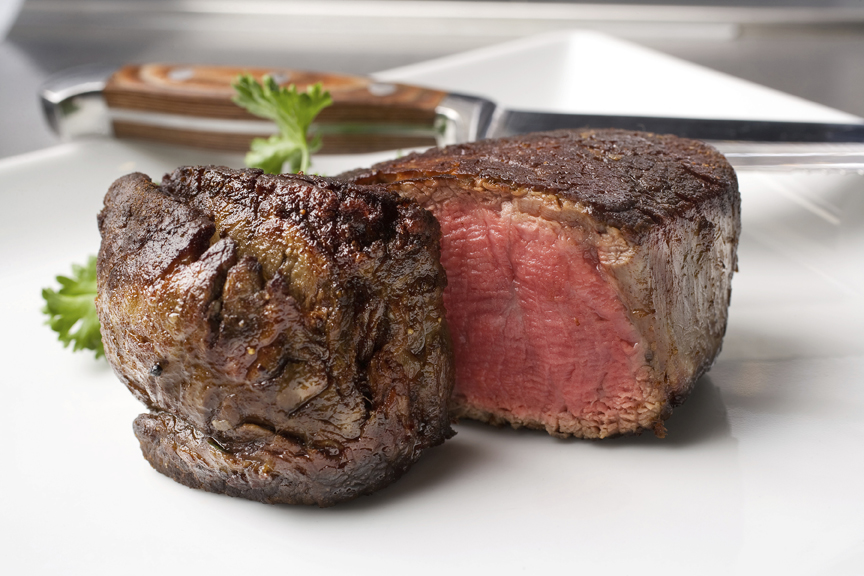 The Ruth’s Chris Steakhouse on Constitution Avenue, the Baton Rouge institution that has served politicians and city leaders for more than a generation, has been sold to a local businessman.

Christopher Bachman, the sole member of Check B LLC, paid $2.35 million to Texas-based Bekmet Ltd. for the restaurant, according to sale documents filed with the East Baton Rouge Parish Clerk of Court’s Office.

Attempts to reach Bachman on Monday afternoon were unsuccessful. A Daily Report article from 2009 on renovations to the building identified Bachman as the general manager at Ruth’s Chris. 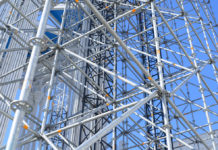 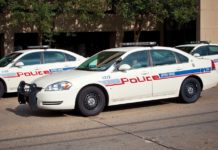 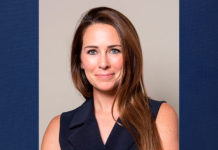 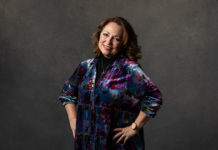 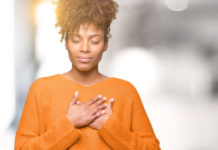 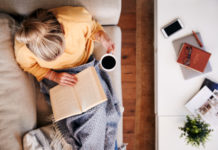 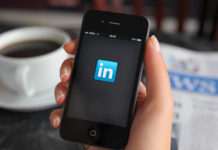 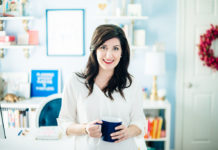 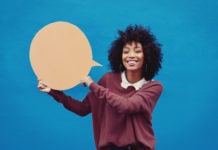