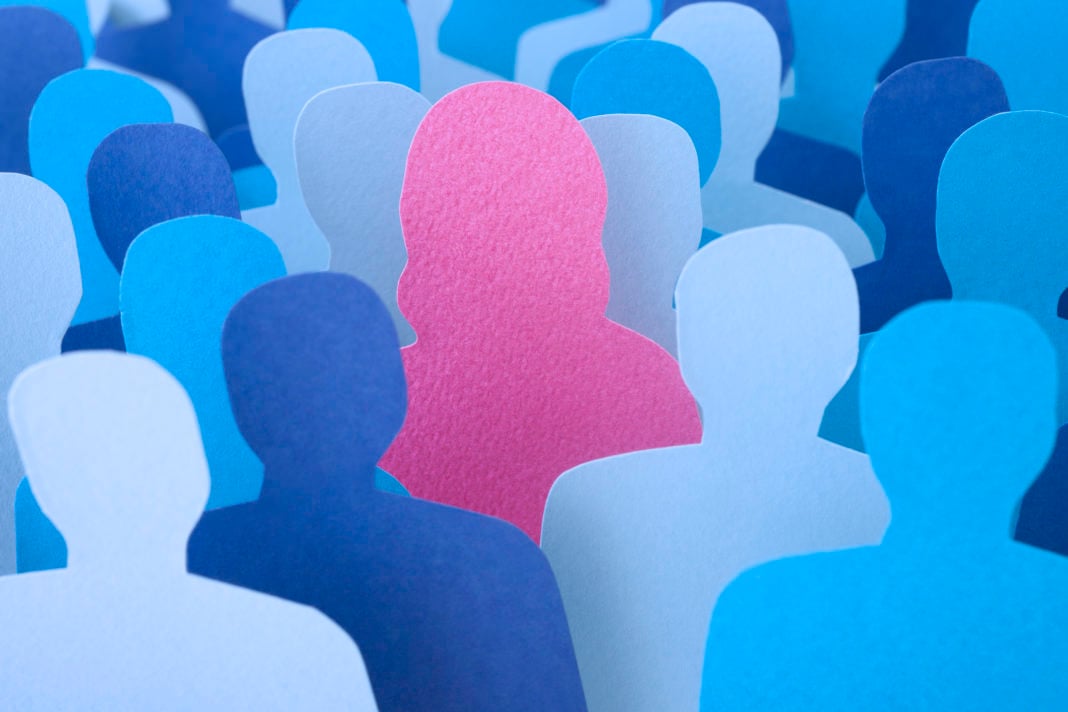 Following the #MeToo era, equal pay complaints filed in Louisiana have doubled that of what they were a decade ago.

Last year, 16 equal pay complaints were filed with the U.S. Equal Employment Opportunity Commission—down from the 25 and 20 complaints filed in 2016 and 2017, respectively, but still double the amount filed in 2009.

Further, nearly 440 sex discrimination complaints were filed last year. That figure is roughly 100 less than what it was a decade ago, but the percentage of those claims now make up 35% of all claims filed in Louisiana, representing a 10-year high. The 35% rate is also surpasses the national average of 32.3%.

Jennifer Anderson, an employment law attorney with Baker Donelson, says the rising percentages could be a continuation of both employer and employee reaction to the #MeToo movement.

“The uptick is probably tied in large part to the increased visibility that these types of claims have gotten,” Anderson says. “There’s also a diminished reluctance by women to speak up when they feel they’ve been mistreated or treated less favorably to men.”

In the past decade, the overall number of EEOC complaints filed in Louisiana have decreased. Nearly 1,275 complaints were filed in 2018, down from the nearly 1,670 filed the year prior. Claims regarding race were among the largest decreases, with 502 claims filed last year, compared to the 949 filed in 2009.

Although a number of high-profile accused sexual harassers have been ousted across a variety of industries, some researchers are skeptical on whether the movement had as much as a positive effect as many believe it to carry. For example, 19% of men surveyed earlier this year by researchers at the University of Houston say they were reluctant to hire attractive women following the #MeToo movement, while another 21% say they were reluctant to hire women for jobs involving close interpersonal interactions with men, like traveling. Another 27% say they avoid one-on-one meetings with female colleagues.

Anderson suggests company executives who haven’t yet been proactive in examining the inclusivity of their organizational culture to become so. She also advises that companies remember to follow proper human resources practices when it comes to investigating claims. An employer doesn’t want to have a knee jerk reaction either way, she says—towards either the accuser or the accused—without a proper investigation.

“It’s not just women,” Anderson says. “Employers need to be proactive in examining the diversity in leadership positions and compensational quality.”