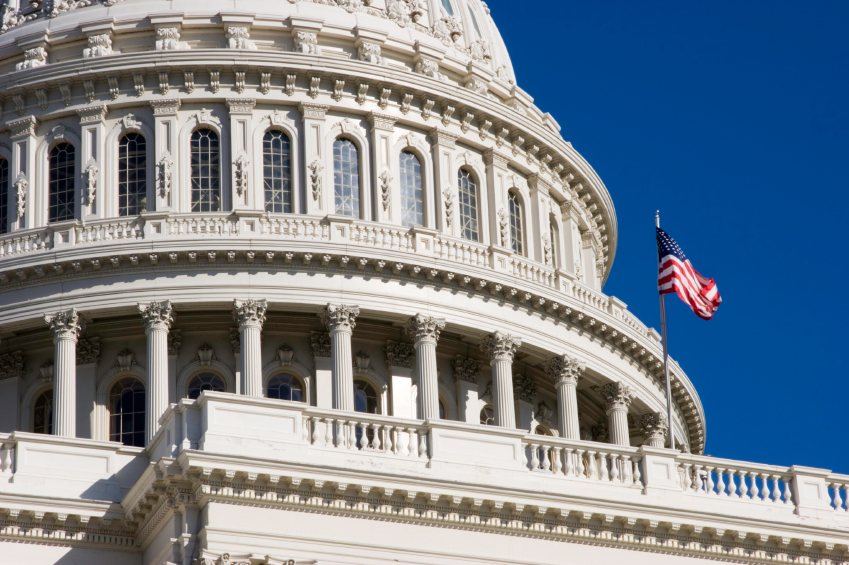 Congress worked urgently Thursday to fashion a $1 trillion measure to prop up households and the U.S. economy amid the coronavirus outbreak, starting with a White House proposal to send Americans first-round aid checks—potentially $3,000 for a family of four.

The fast-track effort in an all but shuttered Capitol came as the first two lawmakers tested positive for the COVID-19 virus, others are self-isolating and the usually tradition-bound Congress faced calls to ease rules and allow remote voting.

Treasury Secretary Steven Mnuchin says the checks would be direct deposited into people’s accounts under the plan President Donald Trump’s administration has proposed to Congress. The payments would be $1,000 per adult and $500 per child so that a family of two parents and two children would receive $3,000, Mnuchin told Fox Business Network. The goal is to get that money out in three weeks, he said.

Keeping paychecks flowing for idled workers as jobless claims skyrocket is a key element of both the Republican and Democratic plans emerging from Congress.

At the same time, caring for the expected surge of sick Americans is a priority. Congress wants to ramp up production of medical supplies and rapidly erect temporary field hospitals under new authorities Trump invoked in the Defense Production Act.

Republicans want to have small businesses send paychecks to workers being forced to stay home—through government loans that would not have to be repaid—to prevent employees being cast aside. They also want to shore up airlines and other industries, but those loans would have to be paid back.

Democrats compiling their own priorities in the House and Senate suggest other ways to keep paychecks flowing in what Schumer called “employment insurance”—which he characterized as “unemployment insurance on steroids.” The centerpiece of the White House effort is $500 billion to start issuing direct payments to Americans, starting early next month.

Groups representing hospitals, doctors and nurses are asking Congress for $100 billion to help the health care system respond to the challenge of COVID-19, which could involve providing treatment for tens of thousands of seriously ill people.

The total price tag is sure to grow beyond $1 trillion, lawmakers say.

Trump has already signed into law a $100 billion-plus bill to boost testing for the coronavirus and guarantee paid sick leave for millions of workers hit by it. Earlier, Congress passed and Trump signed an initial $8.3 billion effort. Read the full story from The Associated Press.