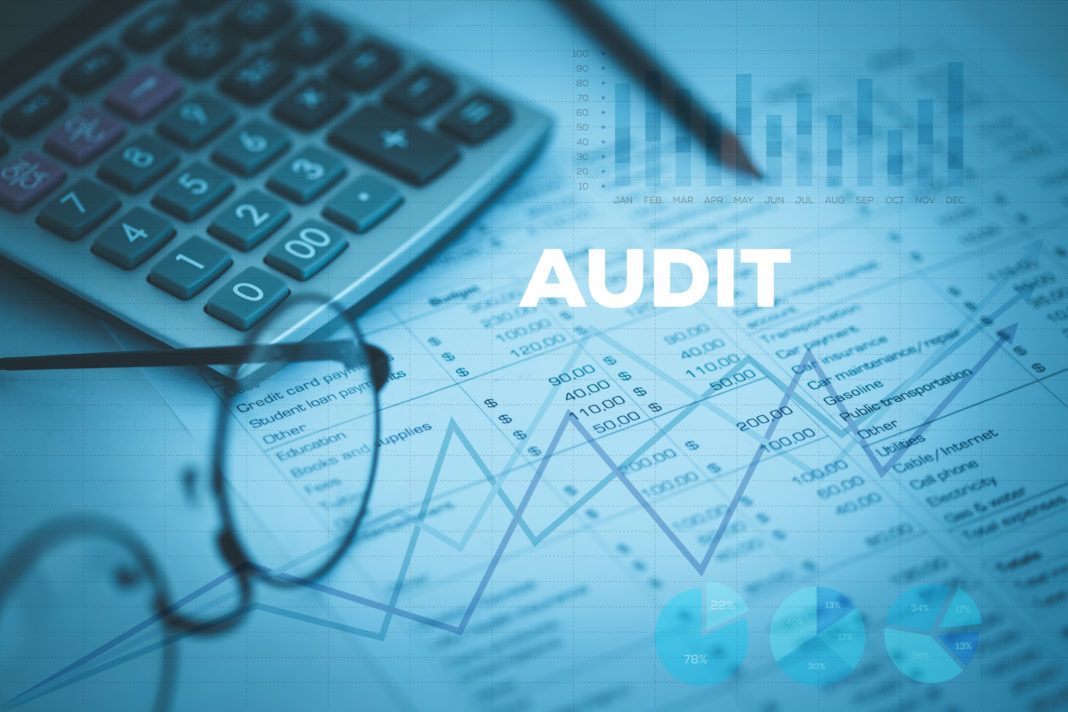 The Louisiana Legislative Auditor in two reports made public today identified some $54.6 million in spending by the Governor’s Office of Homeland Security that was not supported by sufficient documentation.

Improper spending of federal dollars could force the state to pay back the money, though Louisiana officials are working with sub-grantees to resolve the problems.

Of $457.6 million in expense reimbursements through FEMA’s Public Assistance Grant Program the auditor reviewed, about $52.4, or 11.5%, was not supported by proper documentation. The program assists state and local governments and certain private nonprofit entities in responding to and recovering from major disasters or emergencies declared by the president.

Of the $37.4 million in reimbursements for hazard mitigation the audit reviewed, about $2.2 million (about 6%) were not supported by sufficient documentation. Both reports covered the first six months of this year.

“GOHSEP has made considerable progress in addressing all historical questioned costs and have realized a high success rate using the information your staff provides to remedy any outstanding issues,” writes Lynne Browning, GOHSEP’s assistant deputy director for public assistance, in response to the LLA’s findings.

Statewide, officials have spent $15.54 billion in public assistance dollars and $1.43 billion for hazard mitigation from April 1, 2008 through the end of June, the LLA says.