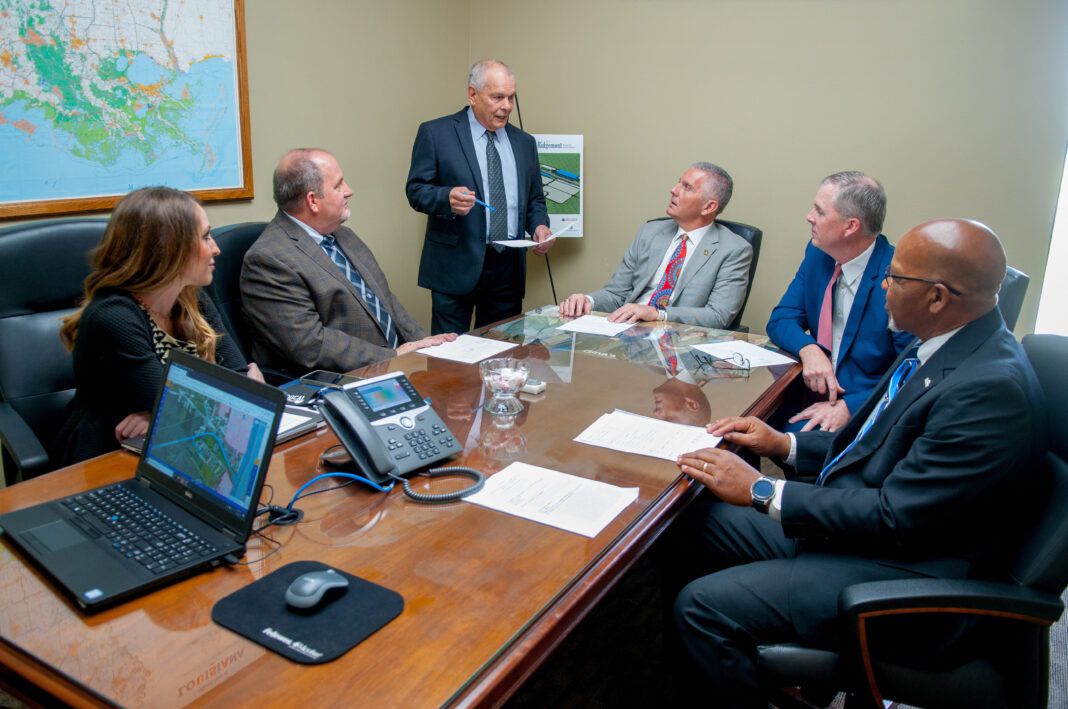 Even a pandemic couldn’t slow down growth in West Baton Rouge. With access to two major interstates, a metropolitan airport and big industrial announcements from the Port of Greater Baton Rouge, West Baton Rouge is preparing for the future.

“Our economic development projects did not slow down at all,” says Chamber Executive Director Jamie Hanks. “Last year was the most fruitful year we’ve ever had. We are positioned well for new growth.”

Primary product/service:
To be the voice for business

With growth comes a few growing pains. That’s why the West Baton Rouge Chamber of Commerce and Parish President Riley “Peewee” Berthelot Jr. are working on a variety of road improvement projects to help ease traffic congestion and improve flow. “We are seeking to put a new bridge over the Mississippi River south of the I-10 bridge,” says Berthelot, who sits on the Capitol Area Road and Bridge District. The project is still in the early stages and doesn’t have a specific location yet, but will help provide some relief on the interstate.

The state is also investing about $1 billion to widen I-10 from the Mississippi River Bridge to the I-12 split. This project is about two years away from construction but will also help reduce congestion.

One project that’s 20 years in the works is the La. Hwy. 1/415 Connector. Almost fully funded, this new bridge over the Intracoastal Canal will provide an alternate route to I-10 by connecting La. Hwy. 1 and in turn, enhance development opportunities in the parish.

Residential growth along La. 1 has been so steady that the parish invested $5 million in a water line to service new businesses and homes along that route—without increasing rates. 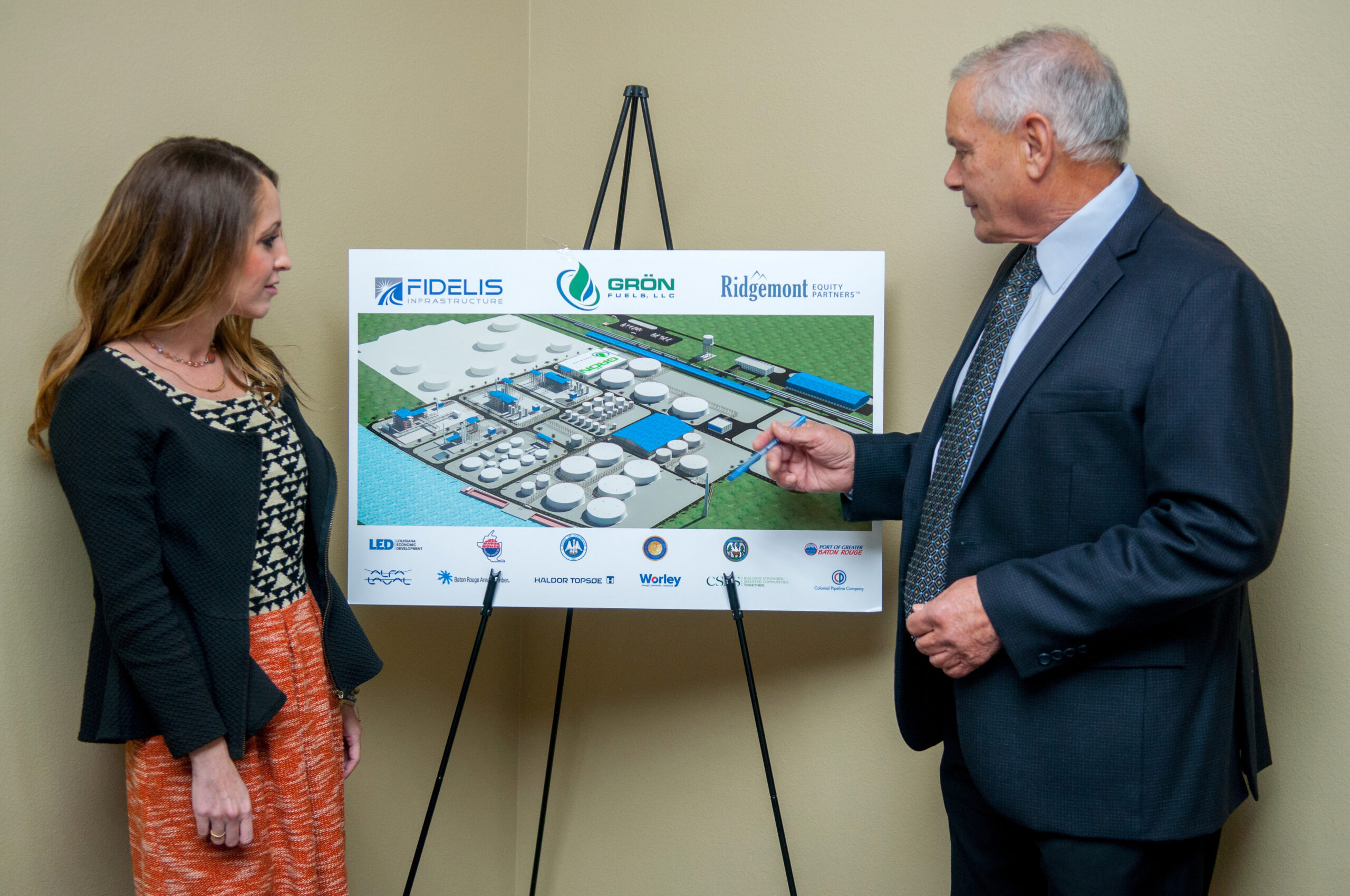 “We’re growing and the housing market is growing,” says Berthelot. “It’s been kind of a win-win looking at the jobs and opportunities, and it all goes hand in hand. We are preparing our infrastructure to try to accommodate everybody.”

Industry is also part of the pie, and the Port of Greater Baton Rouge has announced three projects that will inject billions into the economy and produce hundreds of jobs in the coming decade.

The biggest is Gron Fuels biofuel plant proposed on Port property near Port Allen. The first phase of construction, expected to start by the end of 2021, will include an investment of $1.25 billion and create 340 jobs by 2024.

Air Liquide is another big-budget project that involves a $270 million expansion on land that was part of Poplar Grove Plantation off La. Hwy. 1. And an $8.15 million sortation center off  La. Hwy. 415 is expected to provide 300 jobs.

“These are all major projects that we are excited to have in our back yard,” says Hanks. “There are a lot of good things happening in West Baton Rouge.”

These projects join a $1.3 billion expansion by Shintech in Plaquemine and Addis and the largest solar facility in the state, DEPCOM Power, located near Port Allen.

“We’re a hotbed for solar panels,” says Berthelot. “This is something we’re going to hear a lot more about in the future, as several more are looking at our area. I think everybody’s optimistic. It’s going to be a good year.”