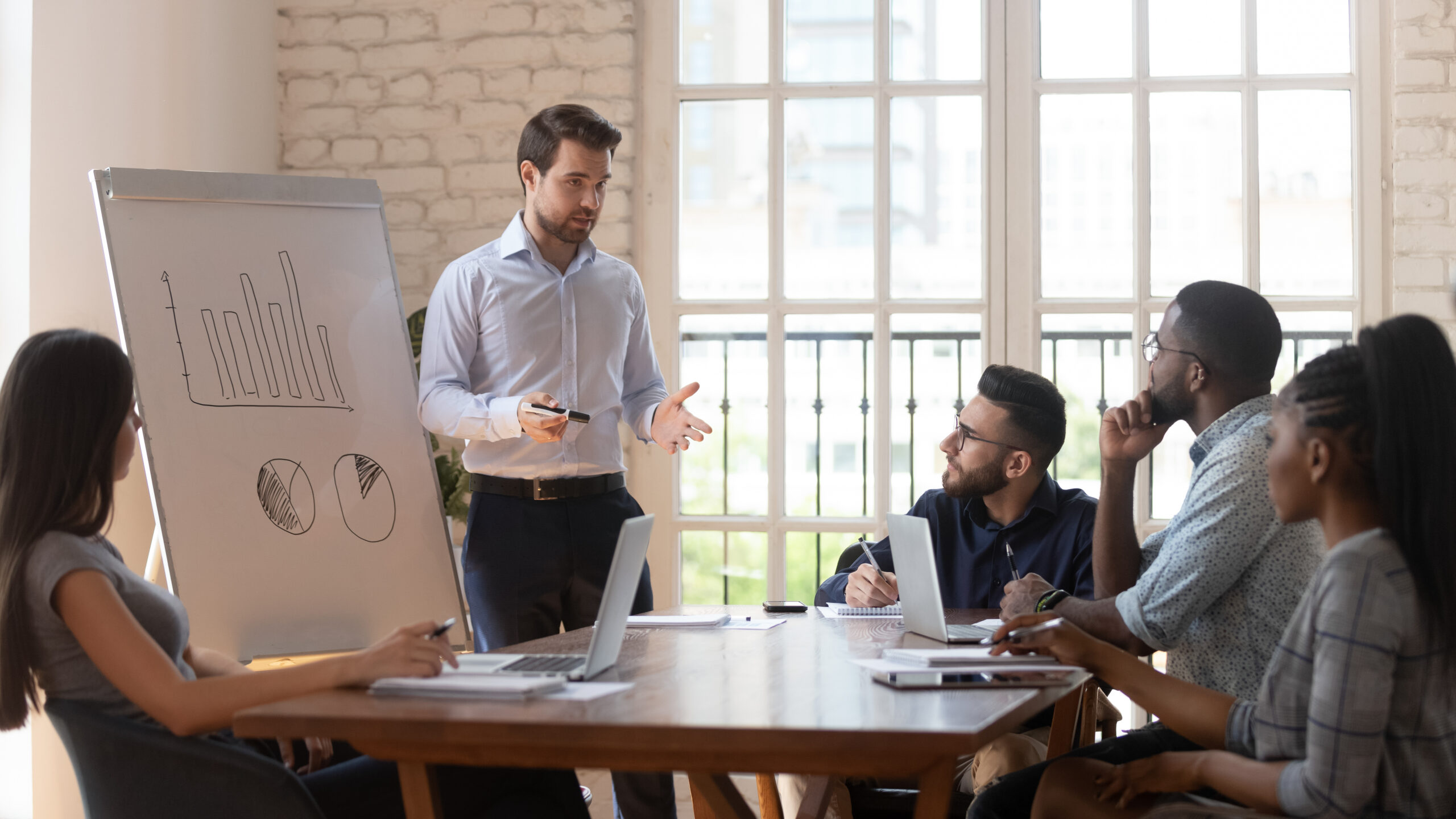 What’s the difference between an exempt and non-exempt employee?

Both are classifications under the Fair Labor Standards Act (FLSA). That’s the federal law requiring that most employees receive at least minimum wage for each hour worked and overtime pay for hours over 40 worked in a workweek. Usually, employees who are entitled to both minimum wage and overtime are called non-exempt. Those who are not entitled to both are called exempt.

Any position can be non-exempt, but if you would like to classify a position as exempt, it would need to qualify for one of the exemptions listed in the FLSA. Click here to learn more about exemptions.