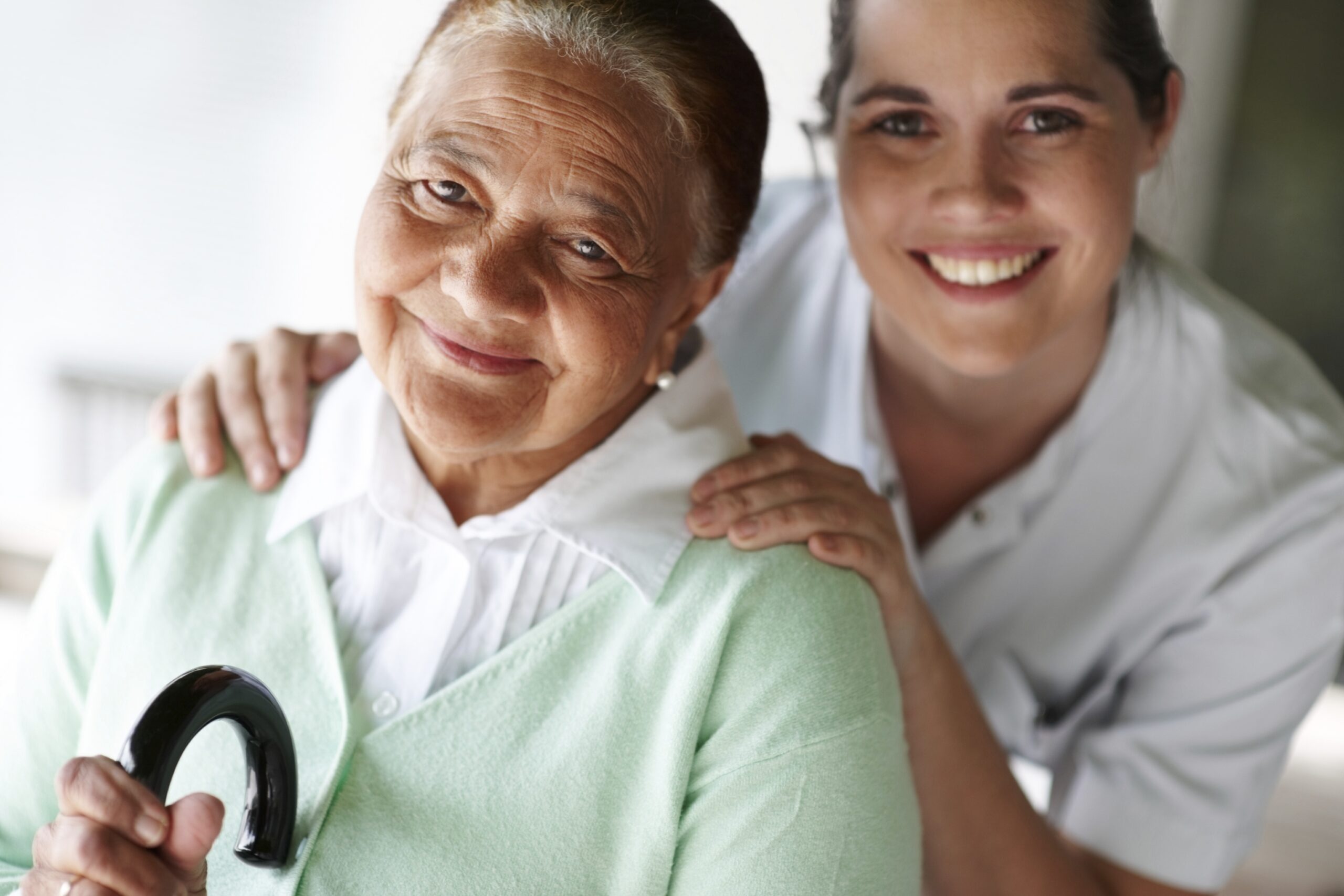 An occasional forgetful moment is nothing to worry about, but frequent episodes of memory loss, impaired speaking and judgment can signal a larger issue like dementia. Dementia is more common in people over 65 but can also affect people as young as 30. Common signs include memory loss, poor decision making, misplacing things or difficulty doing daily tasks. In addition to the key warning signs of dementia, some behaviors to watch for are agitation, paranoia, and eating problems, among other things. If you or someone you know is experiencing symptoms of dementia that are not improving over time, talk with a doctor.