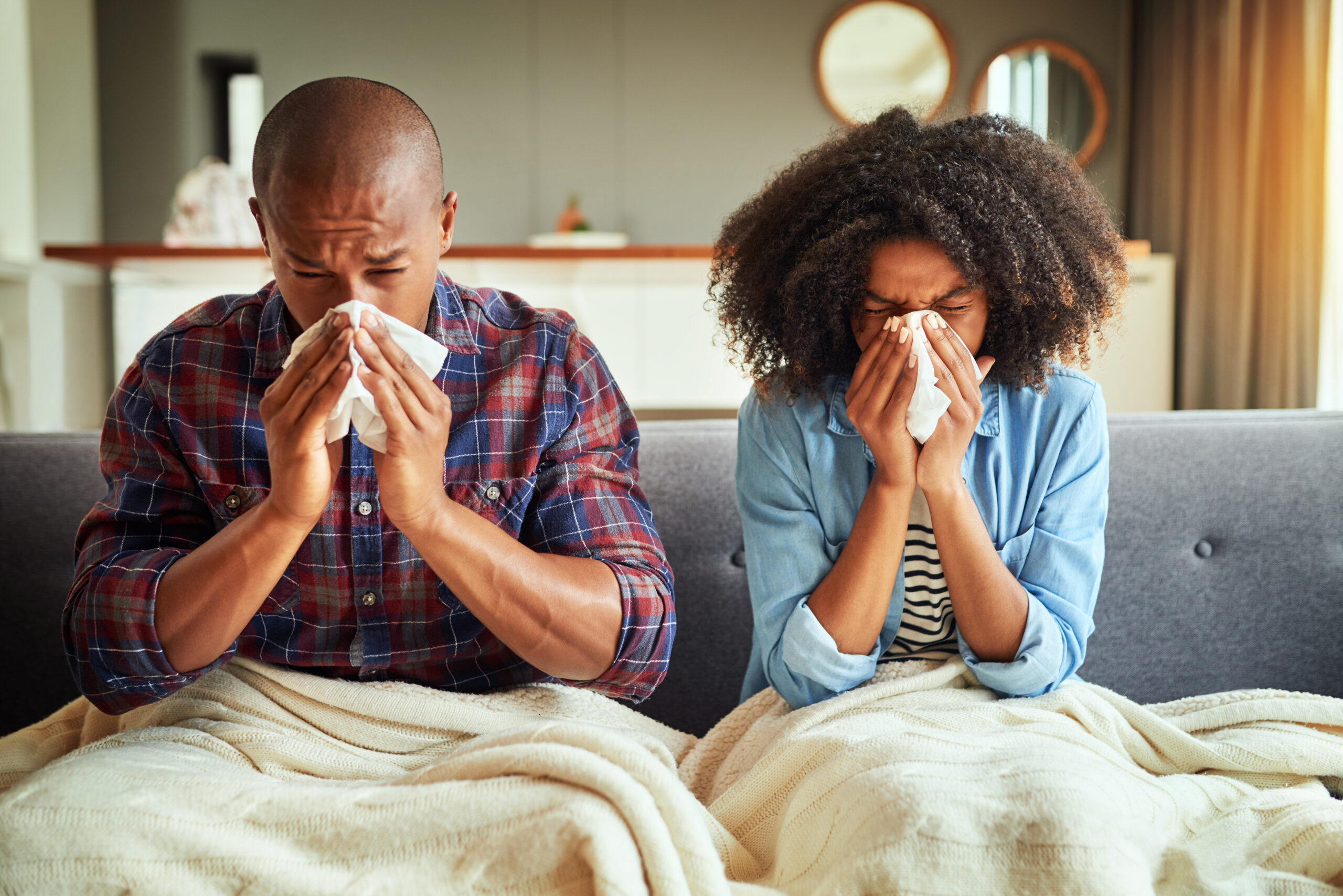 We all know how viruses spread: people who are infected release particles and respiratory droplets containing the virus into the air when they exhale. “Exhale” covers a wide range of things like breathing, speaking, singing, exercising, coughing and sneezing. But who spreads more droplets? On average, men emit about 30 percent more particles than women, mostly because men have larger lungs. Also, a study with participants ranging in age from 19 to 66 found that those who were older with higher body mass indexes (BMI) had three times the number of exhaled respiratory droplets as others in the study group.