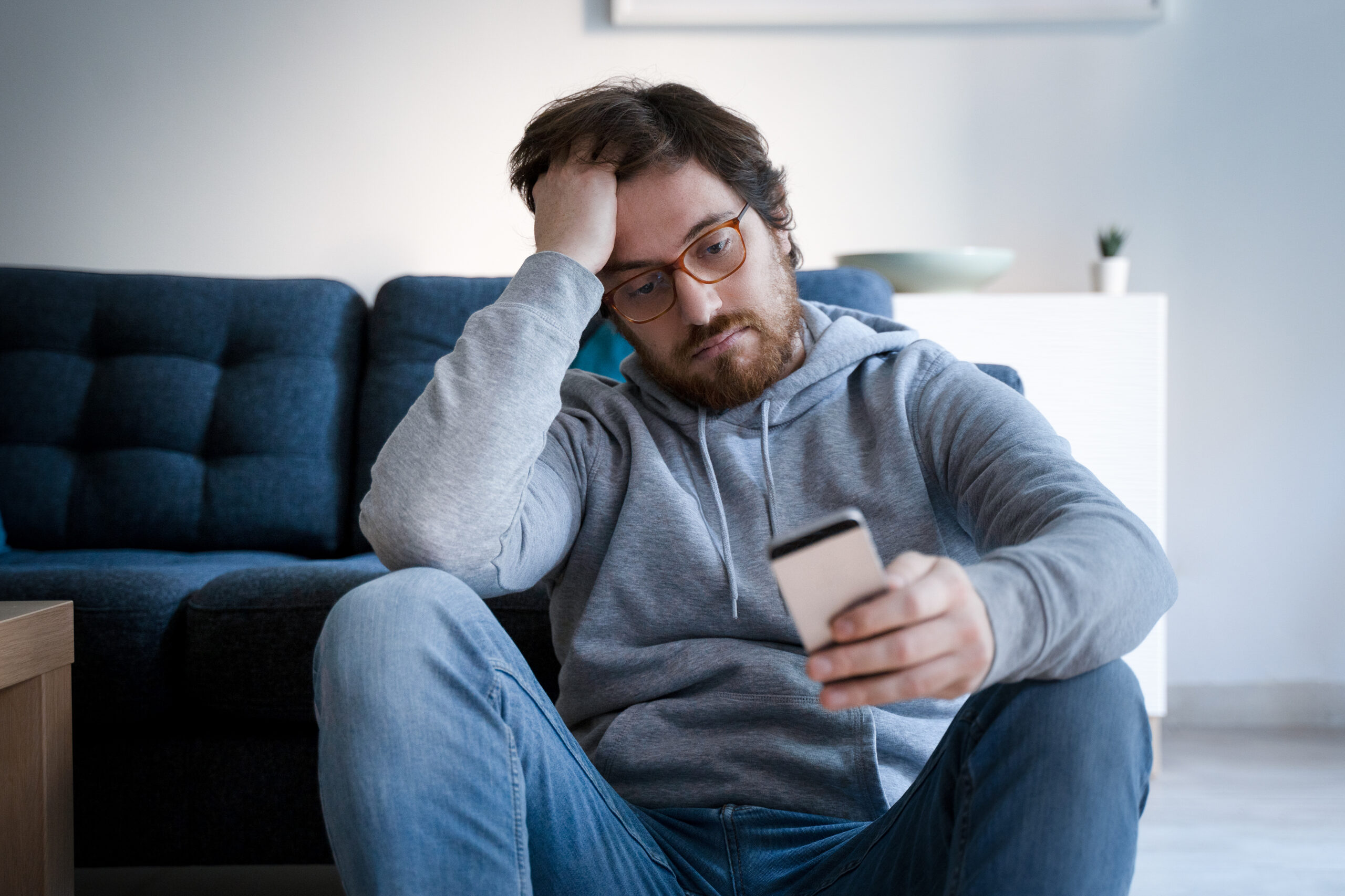 Men die by suicide 3.6 times more often than women, and the suicide rate is more than twice as high among whites compared to African Americans or Asians and Pacific Islanders, meaning white men account for nearly 70% of suicide deaths. Men tend to ignore health issues, especially mental health conditions, which when left undiagnosed can lead to increased risk of suicide. Most people who take their own lives show at least one warning sign which can include talking about killing themselves, increased alcohol or drug use or sudden mood changes. While not all these things necessarily mean that a loved one is suicidal, you should still take them seriously.