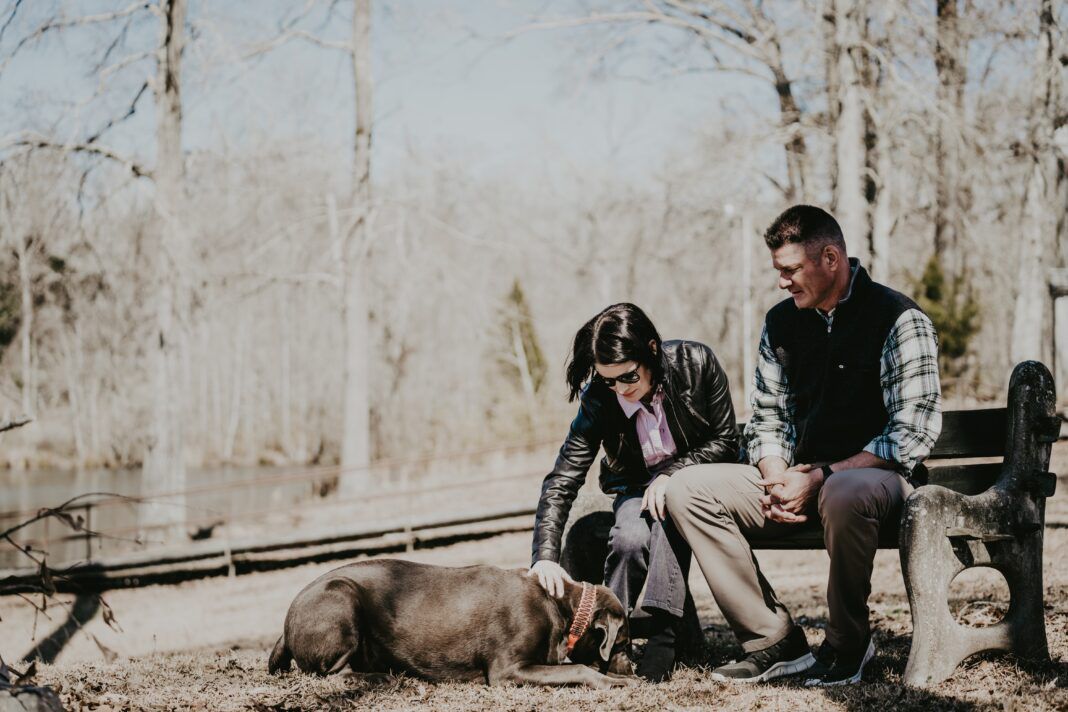 Ben McDonald jokes that there are only two seasons for him—baseball season and hunting season. Consequently, owning a piece of property where he could pass on his love of the outdoors to his family was especially important to him.

When he needed guidance during the purchase, the former LSU and Major League Baseball pitcher (he was the first overall pick in the 1989 MLB draft and played for the Baltimore Orioles and Milwaukee Brewers) turned to First South Farm Credit. The financial institution has a track record that goes back decades with helping people who want to purchase hunting property and other rural land for recreational purposes.

McDonald, who grew up in Denham Springs, says he developed a love for the outdoors at an early age while squirrel hunting with his father and grandfather. “I can remember it like it was yesterday,” he says. “In the early morning, right at sunrise, the woods start to come to life with birds chirping and other animals moving around. I would sneak out as much as I could.”

Over the years, he joined hunting leases with friends, but he always dreamed of having his “own little piece of the pie,” he says. Today, McDonald owns 180 acres in Mississippi, which serve not only as a hunting spot but also a family retreat.

When he purchased the land, “it was a raw piece of property with two roads and two food plots,” McDonald says. The process of designing the property the way he wanted appealed to him. Over the years, he has developed the land to include approximately 200 miles of roads and 21 food plots. He enjoys bow hunting, spending time with his wife and two children, and even celebrating “Country Christmas” there. 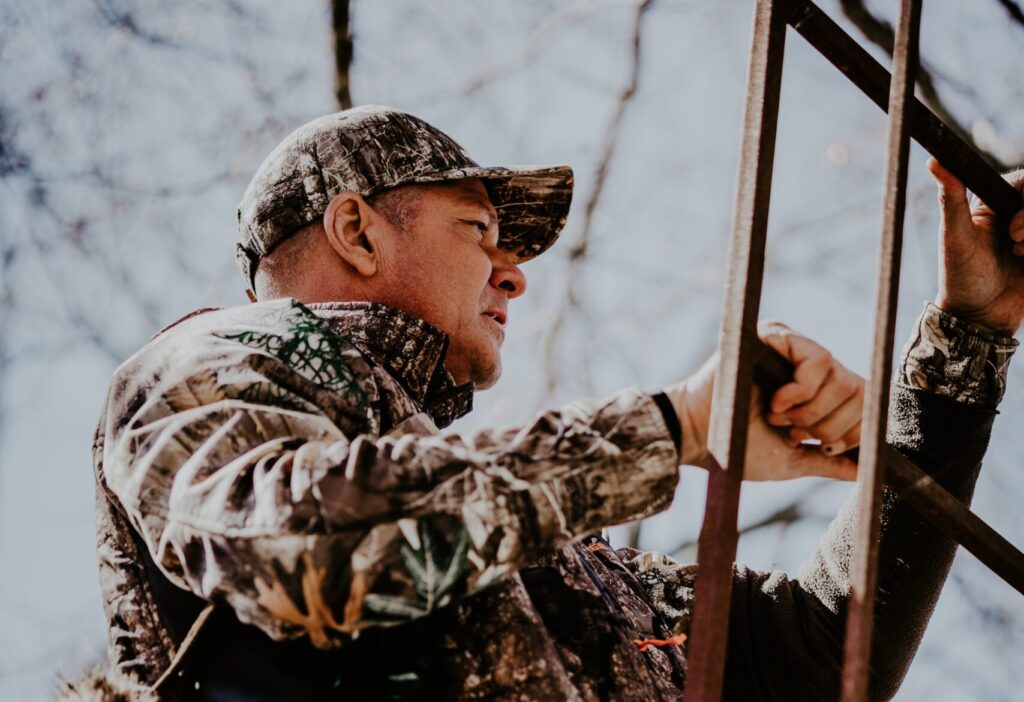 During the purchasing process, McDonald says he was able to reach out to the team at First South Farm Credit for advice. “They made the process really easy,” he says. “They became a group I could bounce some ideas off of and get great advice. It was helpful to me to have a sounding board. You’ll always make mistakes; that’s life. But I felt like my mistakes were cut down, and that was big to me.”

Ben Sanders, vice president of business development for First South Farm Credit, says that when buying a piece of rural property, it’s important to work with a lender who understands the specific risks, rewards and opportunities of this kind of investment. The bank’s expertise is in financing rural land, including hunting property, large timber tracts and even smaller rural lots to build homes. Part of the national Farm Credit System, First South Farm Credit has 50 locations across Louisiana, Mississippi and Alabama.