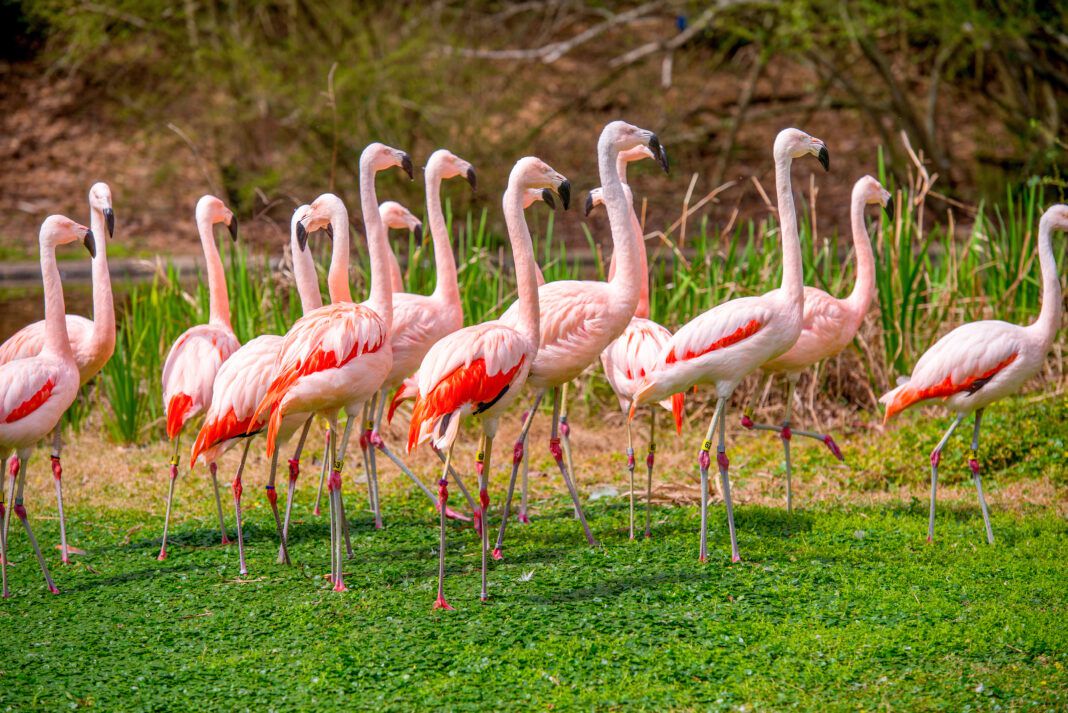 Ask anyone who grew up in or around Baton Rouge about some of their favorite childhood memories, and they might tell you a story about a class field trip or a family outing to BREC’s Baton Rouge Zoo.

They also might tell you the zoo today still looks a lot like what they remember from years ago. But that is about to change as the zoo embarks on a multiphase effort to reinvent itself and take on a brand-new look and feel.

“A lot of folks come in because of the fond memories they have of growing up and coming to the zoo, and that entire generation is excited for us to transform and become the 21st century, world-class zoo that the Baton Rouge community deserves,” says Zoo Director Phil Frost.

The first phase of upgrades started in December 2020 and is expected to take about 18 months. First up is relocating the zoo’s entrance, which is currently on Thomas Road, and building a new entry plaza in the heart of nearby Greenwood Park.

Guests will eventually drive through Greenwood Park and be treated to an impressive entry sequence to reach the zoo. Once they enter, they’ll be greeted by a new orientation plaza with fountains—an automatic reminder that they’re in a different zoo than the one they’ve visited for the past 51 years.

The zoo also is planning to upgrade its giraffe exhibit and construct a feeding platform where visitors will be able to get up close and personal with the towering animals. Other Phase 1 upgrades include a newly created habitat with underwater Pygmy hippo viewing that will include colobus monkeys overhead. 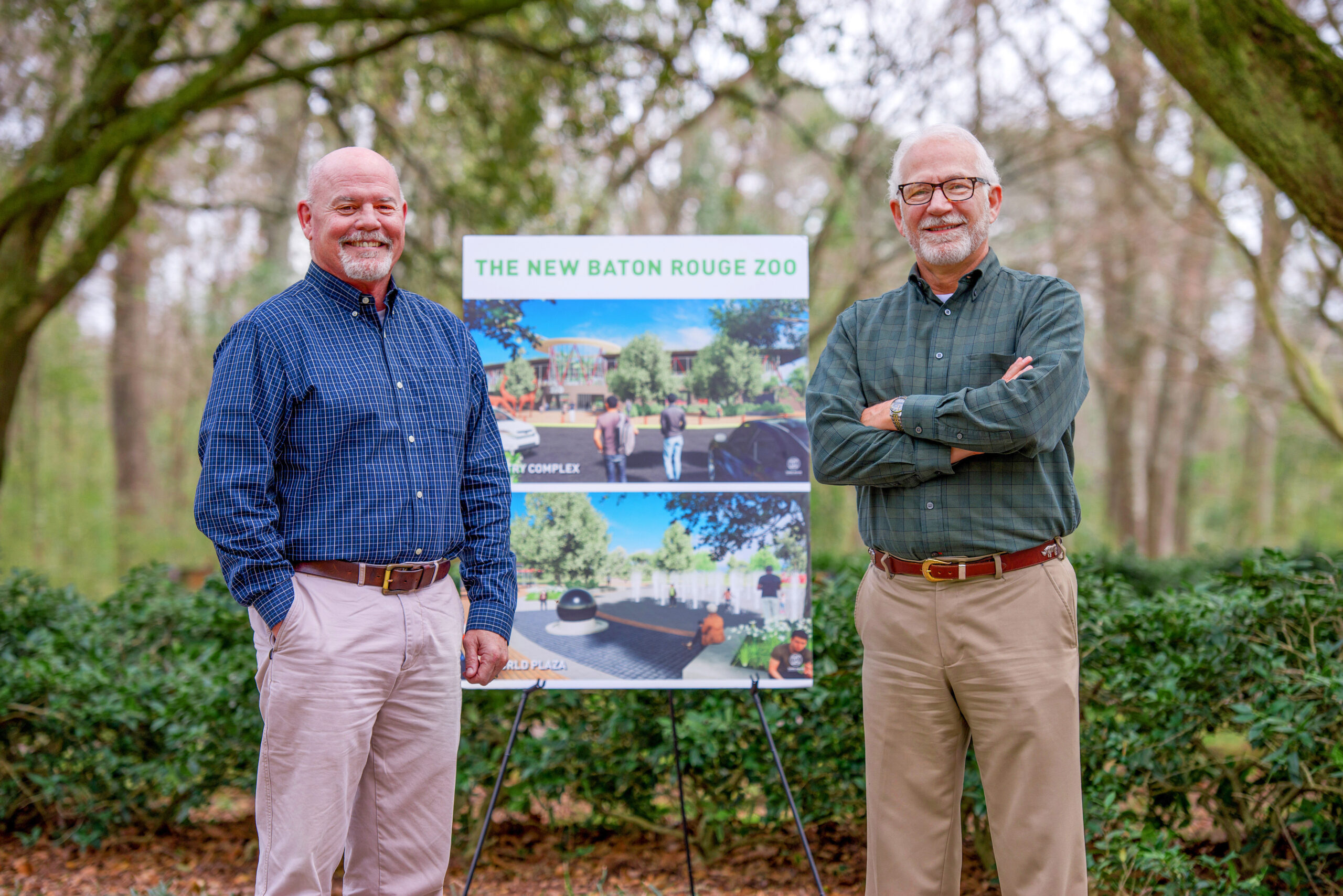 “It’s just the start, but we’re excited about kicking this off,” Frost says. “Our hope is that it reinvigorates everyone’s joy and excitement and belief in what a zoo can do.”

And just what is it that zoos do? Frost says zoos play an important role in educating the whole community—especially the young people who are reached through zoo programs in schools—about animals and their plight in the wild as well as potential threats to them and their habitats. The zoo also helps people learn about measures that can be taken to protect these animals.

Many of the animals at the Baton Rouge Zoo are endangered species, and seeing them in real life helps people better understand their role in the ecosystem. Plus, coming to the zoo is an enjoyable way to spend quality time with family. Looking at animals is just part of the fun.

“The typical zoo visitor enjoys more time dining, shopping, talking and simply immersing themselves in the overall experience than observing animals,” Frost says. “Providing an incredible space for our community to create those exceptional family memories is a major component of our mission.”