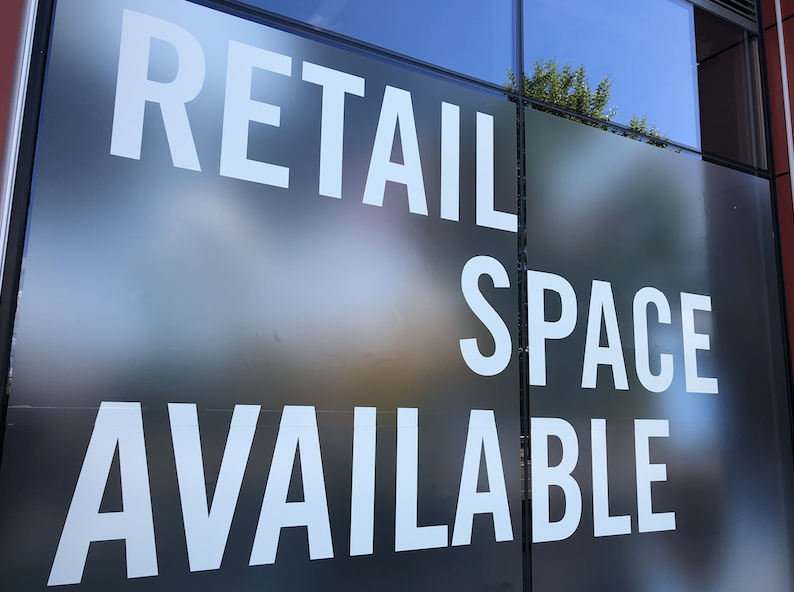 In the wake of Hurricane Ida—the fourth major storm to ravage south Louisiana in a little more than a year—local brokers say some out-of-state investors are becoming less enthusiastic, if not downright scared, about investing in the southern half of the state.

“It does have a chilling effect with out-of-state buyers, who watch the news and keep up with what’s going on here,” says Jonathan Walker of Maestri-Murrell Commercial Real Estate.  “There is a perception that hurricanes hit Louisiana all the time, which isn’t really the case. But it seems that way lately and I have definitely heard and seen buyers be more finicky than in the past.”

The concerns that local brokers have seen are centered less on Baton Rouge per se, which was largely spared destruction from Hurricane Ida and 2020’s Delta, Zeta and Laura, than on areas closer to the coast, including the bayou parishes and the Lake Charles region.

But many local brokers do business in those areas and say they can feel the impact.

Donnie Jarreau knows of a national firm that had a retail center in Lake Charles under contract, but when Hurricane Ida took aim at the state in late August, the buyer pulled out.

In another instance of how weather patterns are affecting investment decisions, Jarreau’s firm is working with a plasma group that is interested only in the Hammond market.

“We asked, ‘why Hammond?,’” Jarreau says. “They said, ‘we only go into markets that don’t already have plasma centers and don’t flood.’”

Though anecdotal examples, seasoned brokers say it only makes sense that out-of-state investors would be wary about areas that are geographically vulnerable.

On the flip side, the situation creates more opportunities for local investors.

“There are people who are always going to develop real estate, so this makes it a little easier for the local investors,” Jarreau says.

In the short term, brokers say they’re also seeing a slight uptick in demand for space from businesses in the bayou parishes and other hard-hit areas.

“We’ve seen a little bit of a presence from other businesses in the region,” says Clay Furr of Momentum Real Estate. “It’s nothing like after Katrina, but Baton Rouge dodged a bullet this time so that we’ve seen some interest in the market as a result.”